HONG KONG, March 25 (Reuters) - The Hong Kong government has told some foreign consulates to stop accepting a British travel document that many of its young people use to apply for working holiday visas in Europe, North America and parts of Asia, diplomats say.

In a move seen by some envoys as a diplomatic affront, the government informed about a dozen foreign consulates in a letter that it no longer considered the British National Overseas (BNO) passport a valid travel document as of Jan 31.

The letter, seen by Reuters, demanded that its Hong Kong passport should be used instead.

A diplomatic row broke out over the BNO in January after Britain introduced a new visa scheme offering a pathway to full citizenship for Hongkongers who want to leave the Chinese-ruled territory.

Almost 3 million Hong Kong residents hold or are eligible for the BNO document that was created ahead of Britain handing the city back to Chinese rule in 1997. 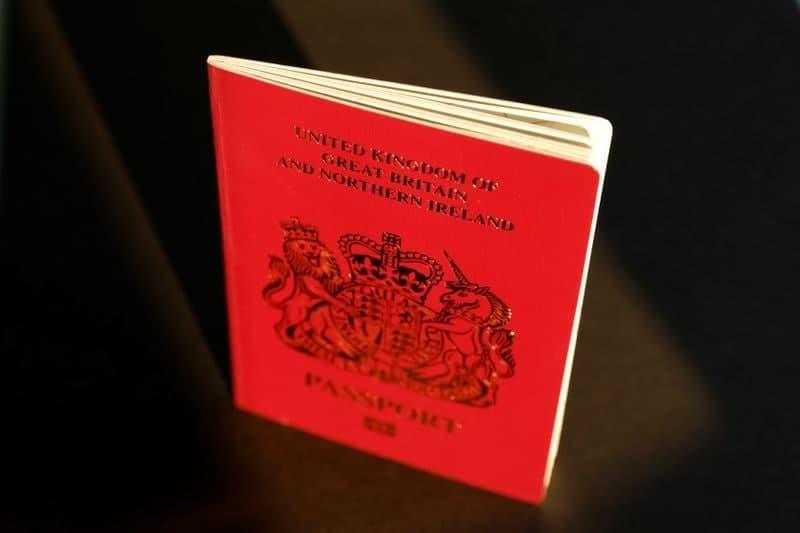