According to a statement by a Chinese Foreign Ministry spokesperson, the United Kingdom (UK) imposed unilateral sanctions on relevant Chinese individuals and entity, citing the so-called human rights issues in Xinjiang.

"This move, based on nothing but lies and disinformation, flagrantly breaches international law and basic norms governing international relations, grossly interferes in China's internal affairs, and severely undermines China-UK relations," said the statement.

"As of today, the individuals concerned and their immediate family members are prohibited from entering the mainland, Hong Kong and Macao of China. Their property in China will be frozen, and Chinese citizens and institutions will be prohibited from doing business with them. China reserves the right to take further measures," said the statement.

China is firmly determined to safeguard its national sovereignty, security and development interests, and warns the UK side not go further down the wrong path. Otherwise, China will resolutely make further reactions, said the statement. 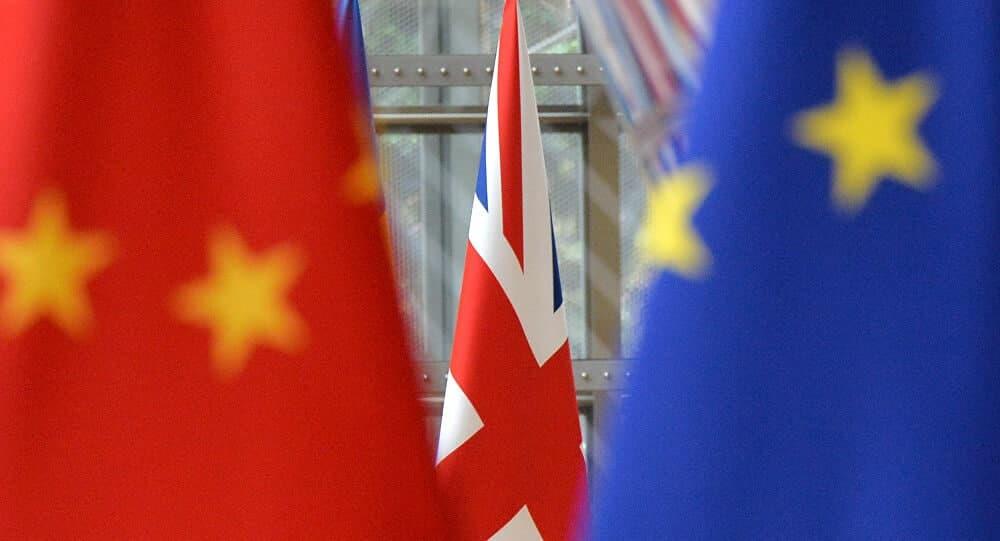