Biden Warns of 'Responses' if North Korea 'Choose to Escalate'

"We are consulting with our partners and allies," Biden said at his first White House press conference.

"There will be responses if they choose to escalate. We will respond accordingly."

Biden told reporters he was "prepared for some form of diplomacy" with North Korea but it "has to be conditioned upon the end result of denuclearisation".

Pyongyang is banned from developing any ballistic missiles under UN Security Council resolutions, and is under multiple international sanctions over its weapons programs.

Biden said the North had violated UN resolutions by testing "those particular missiles."

The new US president also replied "yes" when asked if North Korea was the top foreign policy issue he was watching. 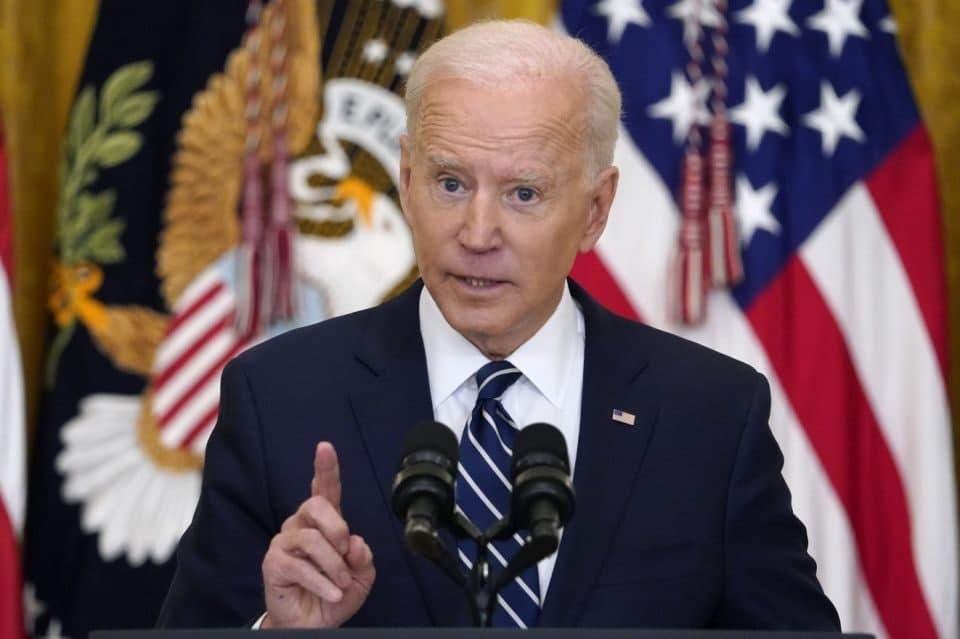