HONG KONG, March 26 (AFP) - Britain told Hong Kong on Friday (Mar 26) that it had "no right" to order other countries not to accept a United Kingdom travel document for a popular youth working scheme after the city confirmed it had made the request to several other nations.

The row is the latest diplomatic spat centring on the British National (Overseas), or BNO, passport as China imposes a sweeping crackdown on dissent in Hong Kong.

The BNO passport is a legacy of Hong Kong's handover to China by colonial Britain in 1997.

Until recently, it allowed Hong Kongers born before 1997 greater travel privileges to the UK but no working or settling rights.

But after Beijing imposed a sweeping national security law on the city last year, Britain began offering a pathway to citizenship for BNO passport holders and their families.

In response, Hong Kong and China said it would no longer recognise the BNO passport as a legitimate travel document.

Late on Thursday, Hong Kong confirmed media reports that it had recently written to 14 consulates telling them not to allow young people to use their BNO passports to apply for working holiday visas in Europe, North America and parts of Asia.

"Hong Kong participants under the Working Holiday Scheme should be confined to holders of the HKSAR passport," a spokesperson of Hong Kong's Labour Department added in a statement.

That sparked anger in Britain, which said countries had the right to make their own rules on which travel documents they accept for identification.

"The Hong Kong government has no authority to dictate which passports foreign governments recognise as valid," a spokeswoman for the British Foreign Office said on Friday.

One Western diplomat in Hong Kong told AFP that most of those countries were still accepting BNO passports for working holiday schemes and that the Hong Kong government has no way to enforce its request.

The ban has a limited practical effect as Hong Kongers leave airports using identification cards and most have Hong Kong passports.

However, it has impacted a small number of largely South Asian Hong Kongers who only possess BNO passports and are not considered "Chinese nationals" by authorities. 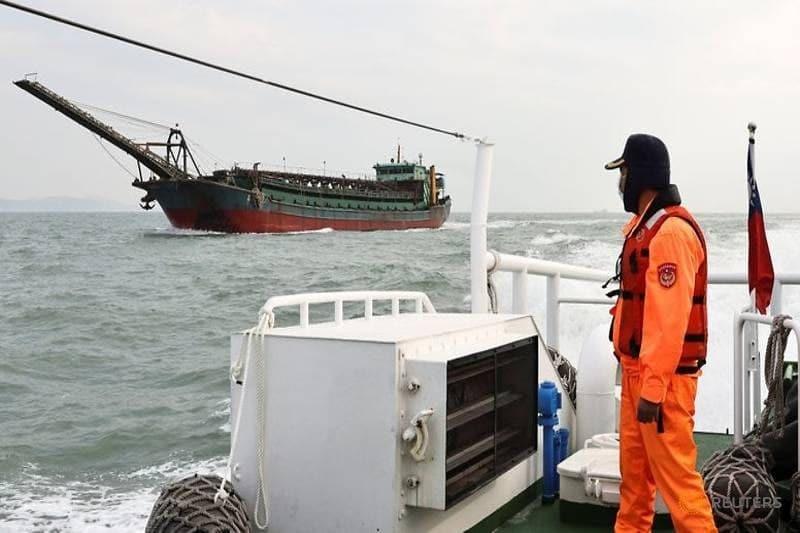