WASHINGTON, March 26 (Xinhua) -- U.S. President Joe Biden invited 40 world leaders to attend a virtual summit on climate change on April 22 and 23, the White House said in a statement on Friday.

Chinese and Russian leaders are invited to the summit, according to the statement.

The summit will be "a key milestone on the road to the United Nations Climate Change Conference (COP26) this November in Glasgow", said the statement.

"By the time of the Summit, the United States will announce an ambitious 2030 emissions target as its new Nationally Determined Contribution under the Paris Agreement," the statement added.

Biden reversed his predecessor Donald Trump's climate policy on his first day in office by signing an executive order returning the United States to the 2015 Paris Agreement on climate change. The United States officially rejoined the pact on Feb. 19. 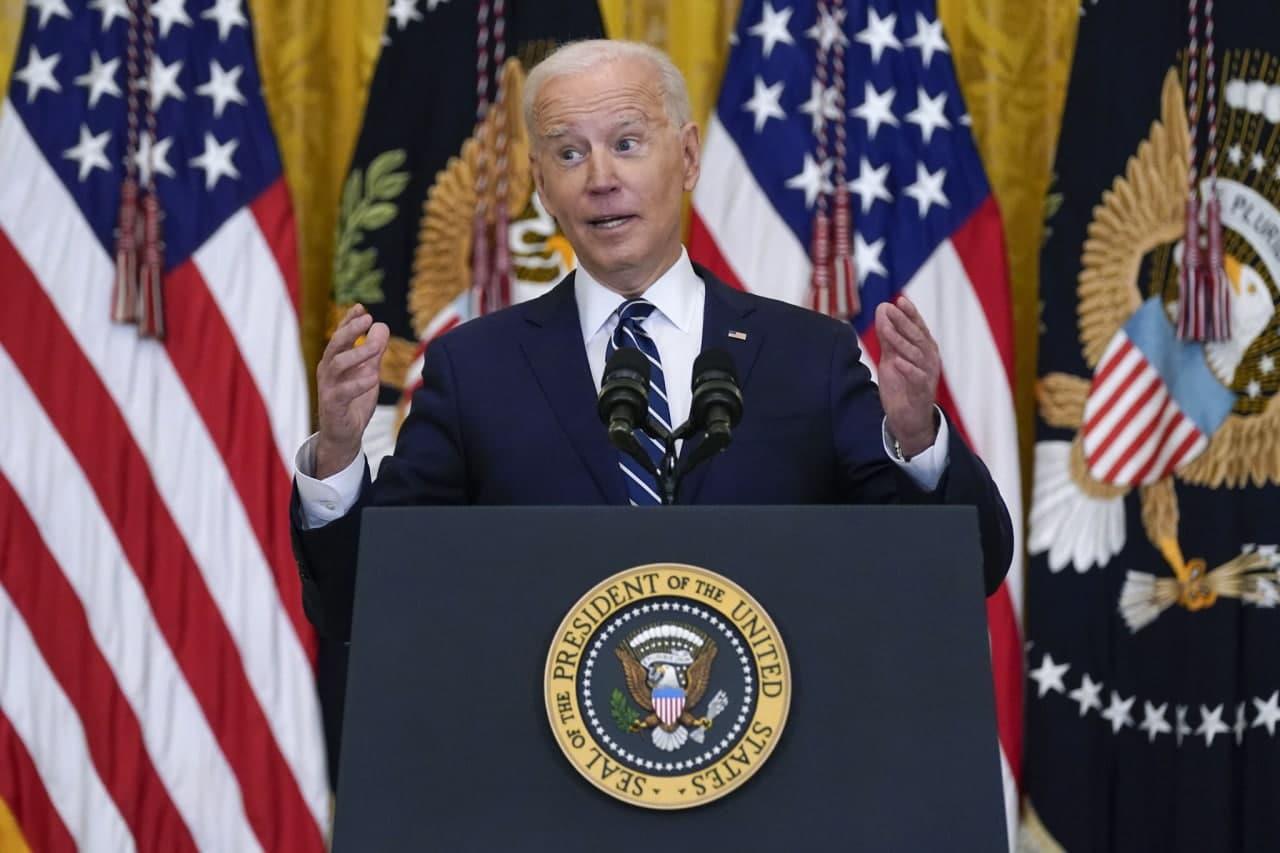