WASHINGTON, March 26 (Reuters) - The US government will distribute 11 million doses of Johnson & Johnson's COVID-19 vaccine next week in its continued effort to get 200 million shots in people's arms in the first 100 days of President Joe Biden's term, the White House said on Friday (Mar 26).

The United States is still on track to deliver on its goal of making shots available to all adults by the end of May, Jeff Zients, the White House's COVID-19 response coordinator, told reporters.

Vaccine manufacturers Pfizer and Moderna expect to hit their target of supplying 220 million shots between them in the first quarter of 2021, he added.

J&J had said last month it would deliver 20 million doses of its single-dose inoculation in March. However, shipments were delayed because key US manufacturing partners, including Catalent, did not immediately receive US regulatory clearance to send out doses made in their facilities.

The White House is also working to speed up administration of shots by increasing the number of active duty troops assisting with vaccinations, to more than 6,000 from 2,900, Zients said.

As of Friday, 71 per cent of adults aged 65 and over have received at least one vaccine dose, Zients said.

Dr. Rochelle Walensky, head of the US Centers for Disease Control and Prevention, said she was deeply concerned about the trajectory of COVID-19 cases in the United States. The country's seven-day average daily case count is up 7 per cent over last week, to 57,000 daily cases.

"We know from higher surges that if we don't control things now, there is a real potential for the epidemic curve to soar again," she said. 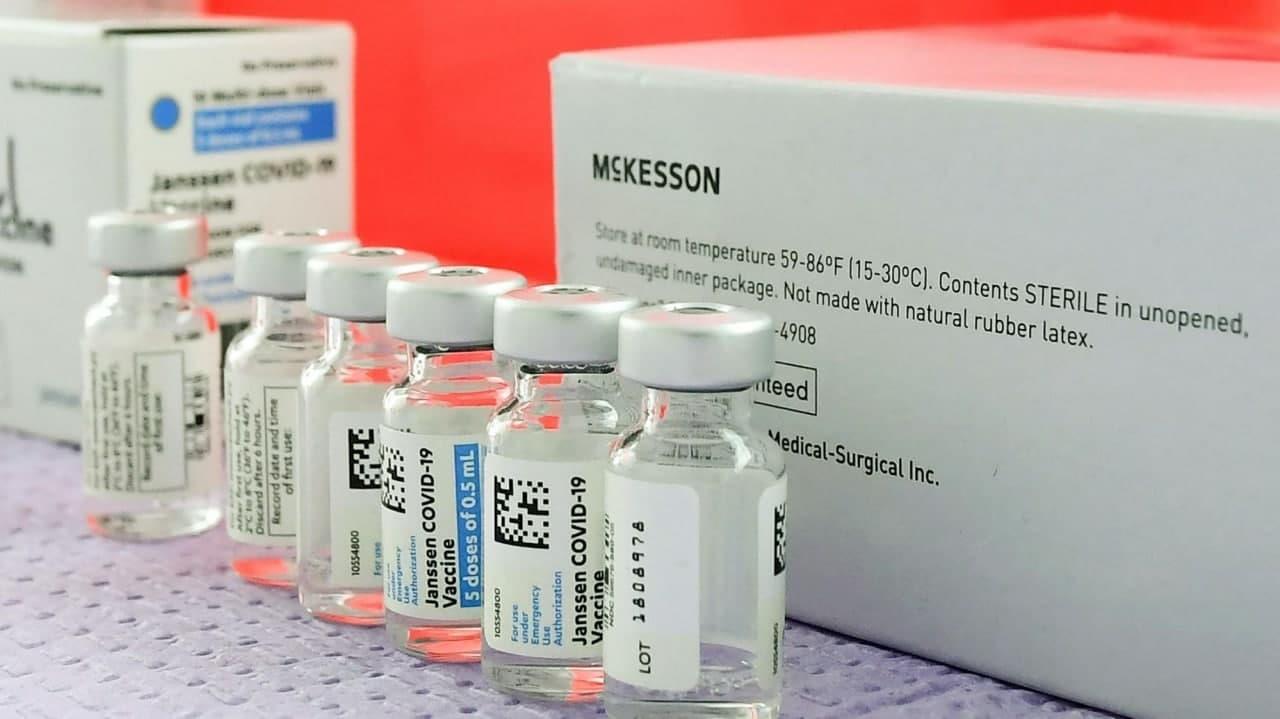