NAYPYIDAW, March 28 (Reuters) - Across Myanmar, opponents of the ruling junta on Sunday mourned the killings of at least 114 people by security forces in the bloodiest day since the military coup on Feb. 1, but vowed to keep protesting to end army rule.

Children were among those killed on Saturday, Myanmar’s Armed Forces Day, according to news reports and witnesses, in a crackdown that drew renewed criticism from Western countries and was denounced by the U.S. envoy as “horrifying”.

“We salute our heroes who sacrificed lives during this revolution and We Must Win This REVOLUTION,” one of the main protest groups, the General Strike Committee of Nationalities (GSCN), posted on Facebook.

Saturday also brought some of the heaviest fighting since the coup between the army and the ethnic armed groups that control swathes of the country.

Military jets killed at least two people in a raid on a village controlled by an armed group from the Karen minority, a civil society group said, after the Karen National Union faction earlier said it had overrun an army post near the Thai border, killing 10 people.

A junta spokesman did not answer calls seeking comment on the killings or the fighting.

Senior General Min Aung Hlaing, the junta leader, had said during a parade to mark Armed Forces Day that the military would protect the people and strive for democracy.

The Myanmar Now news portal said 114 people were killed across the country in crackdowns on the protests.

The dead included 40 people, one of them a 13-year-old girl, in Myanmar’s second city of Mandalay. At least 27 people were killed in the commercial hub Yangon, Myanmar Now said. Another 13-year-old was among the dead in the central Sagaing region.

Deaths were recorded from the Kachin region in the mountainous north to Taninthartharyi in the far south on the Andaman Sea - taking the overall number of civilians reported killed since the coup to more than 440. 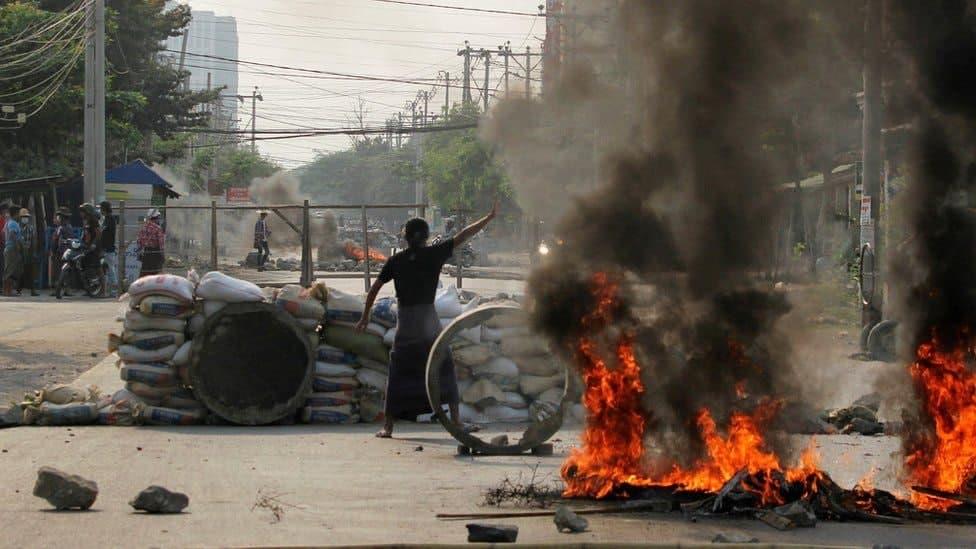 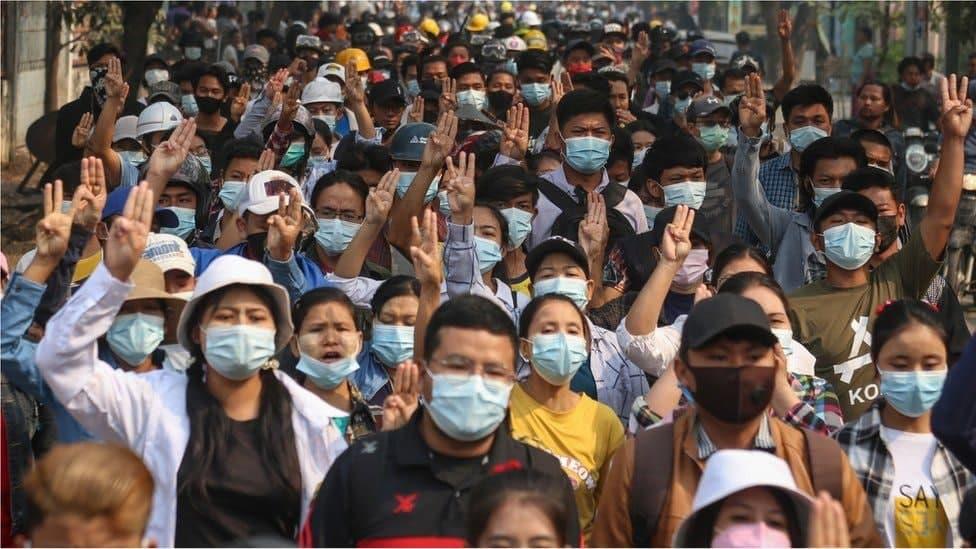 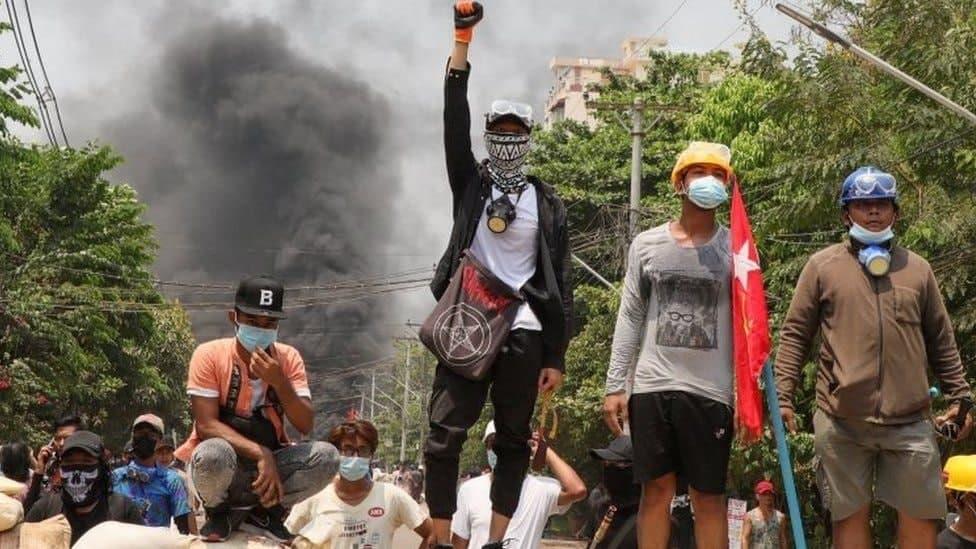 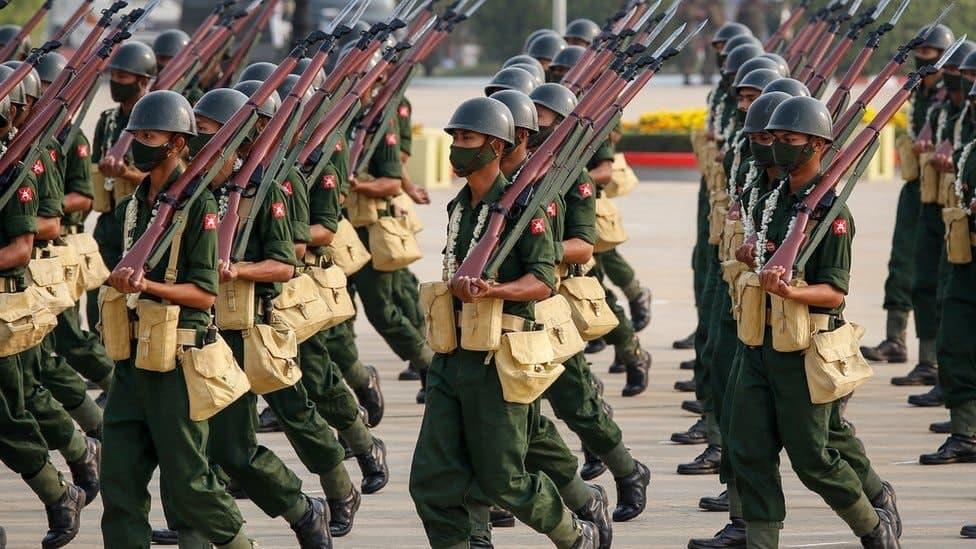 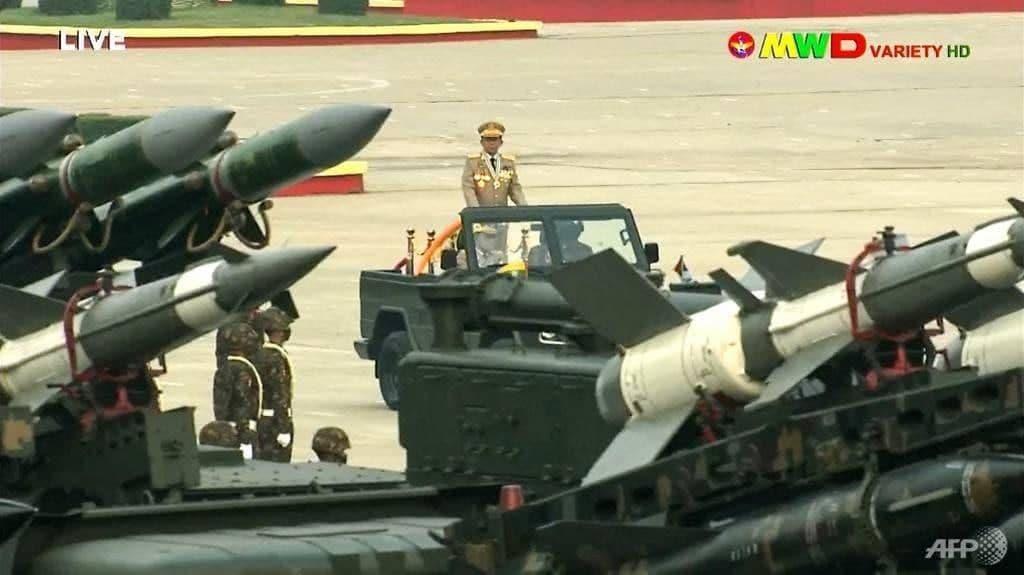 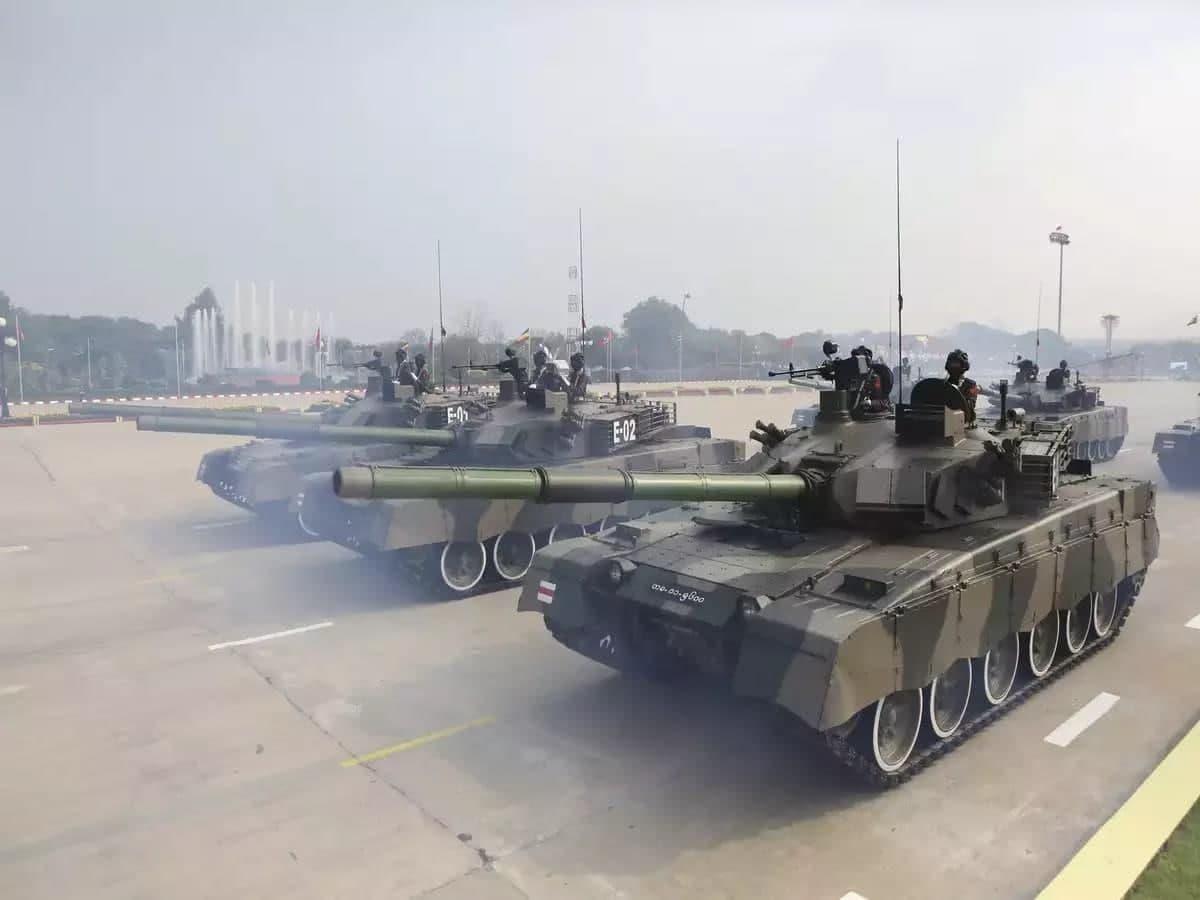 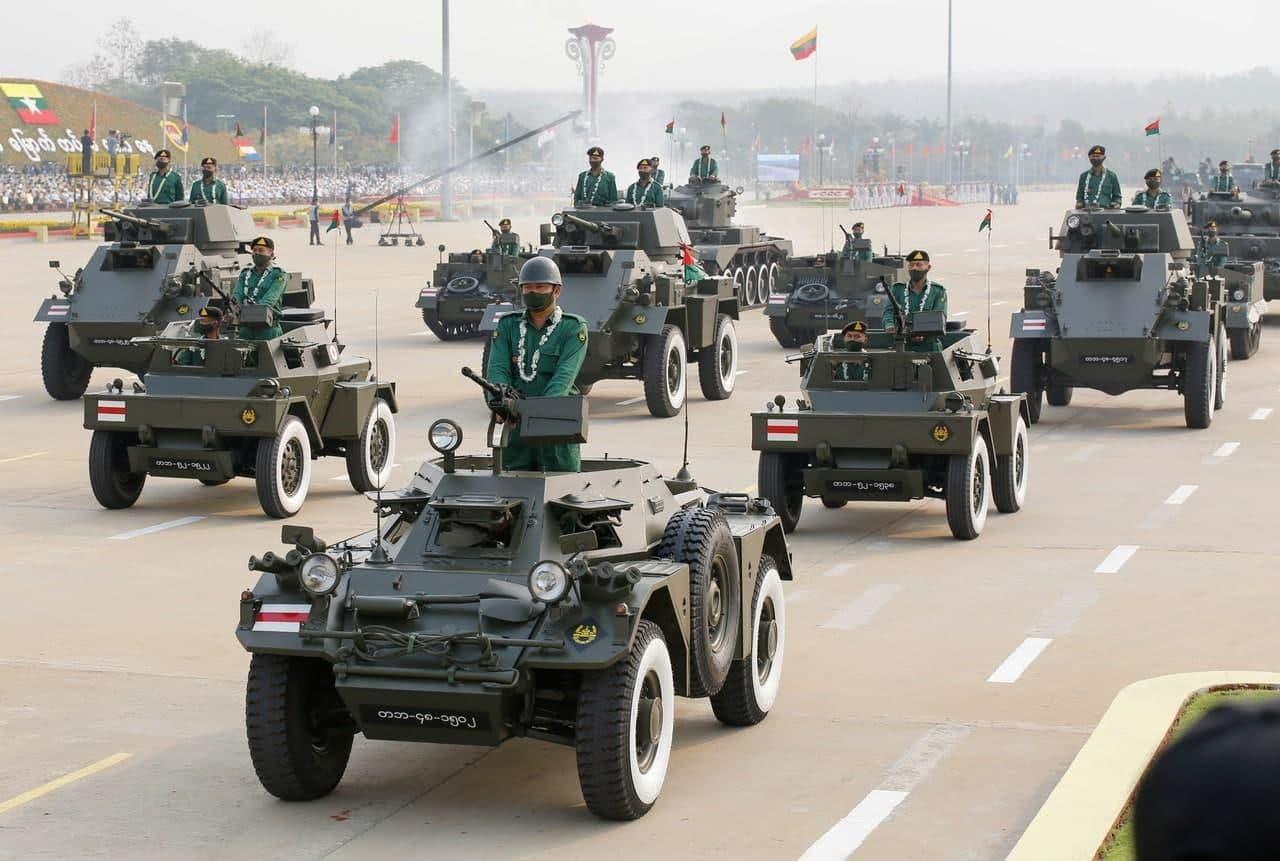 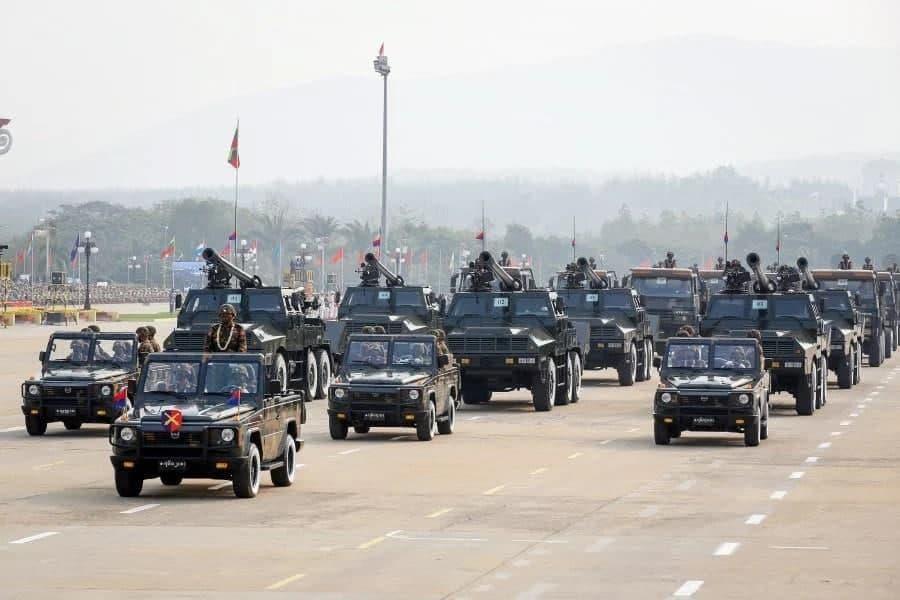 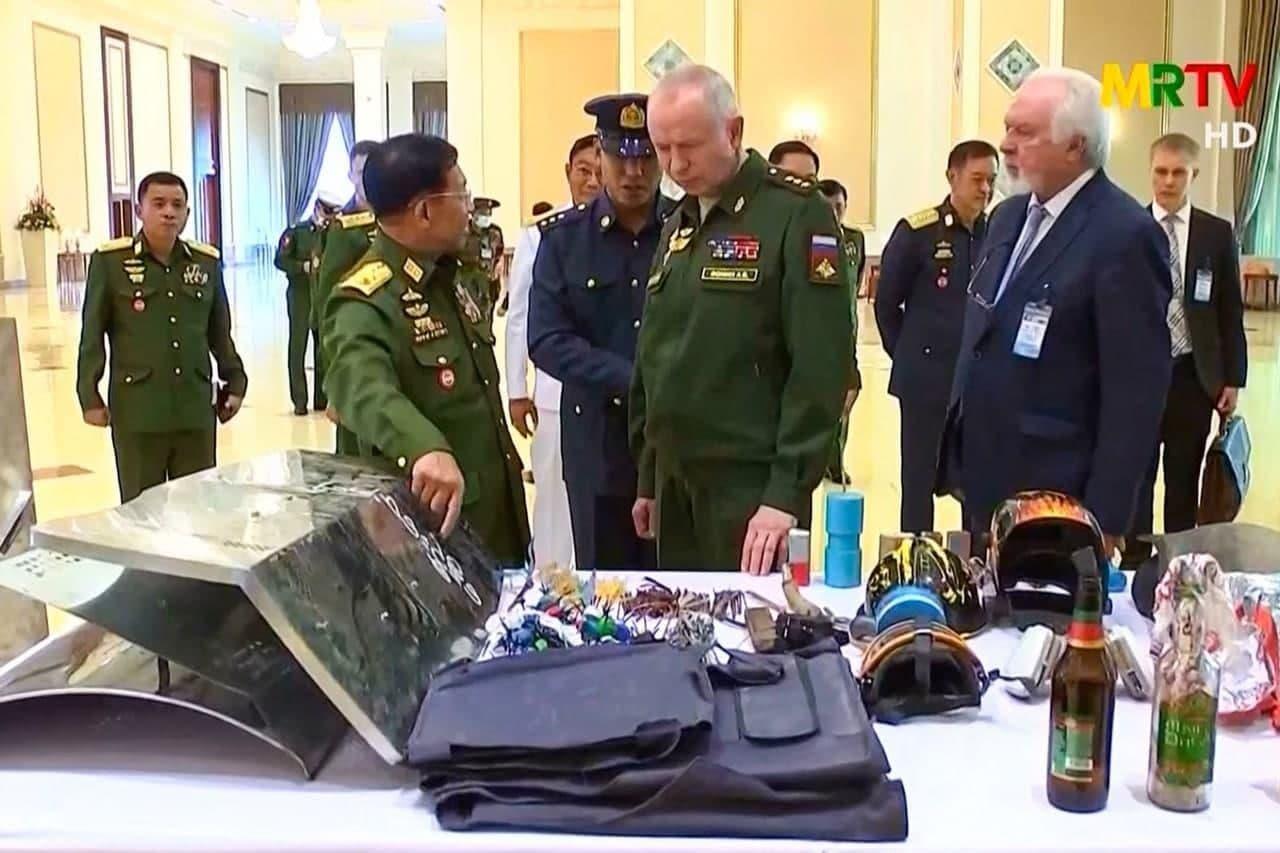