MANILA, March 28 (Reuters) - The Philippine military is sending light fighter aircraft to fly over hundreds of Chinese vessels in disputed waters in the South China Sea, its defence minister said, as he repeated his demand the flotilla be withdrawn immediately.

International concern is growing over what the Philippines has described as a “swarming and threatening presence” of more than 200 Chinese vessels that Manila believes were manned by maritime militia.

The boats were moored at the Whitsun Reef within Manila’s 200-mile exclusive economic zone..

The Philippine military aircraft were sent daily to monitor the situation, Defence Secretary Delfin Lorenzana said in a statement late on Saturday.

Lorenzana said the military will also beef up its naval presence in the South China Sea to conduct “sovereignty patrols” and protect Filipino fishermen.

“Our air and sea assets are ready to protect our sovereignty and sovereign rights,” Lorenzana said.

The Chinese Embassy in Manila did not immediately respond to a request for comment. It has said the vessels at Whitsun Reef were fishing boats taking refuge from rough seas and that there were no militia aboard.

Philippine President Rodrigo Duterte reaffirmed to China’s ambassador, Huang Xilian, the Philippines had won a landmark arbitration case in 2016, which made clear its sovereign entitlements amid rival claims by China, his spokesman said last week.

Brunei, Malaysia, the Philippines, Taiwan, China and Vietnam have competing territorial claims in the South China Sea, through which at least $3.4 trillion of annual trade passes. 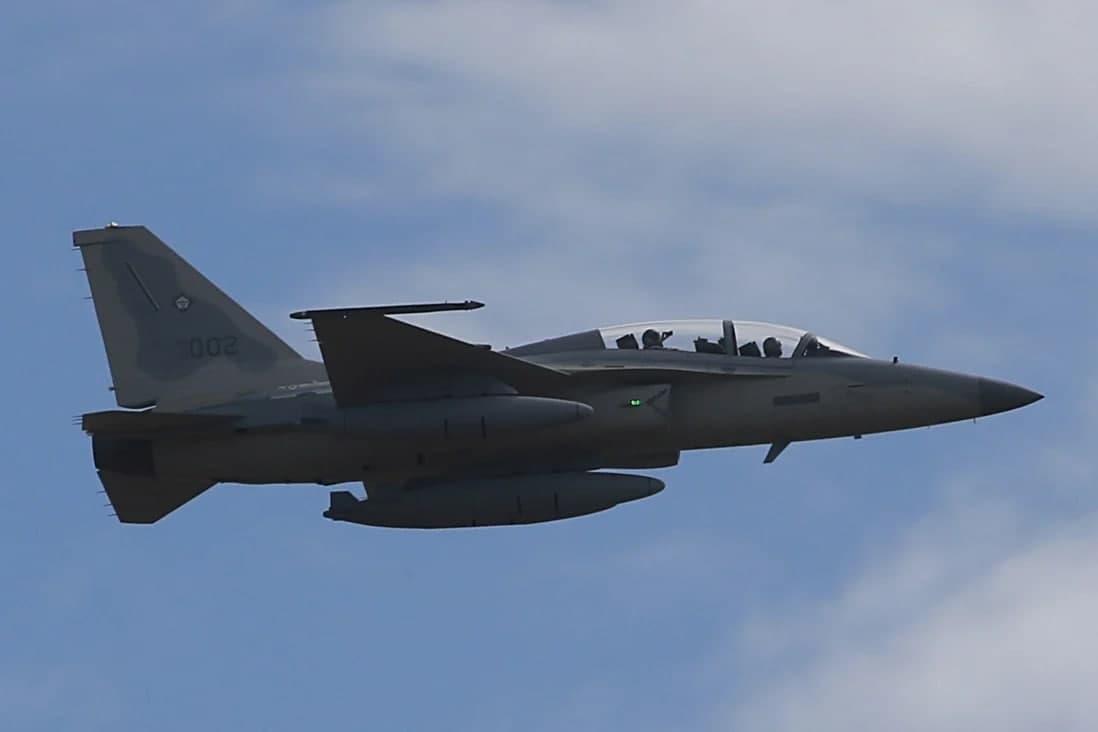