CARACAS, March 28 (Reuters) - Venezuelan opposition leader Juan Guaido said on Saturday that he has tested positive for the coronavirus and has mild symptoms.

Guaido said on his Twitter account that he is in isolation and expressed concern about the number of infections in the country.

“I want to express my solidarity with the thousands of Venezuelans suffering during the pandemic,” Guaido wrote on Twitter. “Today we all have a relative or acquaintance affected by COVID-19.”

Dozens of countries have backed Guaido as interim president of Venezuela following Maduro’s re-election in 2018 in a vote Western governments called a sham.

The opposition leader added that he considered the arrival of COVID-19 vaccines to Venezuela urgent.

Venezuela has received 700,000 doses, of which 500,000 were donated by China’s Sinopharm and the rest are Russia’s Sputnik V. Opposition leaders are separately negotiating to buy vaccines via the COVAX program using funds frozen in the United States.

Venezuela’s official figures as of Saturday showed 155,663 cases of coronavirus and 1,555 deaths, though opposition critics say the actual figure is likely higher due to limited testing. 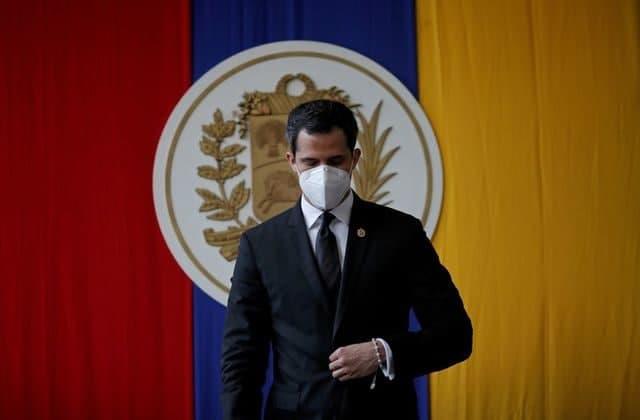 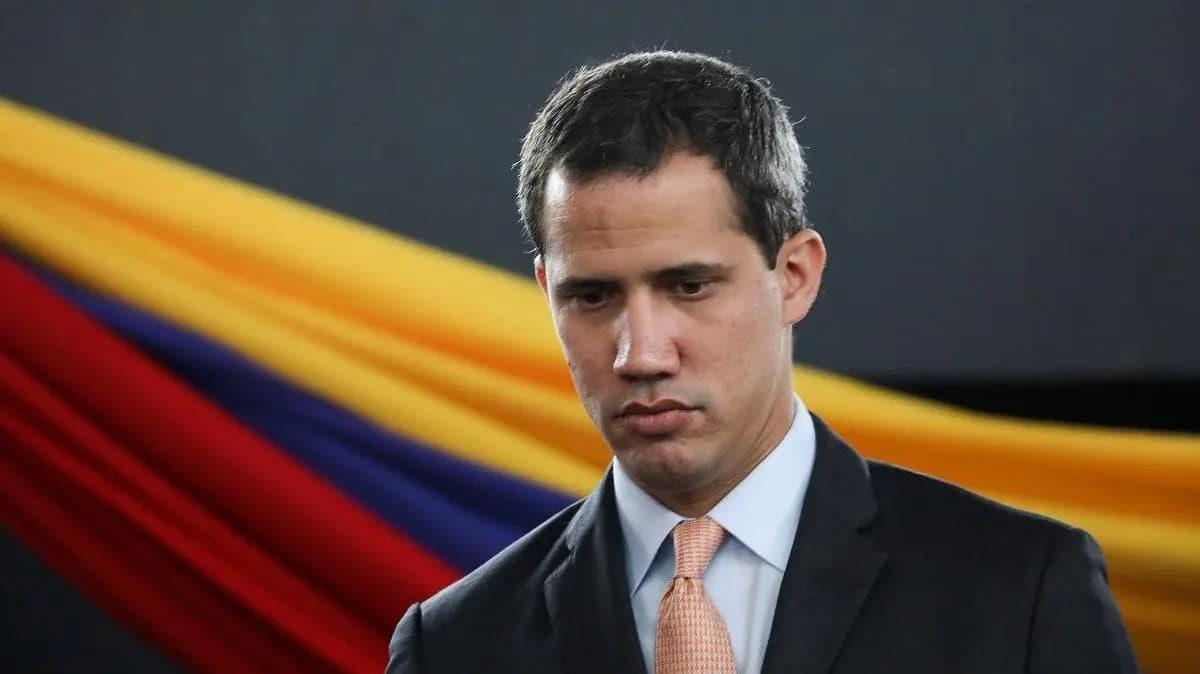