UN in Talks with China for Unrestricted Xinjiang Visit

MONTREAL, March 28 (AFP) - The UN is in negotiations with Beijing for a visit "without restrictions" to Xinjiang to see how the Uyghur minority is being treated, Secretary-General Antonio Guterres said in an interview broadcast Sunday (Mar 28).

At least one million Uyghurs and people from other mostly Muslim groups have been held in camps in the northwestern region, according to US and Australian rights groups, which accuse Chinese authorities of forcibly sterilising women and imposing forced labor.

China has repeatedly bridled at criticism of its treatment of the group.

"A serious negotiation is at the present moment taking place between the Office of the (UN Human Rights) Commissioner and the Chinese authorities," Guterres told Canada's CBC television network.

"I hope that they will reach an agreement soon" to allow a visit "without restrictions or limitations," he added.

Guterres said the Chinese had repeatedly affirmed to him "that they want that mission to take place."

On Saturday, Beijing announced sanctions against two Americans, a Canadian and a rights advocacy body that had criticised its treatment of the Uyghurs, which US officials have said constitutes genocide.

Guterres said he was also following "with concern" the fate of two Canadians, Michael Kovrig and Michael Spavor, who are being held prisoner in China on charges of espionage.

Their detention, which Ottawa has denounced as "arbitrary," is widely viewed in the West as a reprisal for the arrest and continued detention in Canada of Meng Wanzhou, an executive of Chinese telecommunications giant Huawei.

"Our position has been very clear," Guterres told CBC: "that in all situations of this kind, there must be due process and full respect for the human rights of the people involved." 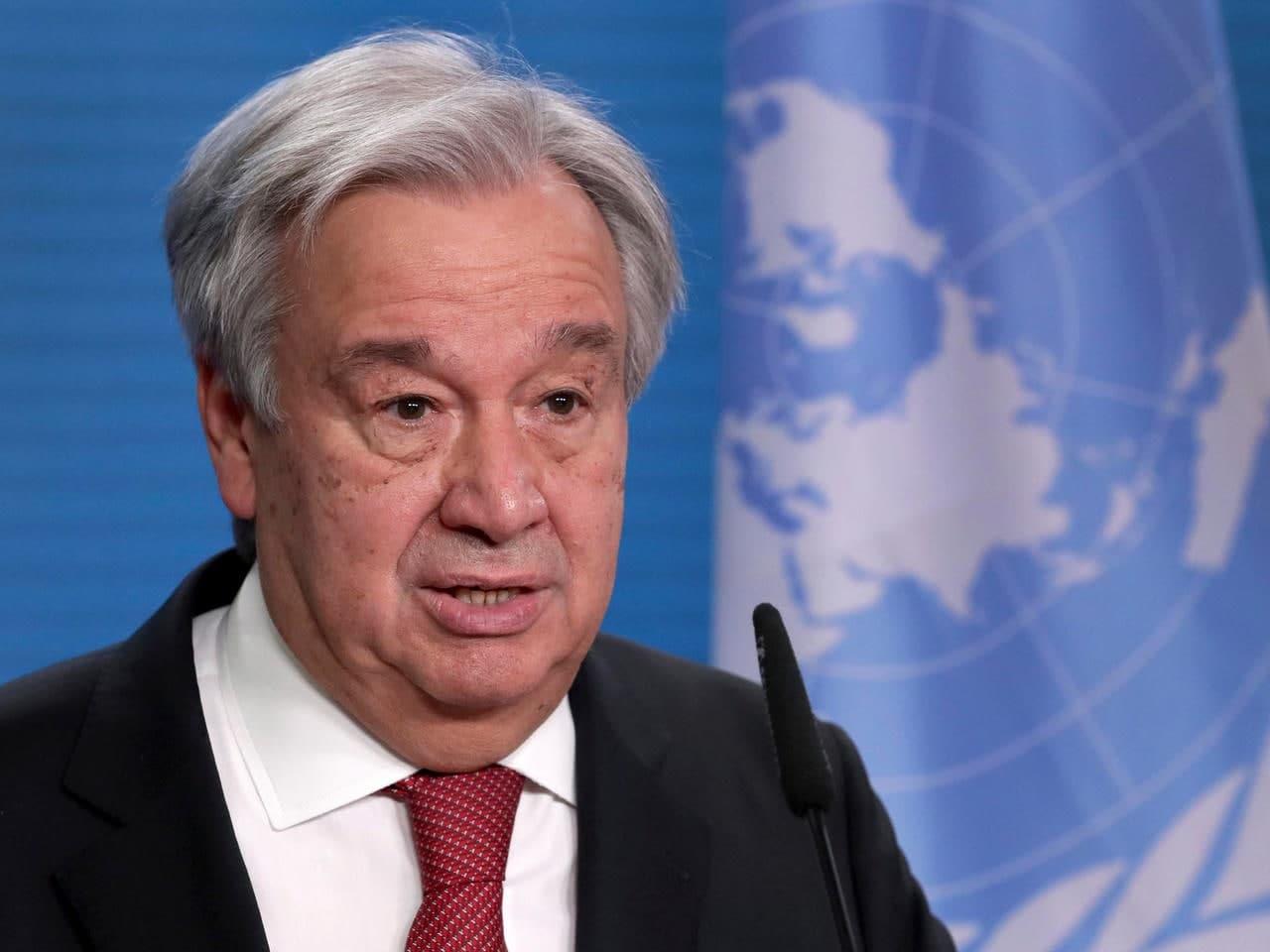