"Named Echo and Bifrost, those will be the first two cables to go through a new diverse route crossing the Java Sea and they will increase overall subsea capacity in the trans-pacific by about 70 per cent," Facebook Vice President of Network Investments, Kevin Salvadori, told Reuters.

The cables, according to the executive, will be the first to directly connect North America to some of the main parts of Indonesia, and will increase connectivity for the central and eastern provinces of the world's fourth most populous state.

Salvadori said "Echo" is being built in partnership with Alphabet's Google and Indonesian telecommunications' company XL Axiata and should be completed by 2023.

Bifrost, which is being done in partnership with Telin, a subsidiary of Indonesia's Telkomsel, and Singaporean conglomerate Keppel is due to be completed by 2024.

The two cables, which will need regulatory approval, follow previous investments by Facebook to build up connectivity in Indonesia, one of its top five markets globally.

While 73 per cent of Indonesia's population of 270 million are online, the majority access the web through mobile data, with less than 10 percent using a broadband connection, according to a 2020 survey by the Indonesian Internet Providers Association.

Swathes of the country, remain without any Internet access.

Facebook said last year it would deploy 3,000km of metro fibre in Indonesia across 20 cities in addition to a previous deal to develop public Wi-Fi hotspots. 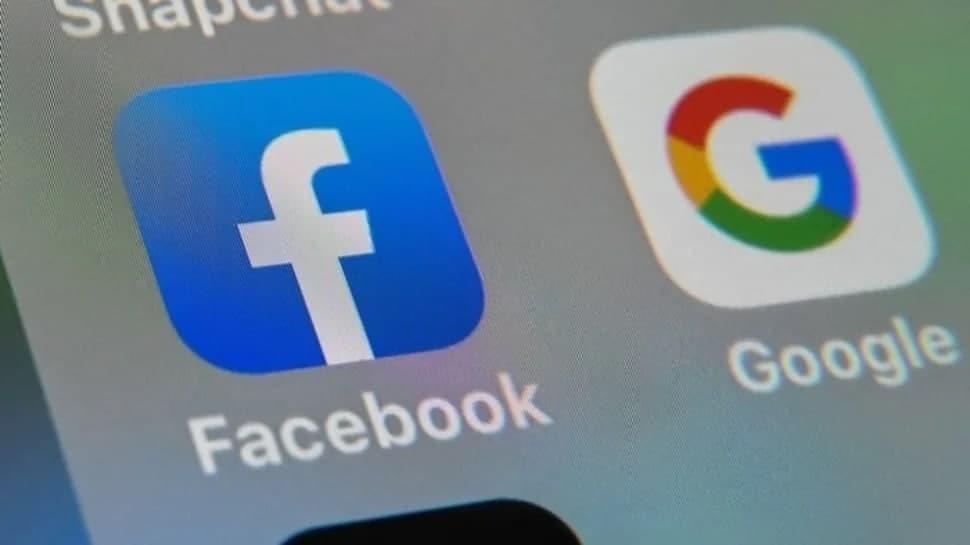