JAKARTA, March 31 (Reuters) - Indonesia's transport ministry said on Wednesday (Mar 31) that it had recovered the cockpit voice recorder (CVR) of a Sriwijaya Air jet that crashed into the Java Sea shortly after take-off on Jan 9, killing all 62 people on board.

A news conference to discuss the find will be held at 11am local time (12pm Singapore time), according to a media invitation from the ministry sent to reporters.

A navy spokesman, La Ode Muhamad Holib, told Reuters that the CVR was found on Wednesday. A ministry spokeswoman declined to comment on whether it was in good condition.

Divers found the casing and beacon of the CVR from the 26-year-old Boeing 737-500 within days of the crash, but had spent nearly three months searching for the memory unit in relatively shallow but muddy waters that sometimes attract strong currents.

It took a similar amount of time to recover the CVR of the Lion Air 737 MAX that crashed in nearby waters in 2018.

A preliminary report by investigators into the Sriwijaya crash said the plane had an imbalance in engine thrust that eventually led the plane into a sharp roll and then a final dive into the sea.

That report included information from the plane's other "black box", the flight data recorder, which was recovered soon after the crash. The CVR could help investigators understand the actions taken by the pilots. 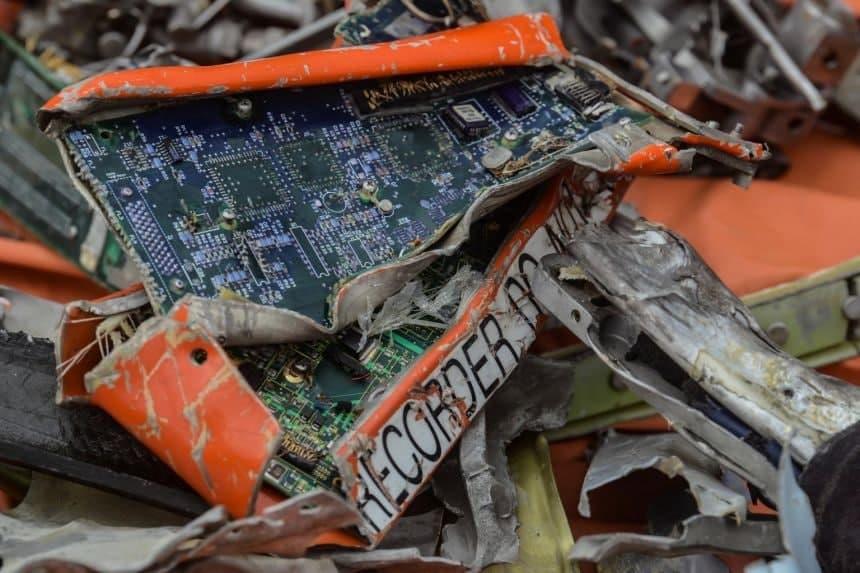