The death toll climbed to 13,297 after 106 more patients died from the viral disease, the DOH said.

The Philippines, with a population of about 110 million, has tested over 9 million people since the outbreak in January 2020.

"Our goal right now is to reduce mortality, reduce hospitalizations and ease the strain in our healthcare system," Health Undersecretary Maria Rosario Vergeire said in an online news conference.

The command center was experiencing a lot of strain due to the surge in COVID-19 cases, Vega said, adding that the center received almost 400 calls per day from an average of about 70 calls back in February.

The government reintroduced this week a raft of lockdown restrictions such as curfew hours from 6 p.m. to 5 a.m. to force people in Metro Manila and four adjacent provinces to stay at home amid the surge of infections. 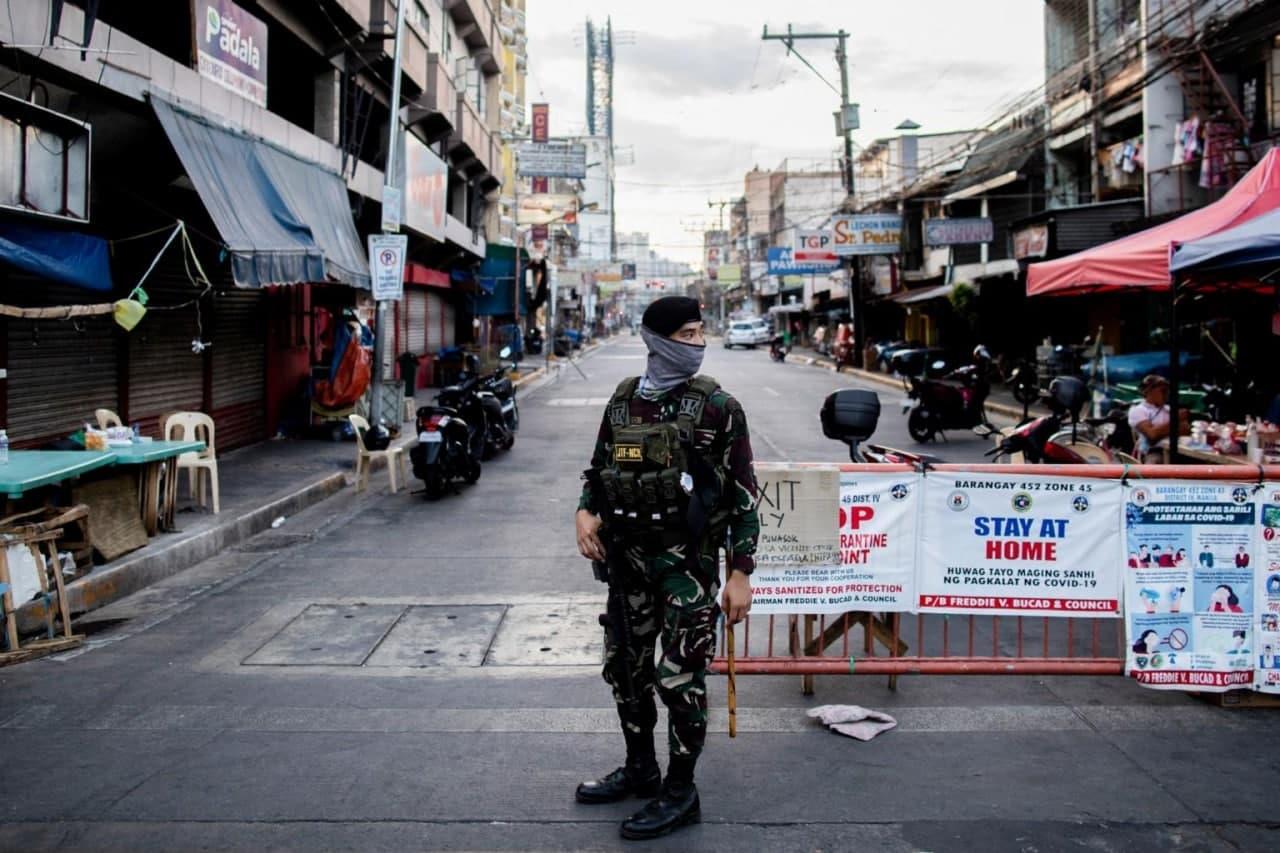