China Seeks 'Democratic Transition', but No Sanctions, on Myanmar

"China hopes that Myanmar will restore peace, stability and constitutional order as early as possible and continue to steadily advance democratic transition," Ambassador Zhang Jun told the closed-door meeting, according to a statement.

"Maintaining peace and stability in Myanmar is in the common interest of the international community. Should Myanmar slide into protracted turbulence, it will be a disaster for Myanmar and the region as a whole," he said.

Myanmar's military, which overthrew the country's elected leadership on Feb 1 and has violently suppressed protests, counts on China as its main ally.

China nonetheless remained consistent in its opposition to economic pressure on Myanmar after the closed-door meeting in which Western powers spoke of further measures.

"One-sided pressure and calling for sanctions or other coercive measures will only aggravate tension and confrontation and further complicate the situation, which is by no means constructive," Zhang said.

He also called for the protection of foreign businesses - a key concern for China which has seen dozens of its factories torched amid furore against Beijing.

"We hope that all parties in Myanmar can keep calm, exercise restraint and take actions with a constructive attitude to de-escalate and cool down the situation," he said.

"Lives and properties of the people of Myanmar and foreign nationals and businesses should be protected, and any attack on them is unacceptable."

The Chinese envoy also voiced appreciation for the efforts of the Association of Southeast Asian Nations (ASEAN), whose members have complicated and at times hostile relations with Beijing over maritime issues and other disputes.

China backs the bloc's idea of a special summit and its efforts "conducting mediation in the ASEAN way and playing a positive role in easing the situation in Myanmar". 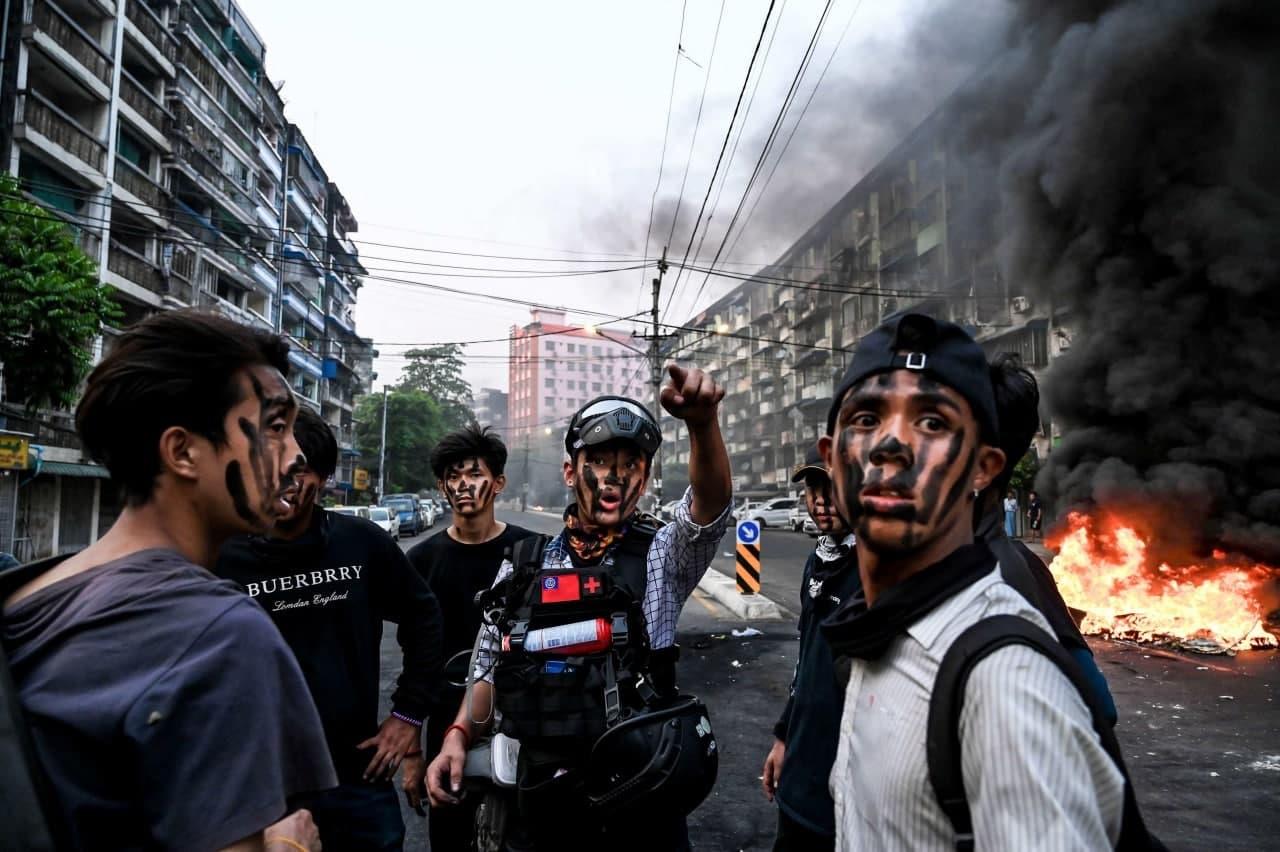