BEIJING, April 1 (Xinhua) -- A report on the global tracing of COVID-19 origins released Tuesday by the World Health Organization (WHO) showed that the novel coronavirus might have spread in many countries before the first case was detected in China, according to media reports.

The team of the WHO report reviewed data from published studies from different countries suggesting early circulation of SARS-CoV-2, reported Sputnik news agency.

"The findings suggest that circulation of SARS-CoV-2 preceded the initial detection of cases by several weeks. Some of the suspected positive samples were detected even earlier than the first case in Wuhan, suggesting the possibility of missed circulation in other countries," Sputnik reported, citing the WHO report.

The WHO report pointed out that the quality of the studies is limited, but it is important to investigate these potential early events, according to Sputnik. 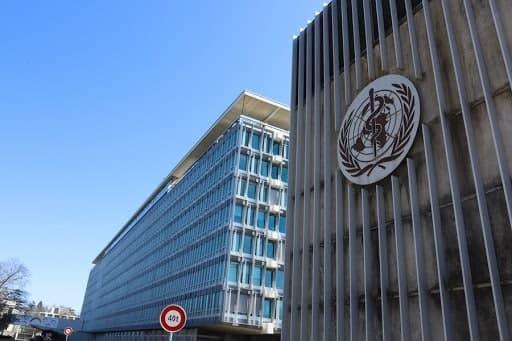