The death toll climbed to 13,303 after six more patients died from the viral disease, the DOH added.

The Philippines, which has about 110 million population, has tested over 9.5 million people since the outbreak in January 2020. This country kicked off its vaccination program on March 1, a day after the delivery of the first batch of Sinovac CoronaVac vaccine donated by China.

The government aims to inoculate up to 70 million Filipinos this year to achieve herd immunity, starting with health care workers and the elderly.

"Metro Manila has started administering the second dose for the healthcare workers vaccinees," the DOH said in a statement on Thursday, adding that vaccination for senior citizens or those aged above 60 with underlying conditions has begun.

The government is ramping up the vaccination efforts in Metro Manila and its four adjacent provinces, where most infections are detected. These areas are under strict lockdown until this Sunday. 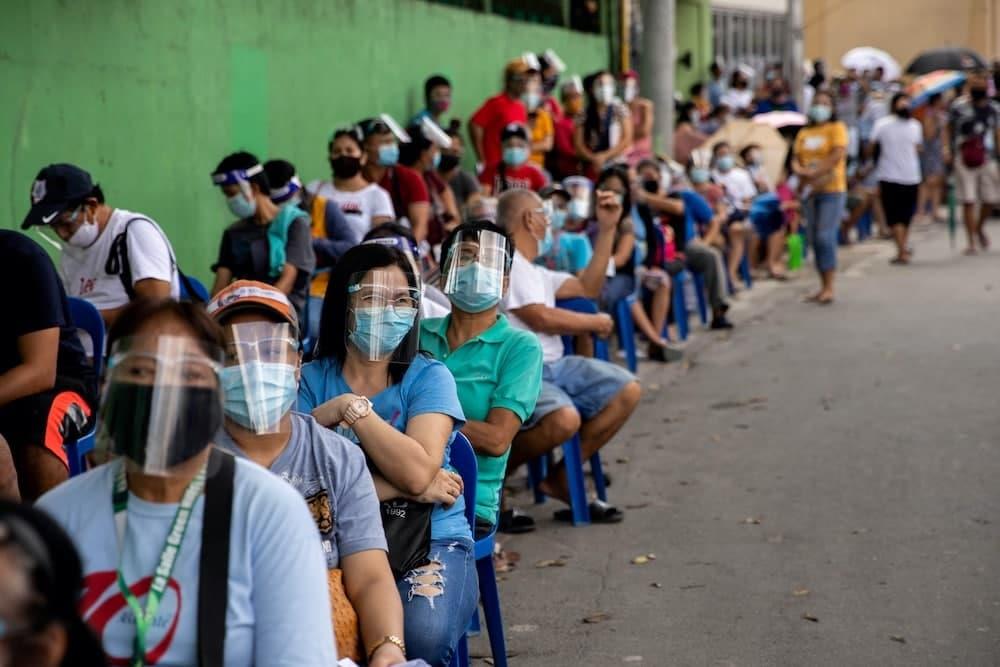