Kiev has been locked in a conflict with Russian-backed separatists since 2014, and this week Ukrainian officials reported Russian troop movement in annexed Crimea and on the border, near territories controlled by Moscow-backed separatists.

On Thursday, Zelensky's ministers discussed the escalating security situation with Western allies including US Secretary of Defence Lloyd Austin.

"Muscle-flexing in the form of military exercises and possible provocations along the border are traditional Russian games," Zelensky said in a statement.

He accused Moscow of seeking to create "a threatening atmosphere" as Kiev hopes to resume a ceasefire brokered last year.

The US State Department said it was "absolutely concerned by recent escalations of Russian aggressive and provocative actions in eastern Ukraine."

"What we would object to are aggressive actions that have an intent of intimidating, of threatening, our partner Ukraine," State Department spokesman Ned Price told reporters.

Some observers say the reported Russian troop buildup is a test for the administration of US President Joe Biden, who caused an uproar in Moscow last month by calling his Russian counterpart Vladimir Putin a "killer".

This week, Moscow and Kiev blamed each other for a rise in violence between government forces and Kremlin-backed separatists in eastern Ukraine, which has undermined the ceasefire.

Zelensky said 20 Ukrainian servicemen had been killed and 57 wounded since the start of the year.

Separately, the military announced that a Ukrainian soldier was wounded in an attack it blamed on separatists. 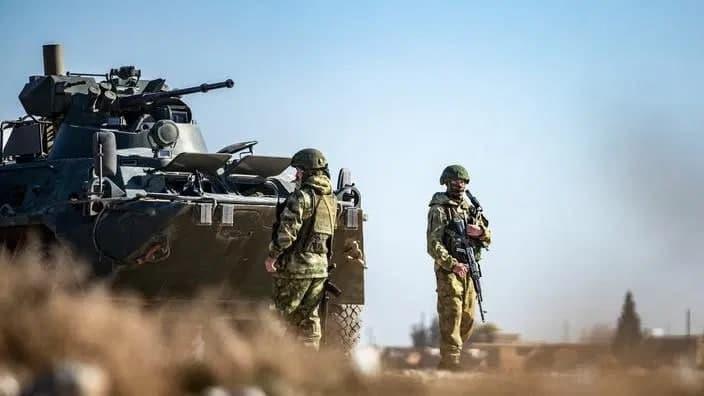