MOSCOW, April 1 (Reuters) - The Kremlin said on Thursday that recent Russian troop and military hardware movements near Russia’s borders with Ukraine were aimed at ensuring Moscow’s own security and were not a threat to anyone.

Ukraine’s commander-in-chief this week accused Moscow of building up forces near their shared border and said that pro-Russian separatists were systematically violating a ceasefire in eastern Ukraine amid rising tensions.

On Thursday, Kremlin spokesman Dmitry Peskov told reporters on a conference call that Moscow moved its troops around Russia as it saw fit. 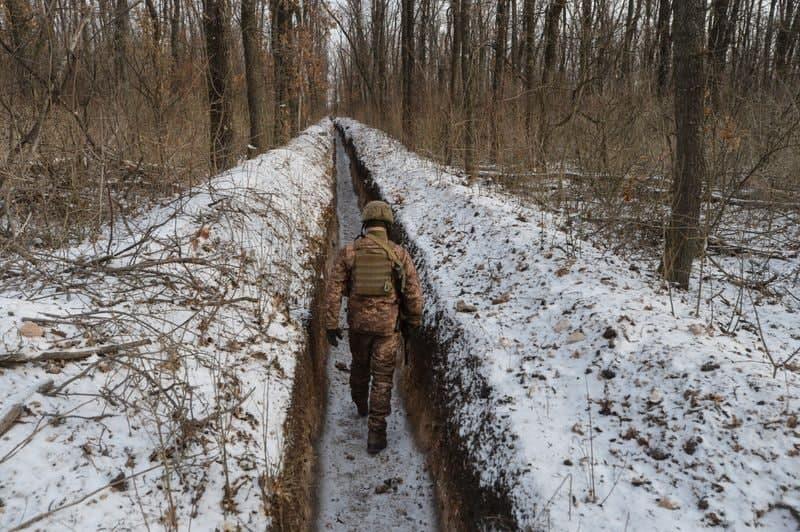