Nguyen Xuan Phuc to Run for Presidency in Vietnam

HANOI, April 2 (CGTN) - The National Assembly (NA) of Vietnam has relieved Prime Minister Nguyen Xuan Phuc of his duties, clearing the way for his presidential candidacy.

The resolution was made on Thursday during the ongoing 11th session of the 14th NA in Hanoi and received the backing of 92.92 percent of the 452 deputies in presence.

It will take effect when a new prime minister is elected by the NA, which is expected to happen on April 5.

According to the National Assembly Office, Phuc can now stand as a candidate in presidential elections.

On Thursday afternoon, Vietnamese President Nguyen Phu Trong delivered a proposal to the NA to relieve Phuc from his position with legislators later holding group discussions about the issue.

This is the first time in Vietnam that an incumbent prime minister is nominated for state presidency.

Born in July 1954 in Vietnam's central Quang Nam province, Phuc was a member of the Political Bureau of the 11th, 12th and 13th Communist Party of Vietnam Central Committee (CPVCC) and deputy to the 11th, 13th and 14th NA.

In April 2016, he was elected as prime minister.

According to the country's law, the working tenure of both the president and the prime minister should correspond to that of the NA. 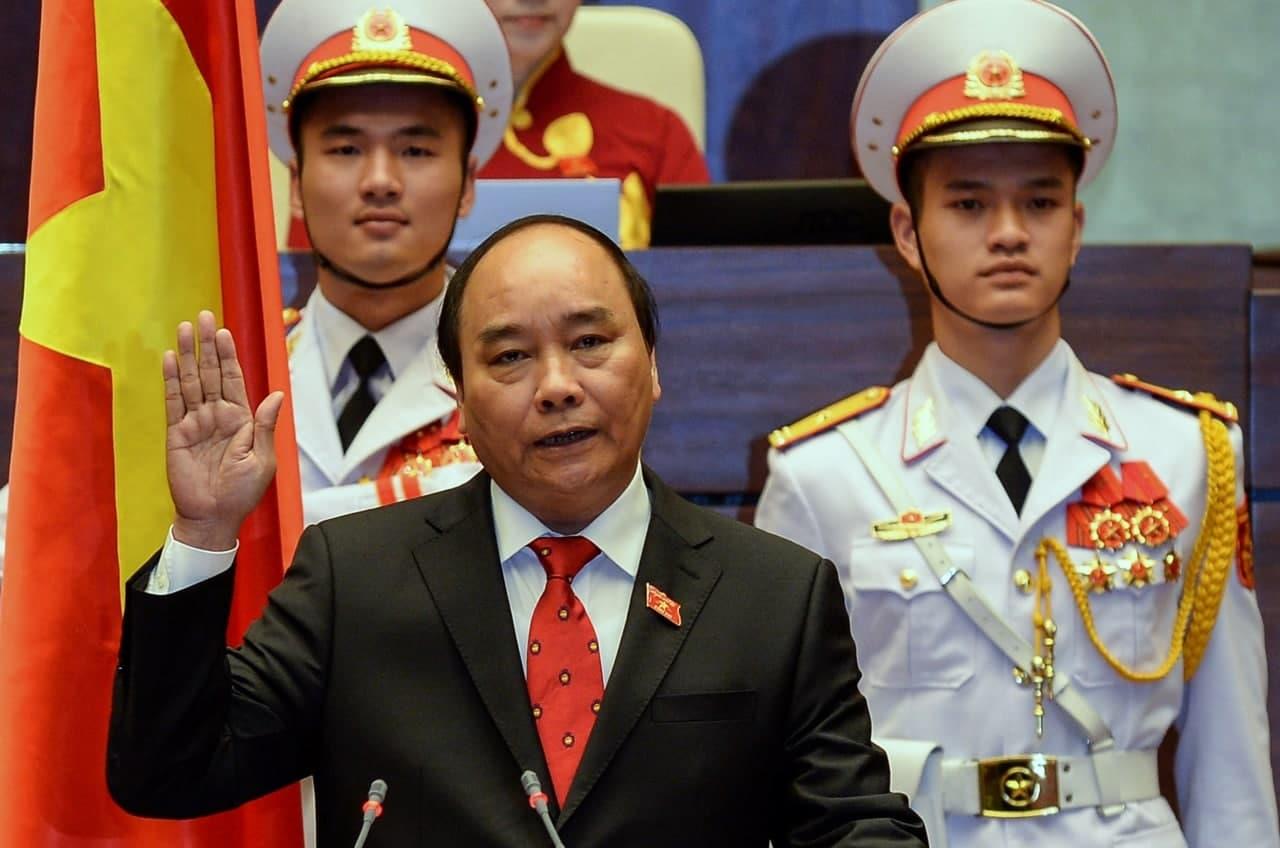