ISLAMABAD, April 3 (Xinhua) -- Russian Foreign Minister Sergei Lavrov is scheduled to pay a visit to Pakistan from April 6 to 7, the Foreign Ministry of Pakistan said on Friday.

"The two sides will also share their respective perspectives on regional and international issues of mutual interest," Chaudhri said at his weekly briefing.

"There are plans to conduct a detailed discussion on the current status of bilateral relations and their development prospects, including opportunities for further strengthening trade, economic and counter-terrorism cooperation," Zakharova said at a press briefing on Thursday.

She said the two foreign ministers will conduct an in-depth exchange of views on matters concerning the regional and international agenda and will focus on Afghan issues and cooperation at multilateral venues. 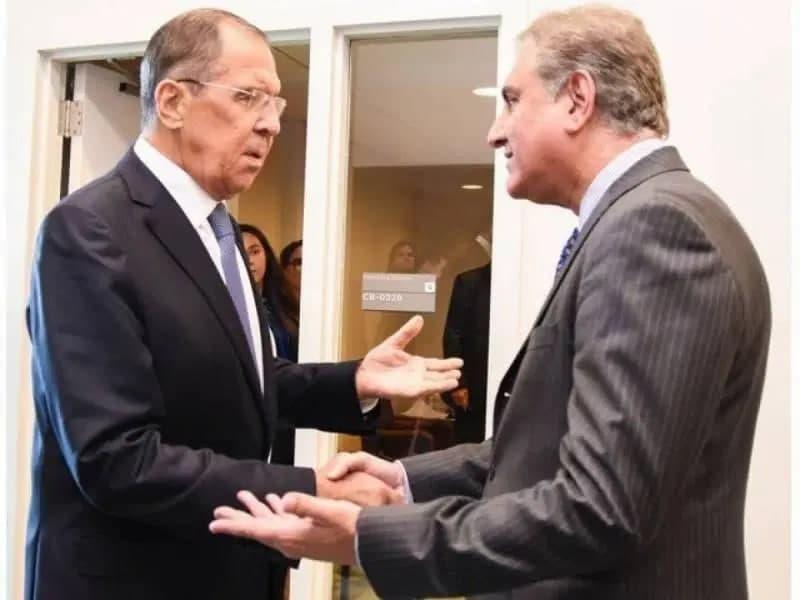 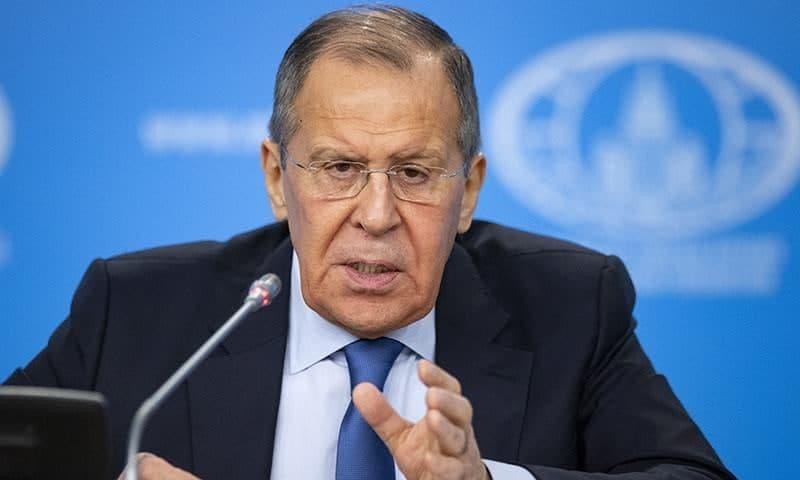