WASHINGTON, April 2 (Xinhua) -- Senior national security officials of the United States, Japan, and South Korea met on Friday to discuss U.S. policy review on the Democratic People's Republic of Korea (DPRK) and other regional issues, the White House said in a statement.

The national security advisors shared their concerns about the DPRK's "nuclear and ballistic missile programs" and "reaffirmed their commitment to address and resolve these issues through concerted trilateral cooperation towards denuclearization," the statement said.

"They agreed on the imperative for full implementation of relevant UN Security Council resolutions by the international community .... preventing proliferation, and cooperating to strengthen deterrence and maintain peace and stability on the Korean Peninsula," the statement added.

The dialogue also covered issues of the pandemic, climate change, and the situation in Myanmar, said the statement.

Ri Pyong Chol, secretary of the Central Committee of the Workers' Party of Korea, responded that "such remarks from the U.S. president are an undisguised encroachment on our state's right to self-defense and provocation to it." 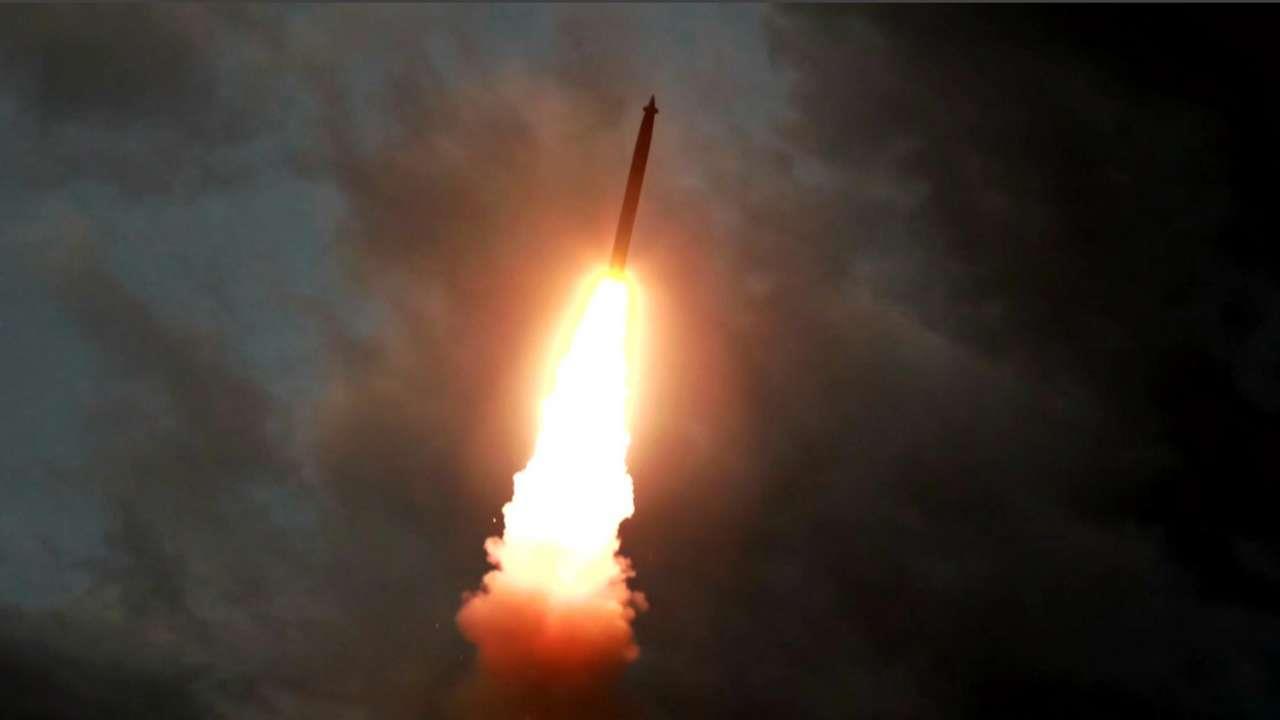