BANGKOK, April 3 (Xinhua) -- Thailand on Saturday confirmed 84 new cases of COVID-19 and one fatality, a report of the Center for the COVID-19 Situation Administration (CCSA) showed.

Of Saturday's new cases, 69 were local infections and 15 others referred to imported cases, according to the report.

Of the domestic cases, 32 were confirmed in Bangkok, 12 in Samut Sakhon and nine in Suphanburi, among other provinces.

The fatality, confirmed on Saturday as the 95th so far in Thailand, referred to a 29-year-old Thai female, who reportedly had a valvular heart disease, the report said.

Thailand has so far confirmed a total of 29,031 cases of infection, 25,901 of which were reported as domestic while 3,130 others referred to those who had returned from abroad and tested positive in this country.

So far, 27,668 patients have fully recovered and been released from hospitals, while 1,268 others are currently hospitalized. 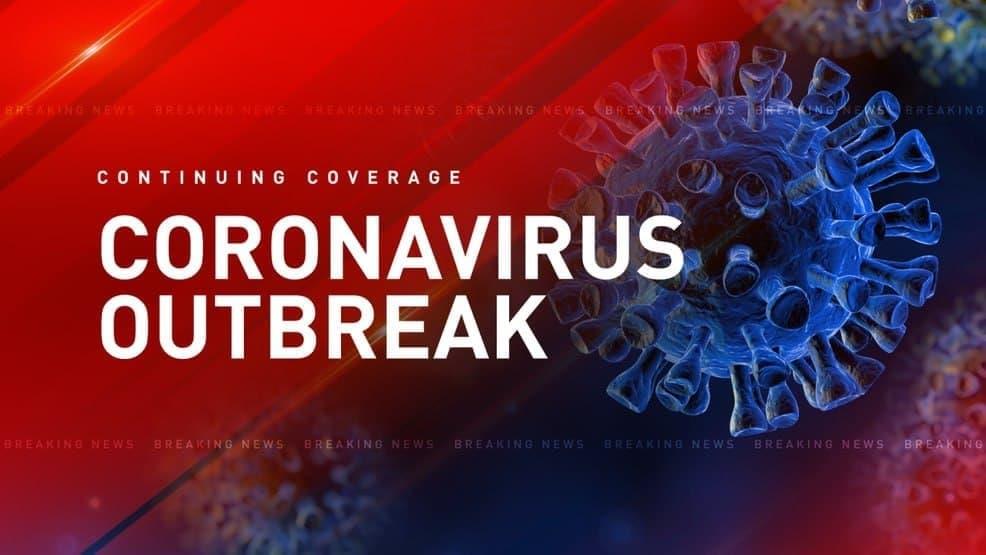