Iran rules out step-by-step removal of U.S. sanctions ahead of nuke meeting

"As it has been clearly stated many times, there is no step-by-step plan being considered" for the removal of sanctions, Saeed Khatibzadeh told Press TV.

Iran's definitive policy is that the United States lifts all sanctions "whether they are the re-imposed sanctions by (former U.S. President Donald) Trump after withdrawing from the JCPOA (the 2015 nuclear deal) or those he initiated, as well as the sanctions imposed under any other headings," Khatibzadeh was quoted as saying.

On Friday, Iranian Foreign Minister Mohammad Javad Zarif said Iran will be aiming at the "choreographed removal of all sanctions" at a meeting of the parties to the 2015 nuclear deal to be held on April 6.

Iran gradually stopped implementing parts of its JCPOA commitments from May 2019, one year after the Trump administration unilaterally abandoned the agreement and re-imposed sanctions on Iran. 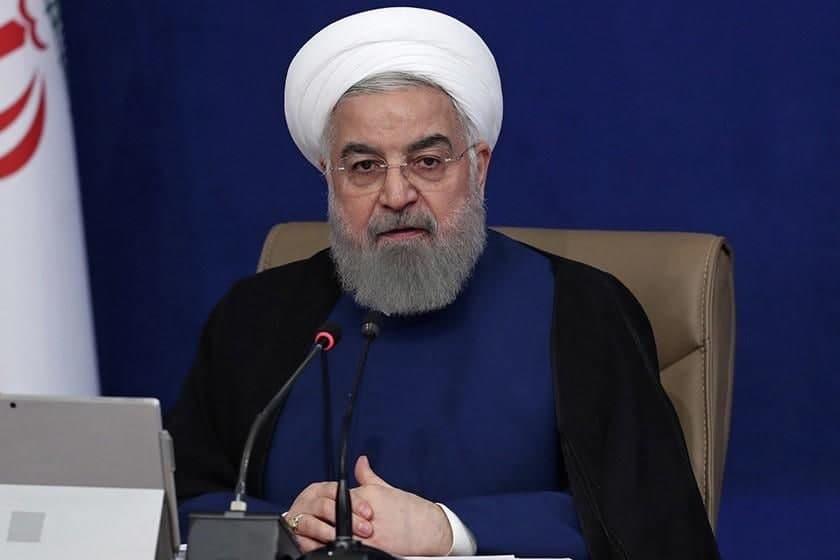