LONDON, April 3 (Reuters) - Britain reported 10 deaths from COVID-19 within 28 days of a positive test on Saturday, the lowest daily figure since early September, as its vaccine rollout reached another milestone.

Official data also showed 31,301,267 people had received their first shot of a COVID-19 vaccine, with five million now having had both doses in what is the fastest rollout in Europe.

“Our spectacular vaccination programme has now delivered over five million second doses, giving those most vulnerable to COVID - including half of all those aged over 80 - the best possible protection,” health minister Matt Hancock said in a statement.

Britain remains on track to hit the government’s target of offering a vaccine shot to all over-50s by mid-April and all adults by the end of July, the government said

The latest data also showed there were 3,423 new cases, a slight rise from 3,402 reported the day before, though unlike countries such as France and Germany which are battling a third wave of the coronavirus, infections in Britain have been steadily falling.

Strict lockdown measures in England began to be eased on March 29 and Prime Minister Boris Johnson is expected to update the country with further details about lifting restrictions on Monday, including whether outdoor hospitality can reopen on April 12 as planned. 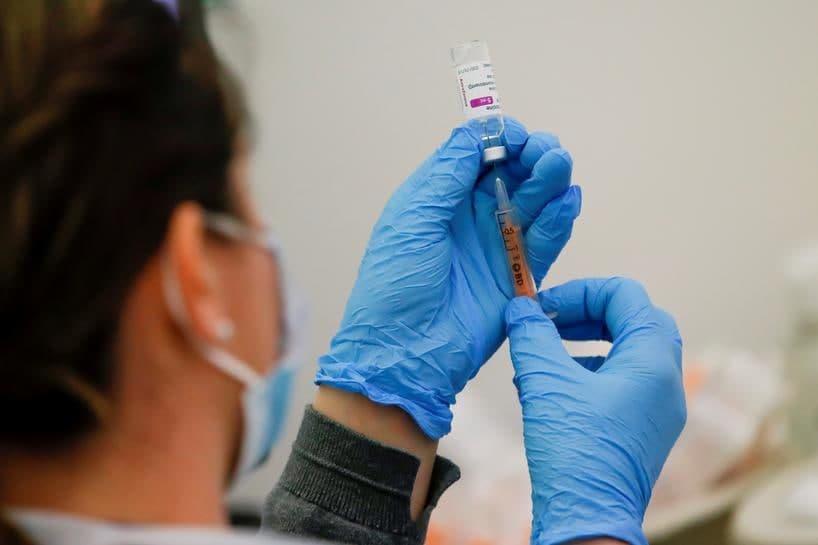