MOSCOW, April 3 (Reuters) - The Russian government approved extending an agreement on cooperation in space with the United States until December 2030, news agencies cited the cabinet’s press service as saying on Saturday.

Moscow’s ties with Washington are at a post-Cold War low, with U.S. President Joe Biden saying he believes his Russian counterpart Vladimir Putin is a killer who deserves to be hit with sanctions for meddling in U.S. politics, charges the Kremlin denies.

“The agreement ...on cooperation in the exploration and use of outer space for peaceful purposes will be in place until December 31, 2030,” the cabinet said in a statement carried by agencies.

The U.S. Commerce Department last month said it was tightening sanctions on some exports to Russia, but was partially excluding certain items such as those related to aviation and space. 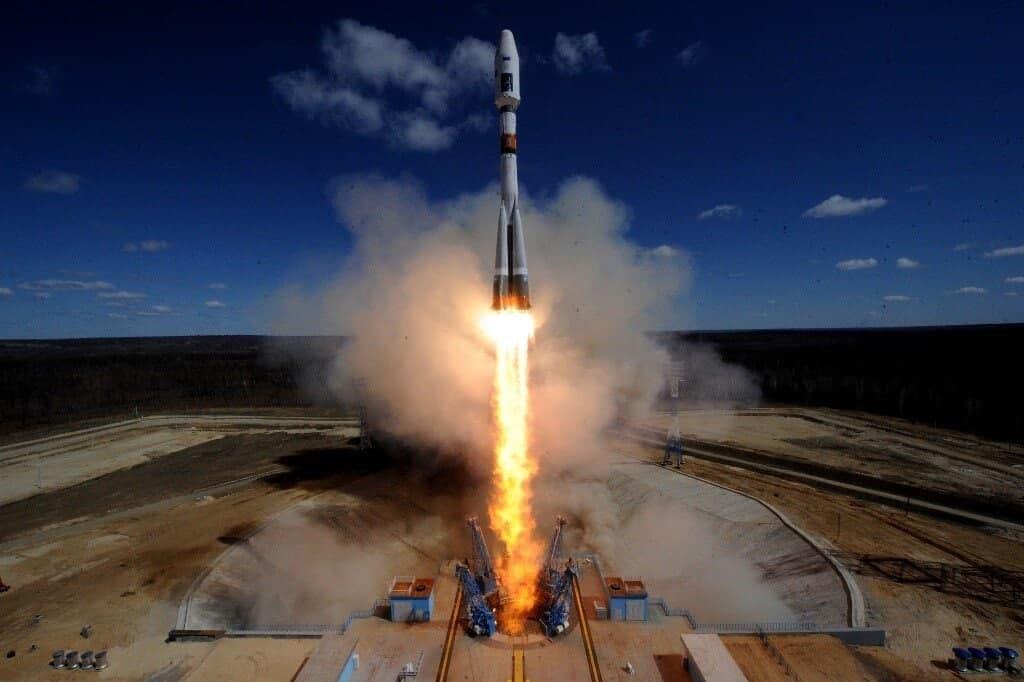