YANGON, April 3 (AFP) - Ten of Myanmar's major rebel groups threw their support behind the country's anti-coup movement on Saturday (Apr 3), fanning fears that a broader conflict could erupt in a country long plagued by fighting between the military and the ethnic armies.

Myanmar has been in turmoil since the military ousted civilian leader Aung San Suu Kyi from power on Feb 1, triggering an uprising that the junta has sought to quell with deadly crackdowns.

According to a local monitoring group, more than 550 people have been killed in the anti-coup unrest, bloodshed that has angered some of Myanmar's 20 or so ethnic groups and their militias, who control large areas of territory mostly in border regions.

On Saturday, 10 of these rebel groups met virtually to discuss the situation, condemning the junta's use of live ammunition on protesters.

"The leaders of the military council must be held accountable," said General Yawd Serk, leader of rebel group the Restoration Council of Shan State.

Last week, the junta declared a month-long ceasefire with ethnic armed groups, though exceptions might be made if "security and administrative machinery of the government ... are encroached on".

The announcement did not encompass stopping lethal force against anti-coup demonstrations.

But Yawd Serk said the ceasefire required security forces to halt "all violent actions", including against protesters.

The 10 rebel groups that met online are signatories to a nationwide ceasefire agreement that was brokered by Aung San Suu Kyi's government, which attempted to negotiate an end to the ethnic militias' decades-long armed struggle for greater autonomy.

But distrust runs deep for the ethnic minorities of Myanmar, and Yawd Serk said the 10 signatories to the nationwide ceasefire would "review" the deal during their meeting.

"I would like to state that the (10 groups) firmly stand with the people who are ... demanding the end of dictatorship," he said.

Last week, a UN special envoy on Myanmar warned the Security Council of the risk of civil war and an imminent "bloodbath". 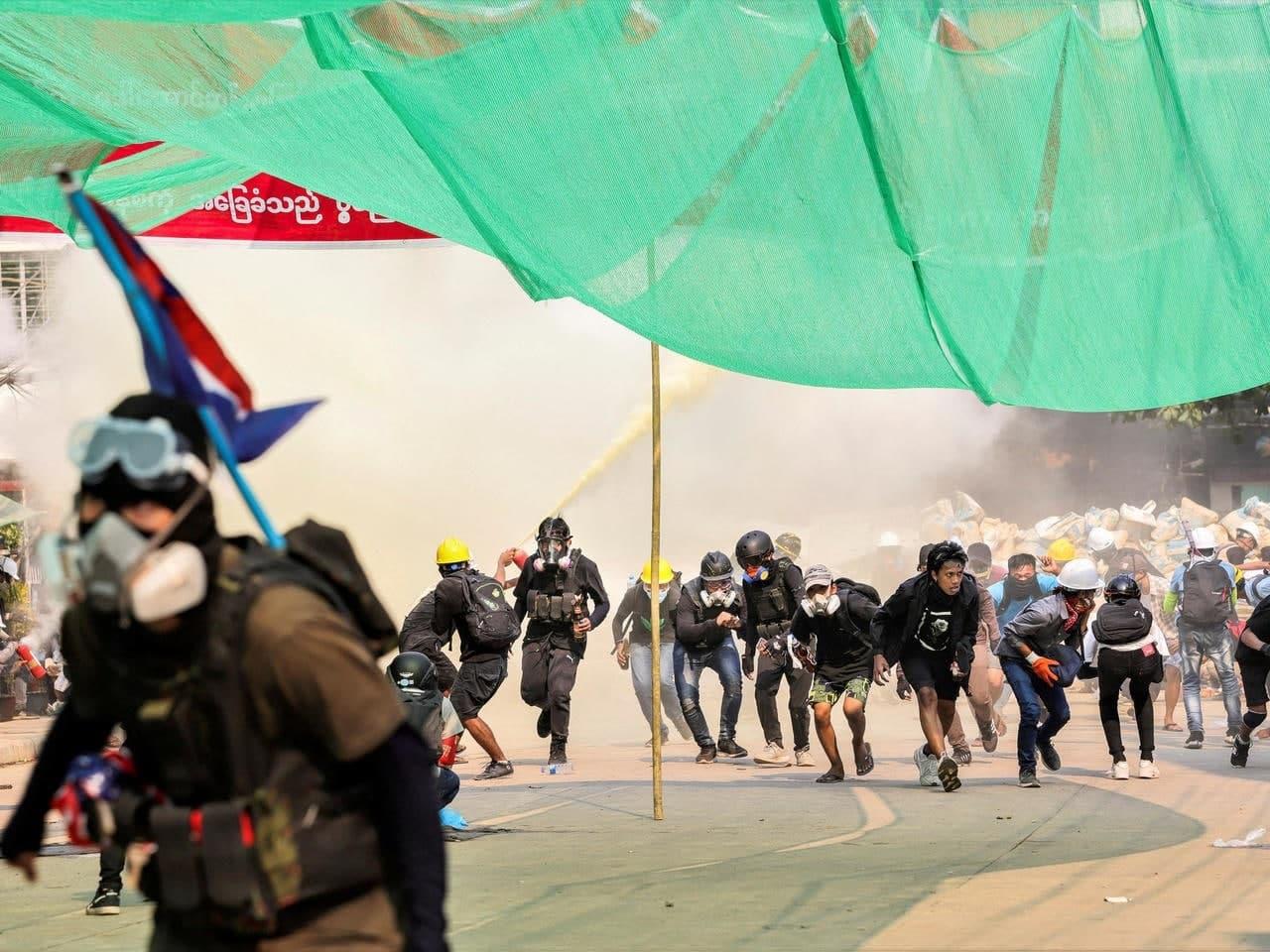