HUALIEN, April 4 (CNA) - Taiwan's transport minister said on Sunday (Apr 4) he would not shirk his responsibility for a deadly train crash, even as his resignation was rejected amid growing questions over safety lapses that could have contributed to the disaster.

In the island's worst rail accident in seven decades, 51 people have been confirmed dead after a packed express train slammed into a truck near the eastern city of Hualien on Friday, causing it to derail and the front carriage to crumple.

Speaking at the crash site overlooking the ocean and backed by precipitous mountains, Lin Chia-lung said he would "not avoid" responsibility.

"I am also in charge of minimising the damage caused by the entire accident. After the whole rescue work is completed, I believe I will take the responsibility," he said.

Premier Su Tseng-chang's office said Lin had made a verbal offer to resign on Saturday, but Su rejected it for the time being, saying efforts for now should focus on rescue and recovery.

The truck that the train hit had slid down a sloping road onto the track just outside a tunnel. Officials are investigating the manager of the construction site, Lee Yi-hsiang, whose truck is suspected of not having its brakes properly applied.

Lee has been released on bail, though the high court's Hualien branch on Sunday rescinded that decision after the prosecutors appealed it, sending the case back to the lower court. Lee and his lawyer have declined to answer reporters' questions.

Reuters was not immediately able to locate contact details for Lee or his lawyer.

The transport ministry, and the rail administration which comes under it, are facing scrutiny over a number of questions, including why there was no proper fencing at the site and whether too many standing-only tickets were sold.

Deputy transport minister Wang Kwo-tsai said late on Saturday the railway administration needed to take hard look at all these issues, adding that his personal feeling was that "initially it looks like negligence" on the part of the building site contractor.

The railway administration is also without a permanent director after its former chief retired in January. The position is being filled in an acting capacity by another deputy transport minister, Chi Wen-chung.

Wang said Lin was working hard to find the right person to fill the job. 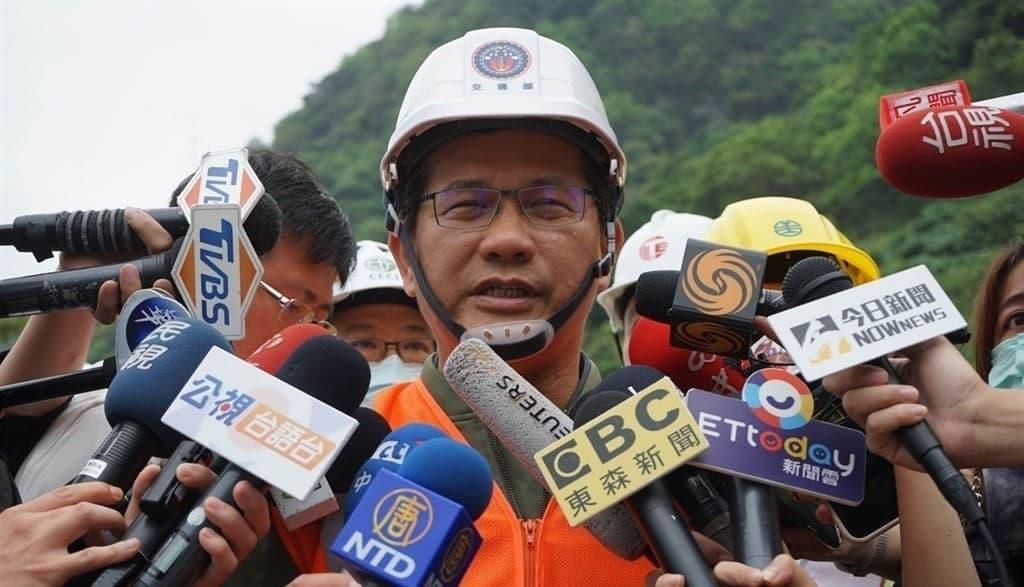 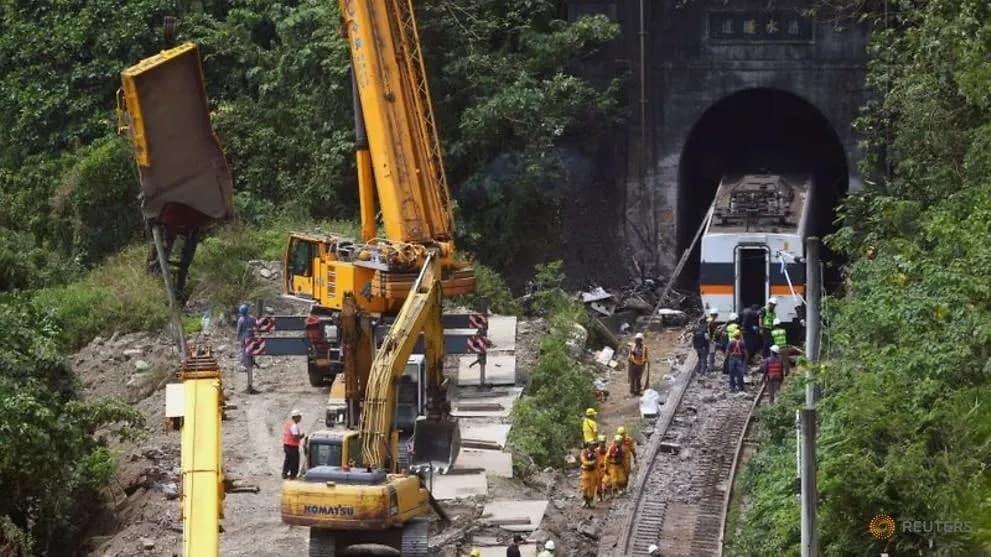