Wang made the remarks in response to media query about China-U.S. relations after meetings with his counterparts from Singapore, Malaysia, Indonesia, the Philippines and the Republic of Korea in China's Fujian Province.

Citing that the foreign ministers have regarded China's development and growth as a historical necessity, Wang said it is believed that China's development conforms to the common expectations and long-term interests of all countries in the region, which should not be blocked.

He said the foreign ministers believed that facing the challenges of globalization and the post-epidemic era, China and the U.S. should have more dialogue and cooperation in this region, instead of confrontation, and fulfill their obligations as major powers.

"China is willing to respond to the expectations of all parties and continue to make its own efforts to this end," Wang said.

Regarding the arguments of competition, cooperation and confrontation repeatedly put forward by the U.S. on its relations with China, Wang said China's position is consistent and clear. China welcomes dialogue on the basis of equality and mutual respect, Wang said, adding that China does not approve of one-upmanship in the world, and does not accept that one country has the final say in world affairs.

"China welcomes cooperation if there is the need, but cooperation needs to take into account each other's concerns and mutual benefit. It cannot goes in the fashion of one side unilaterally raising conditions and making lists," Wang said.

China will not evade competition if it is needed, but competition should be fair and just and abide by market rules, and refrain from setting obstacles, abusing power, and depriving others of their legitimate right to development, Wang said, adding that if there is still confrontation, China will deal with it calmly and face it fearlessly.

He said China will not compromise or retreat, as it sticks to the basic norms of international relations and stands for the interests of many developing, small and medium-sized countries. China definitely has the right to fight back since it must defend national sovereignty and national dignity. 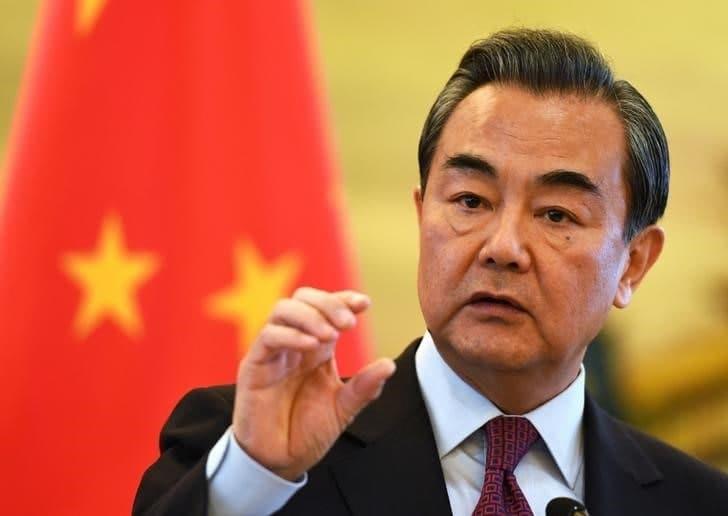