BANGKOK, April 5 (CNBC) - The coronavirus shot developed by AstraZeneca and the University of Oxford will be Thailand’s “principal vaccine” as the country seeks to revive its crucial tourism sector, the Thai public health minister told CNBC on Monday.

Renewed safety concerns around the AstraZeneca-Oxford shot led countries including Germany and the Netherlands to halt the use of the vaccine for people under 60.

Before those latest moves, several countries — including Thailand — suspended the use of the AstraZeneca vaccine following reports of blood clots in some people who received the shot. But many lifted their suspensions after the World Health Organization said its review of available data showed the vaccine’s benefits outweighing any risks.

In Thailand, more than 150,000 people have been inoculated with the AstraZeneca vaccine and the percentage of people who developed side effects “is considered very low,” said Anutin Charnvirakul, the country’s deputy prime minister and public health minister.

Anutin told CNBC’s “Street Signs Asia” that Thailand is awaiting further deliveries of AstraZeneca’s vaccine, which are expected around June. In addition to the AstraZeneca vaccine, Thailand also uses one developed by China’s Sinovac Biotech, said the minister. 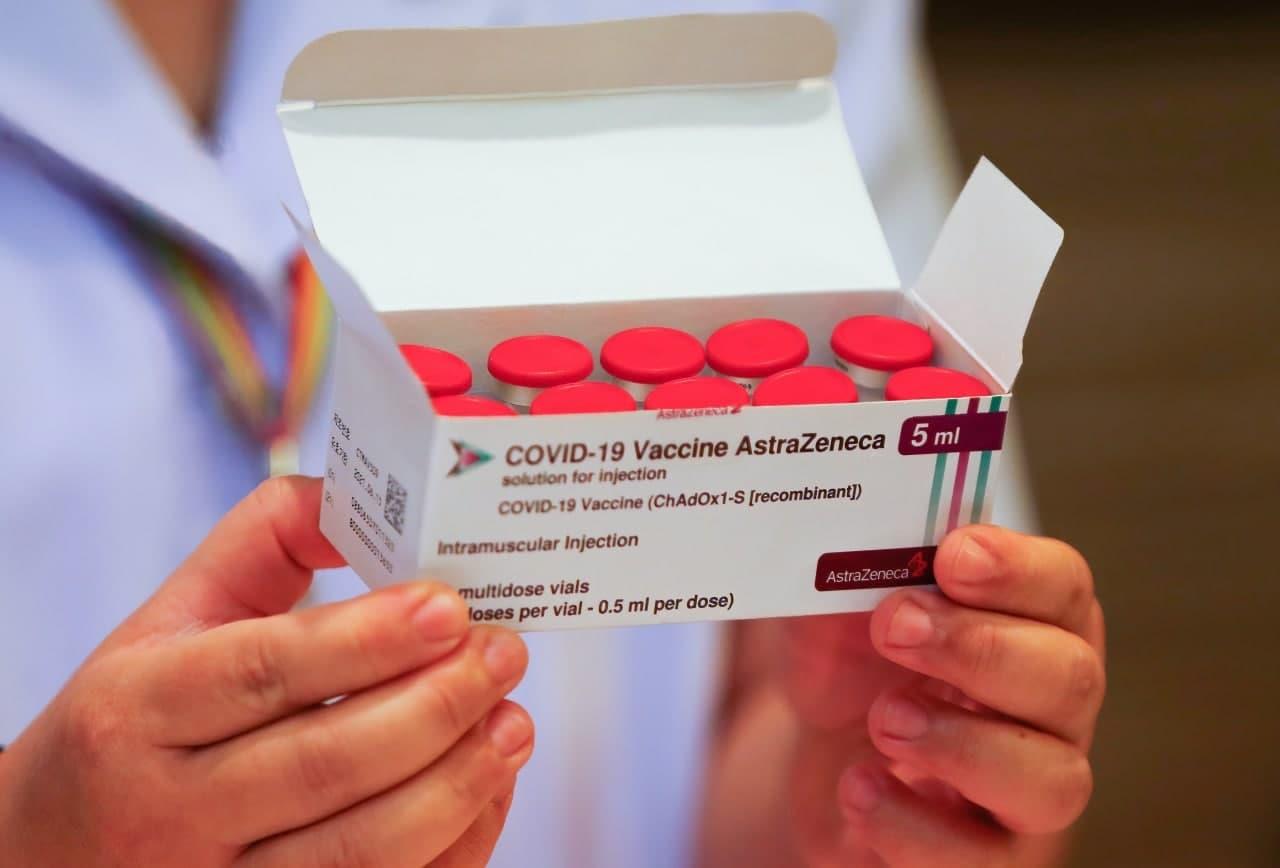