A resolution was adopted by the top legislature with an approval rate of 96.25 percent to elect Chinh as the new prime minister of the country at the ongoing 11th session of the 14th NA, Vietnam News Agency reported. 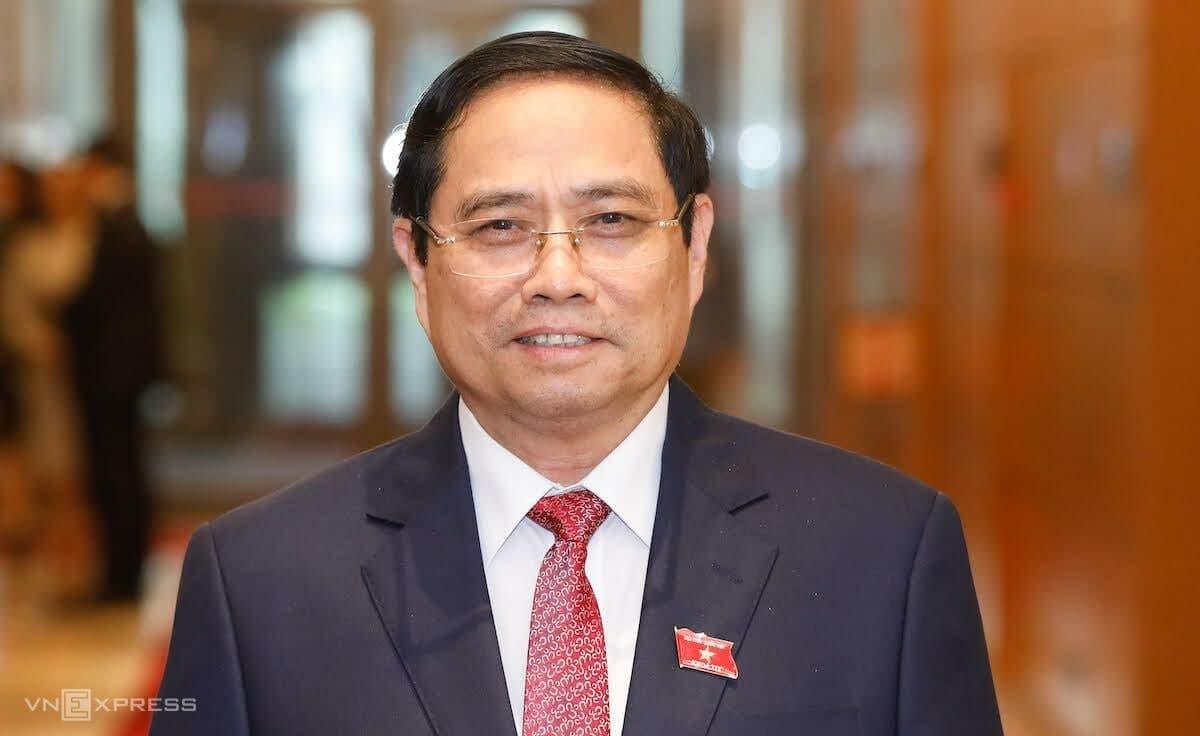