During their stay, King Norodom Sihamoni and Queen Mother received the highest level of medical attention from doctors and their leaders. The King has also received a royal call from Chinese senior officials and leaders.

During the visit, Cambodian national flag was displayed on high-rise buildings in Shanghai as a warmest hospitality. The King also visited the site that established the Chinese Communist Party.

His Majesty King and Her Majesty Queen Mother departed Phnom Penh to Beijing on 1 March 2021. Both usually have health checked by Chinese doctors twice a year and always received the warmest hospitality from Chinese president and other senior leaders.
=FRESH NEWS 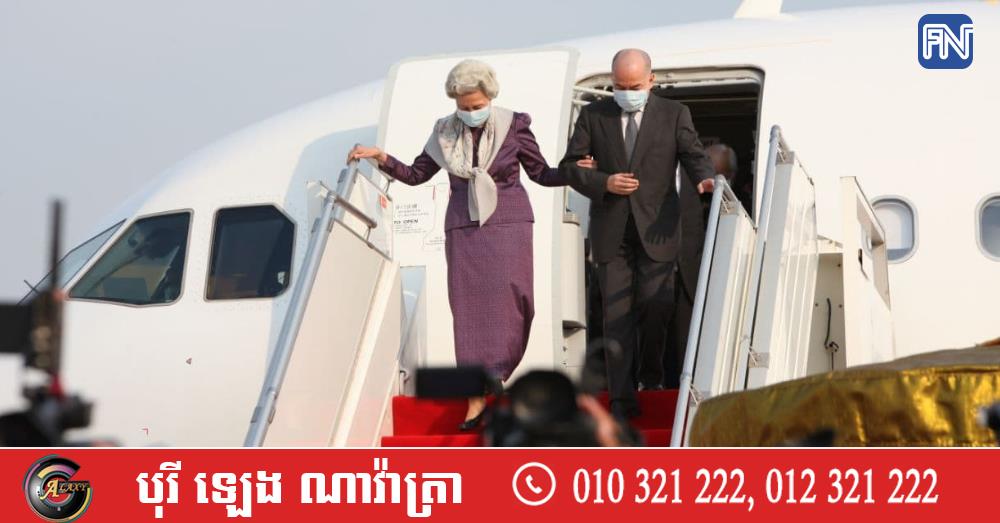 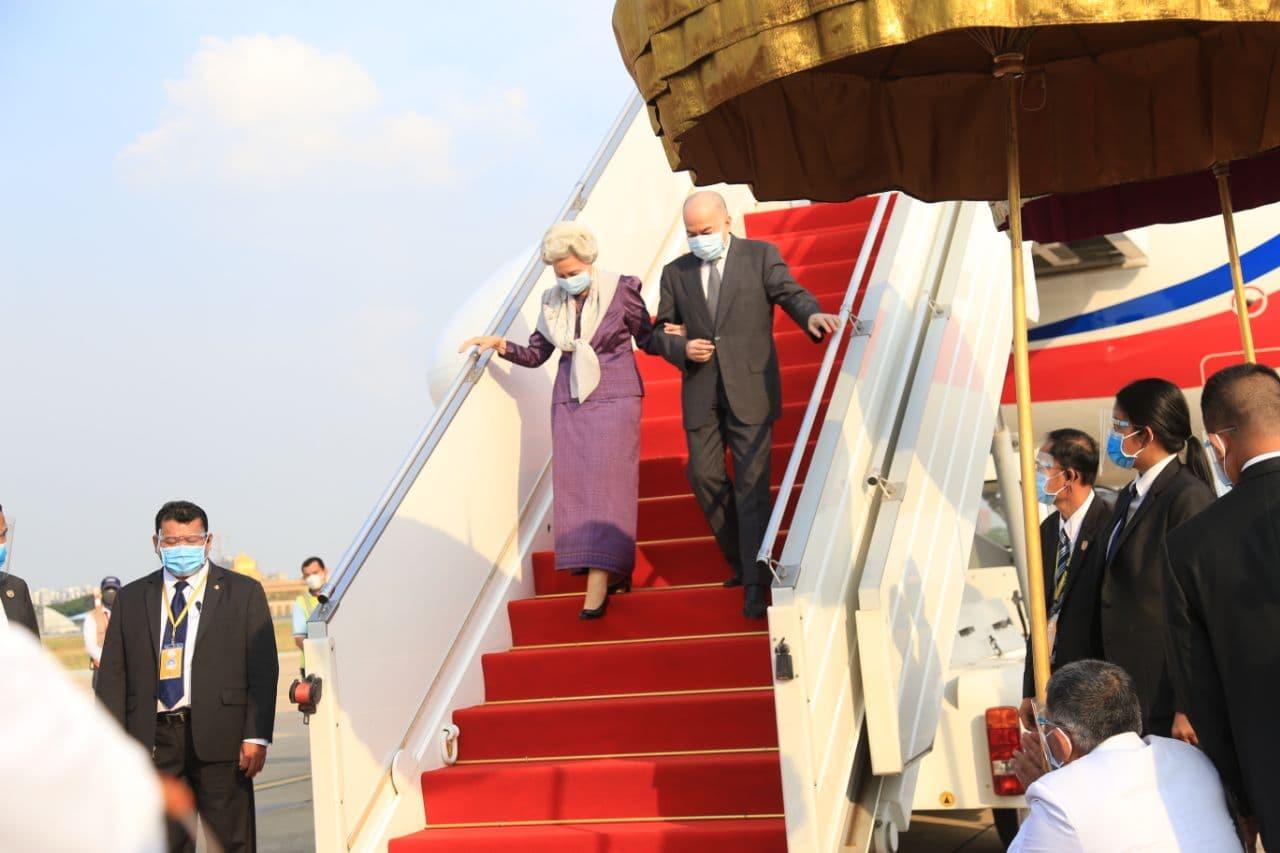 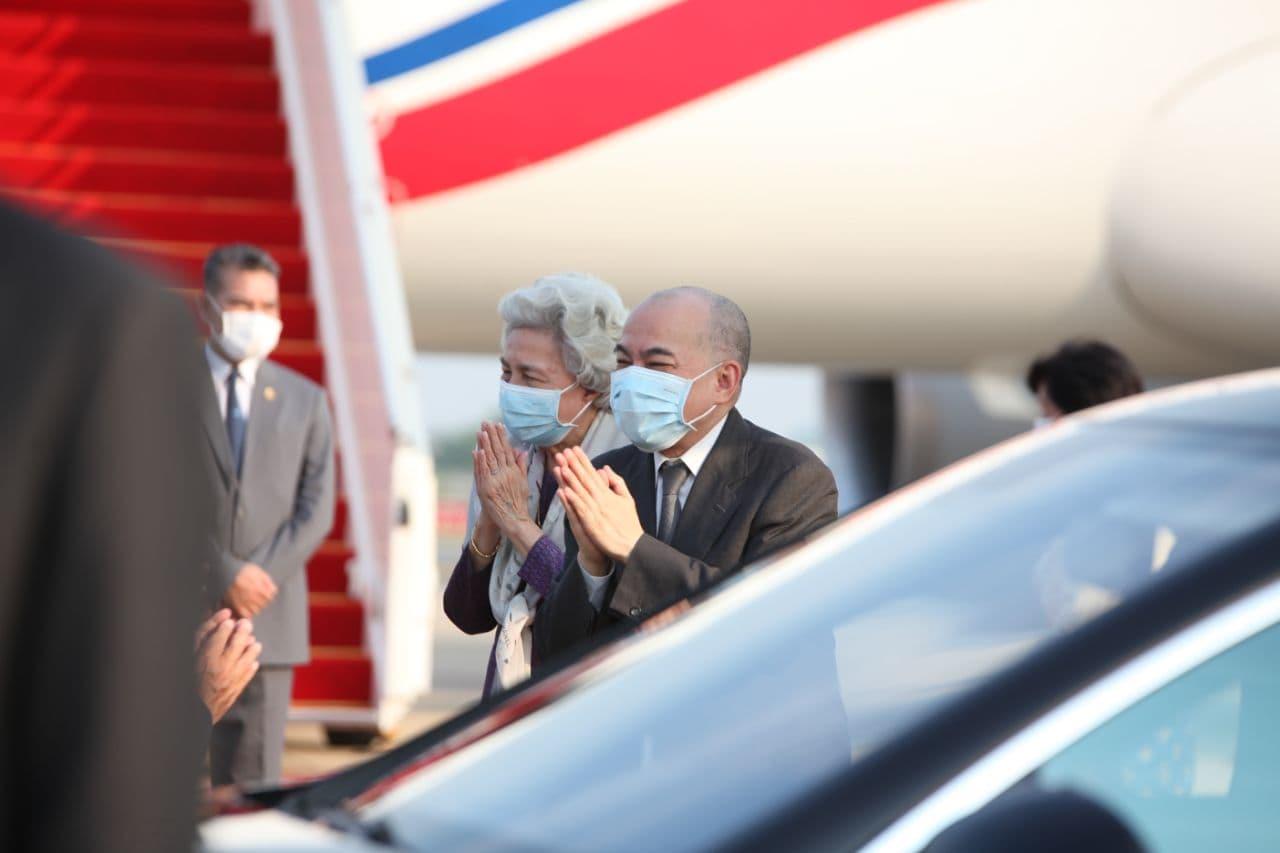 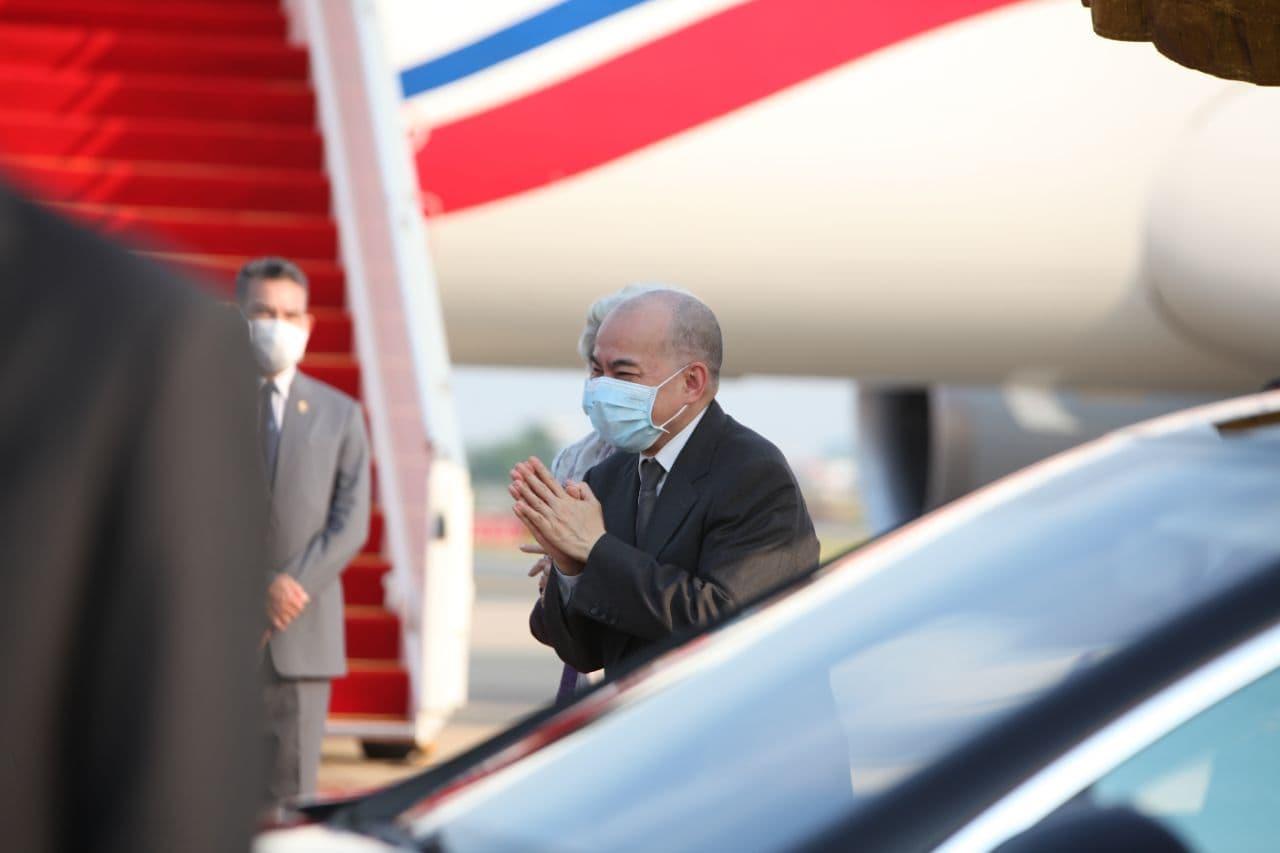 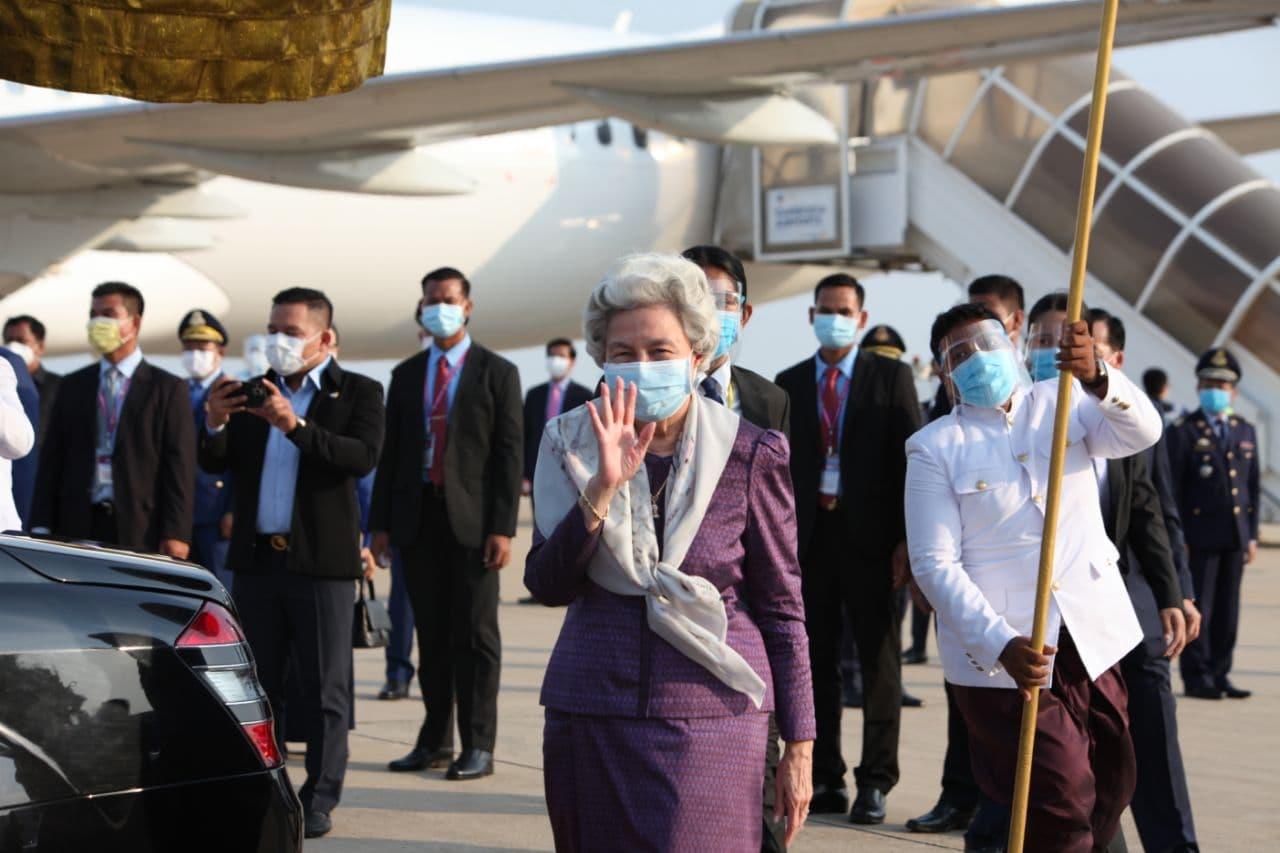 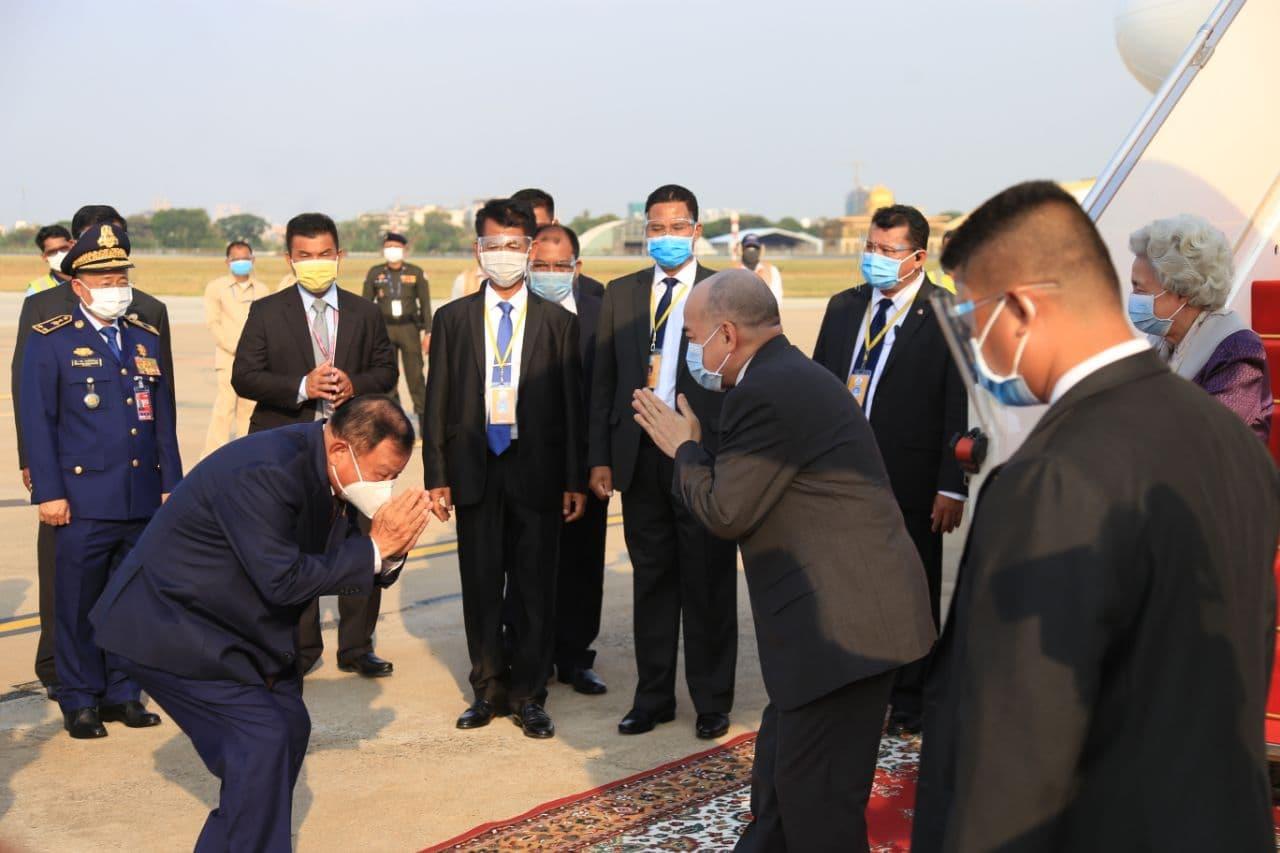 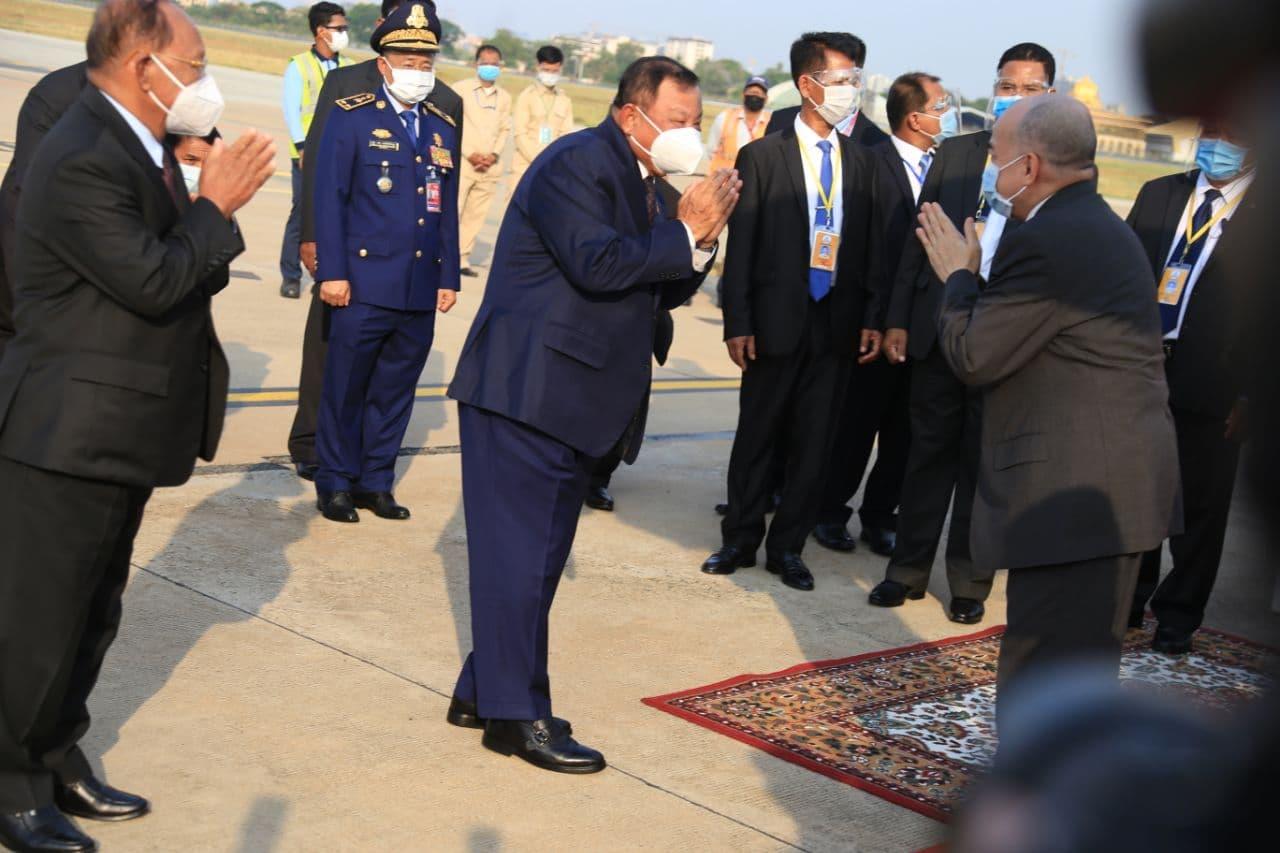 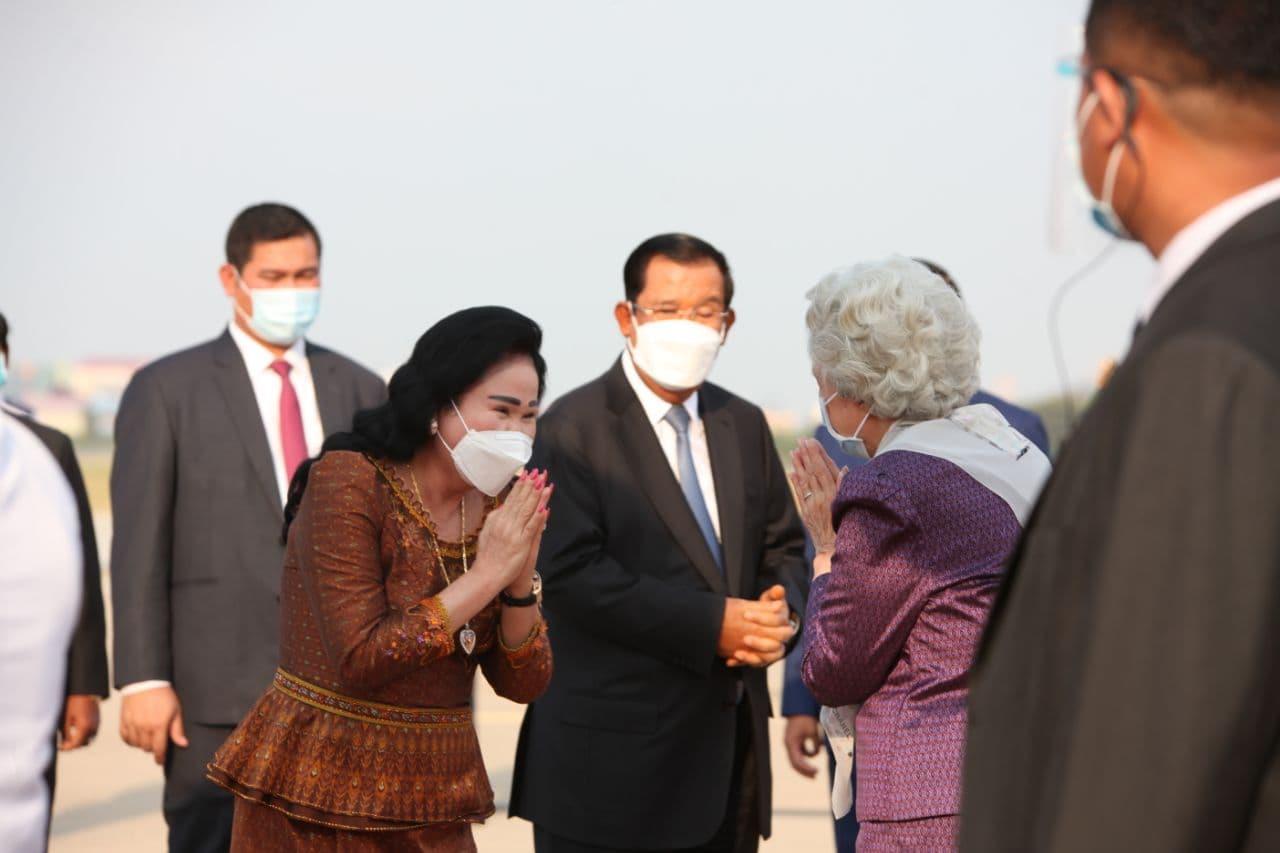 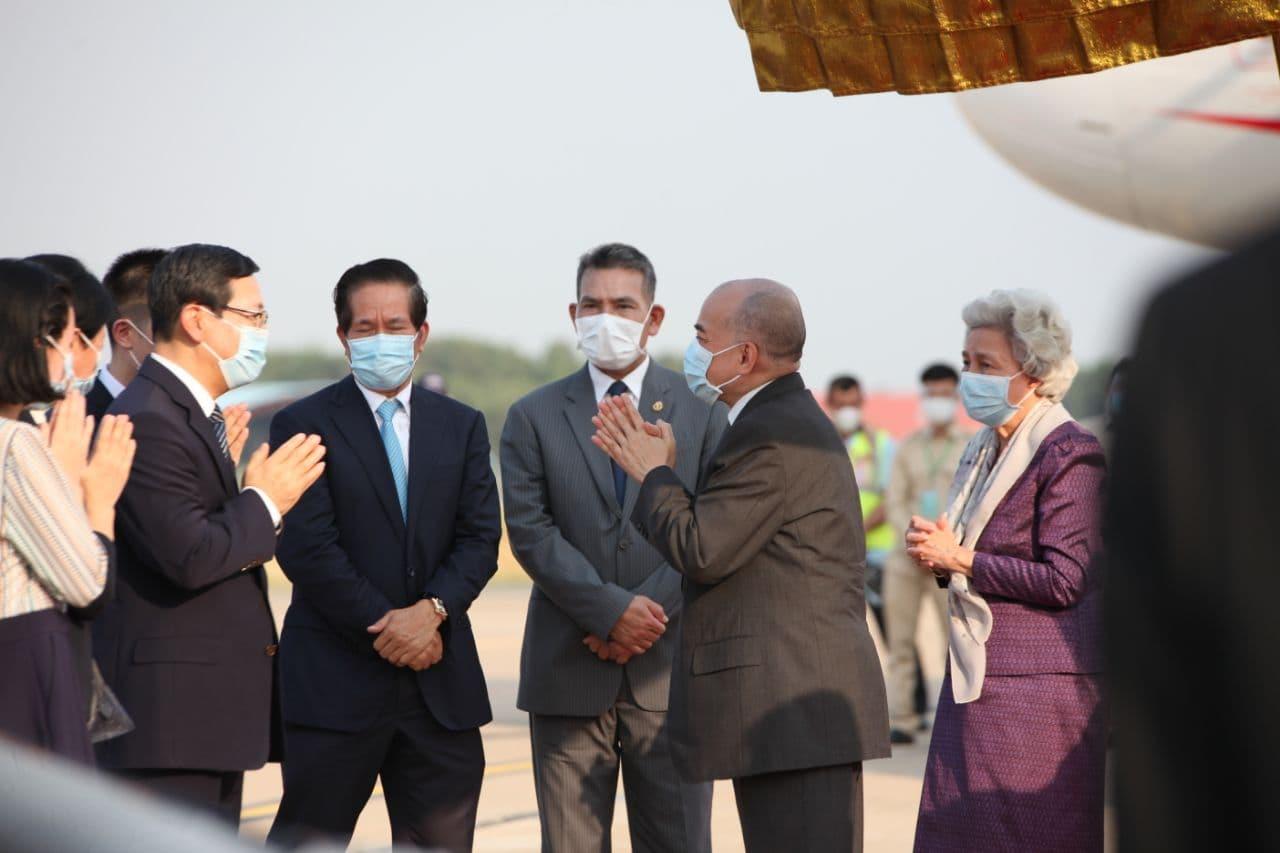 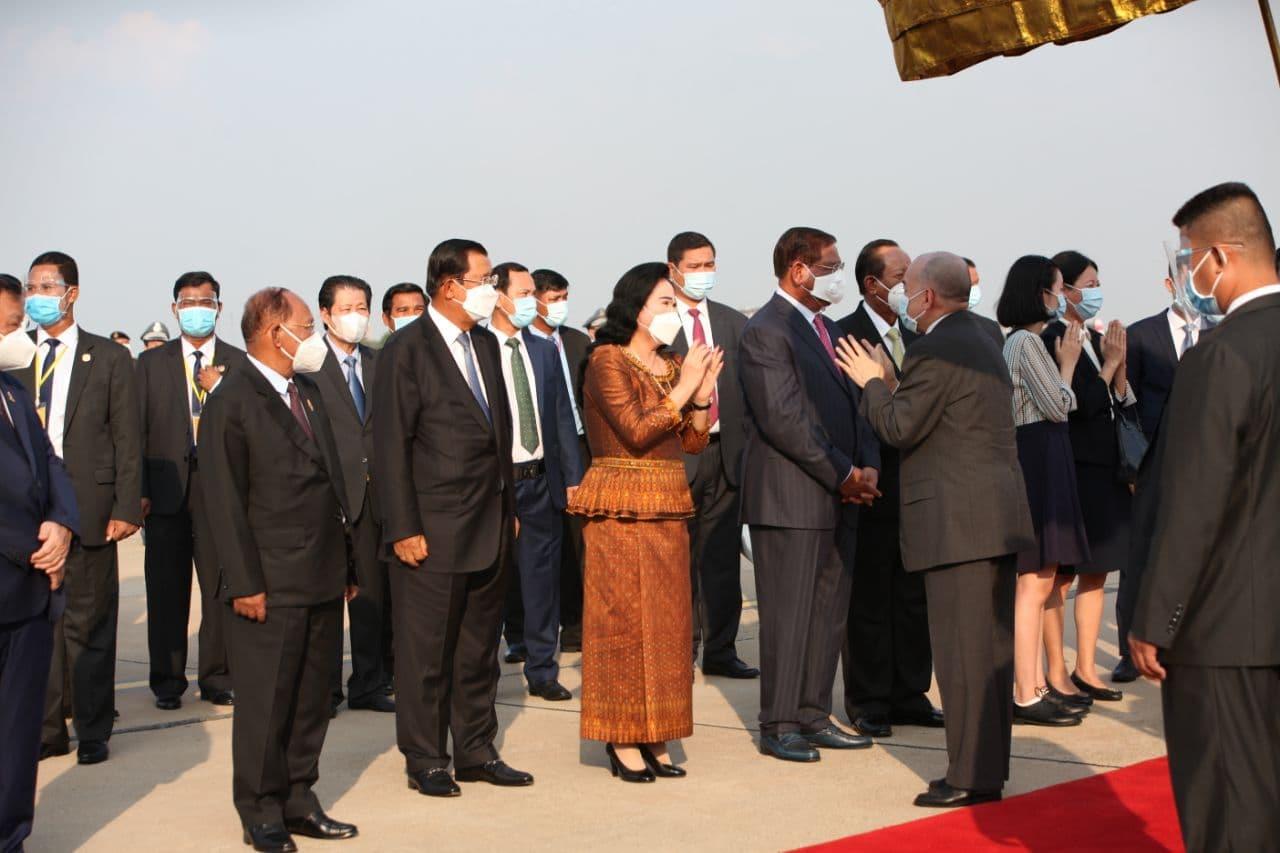 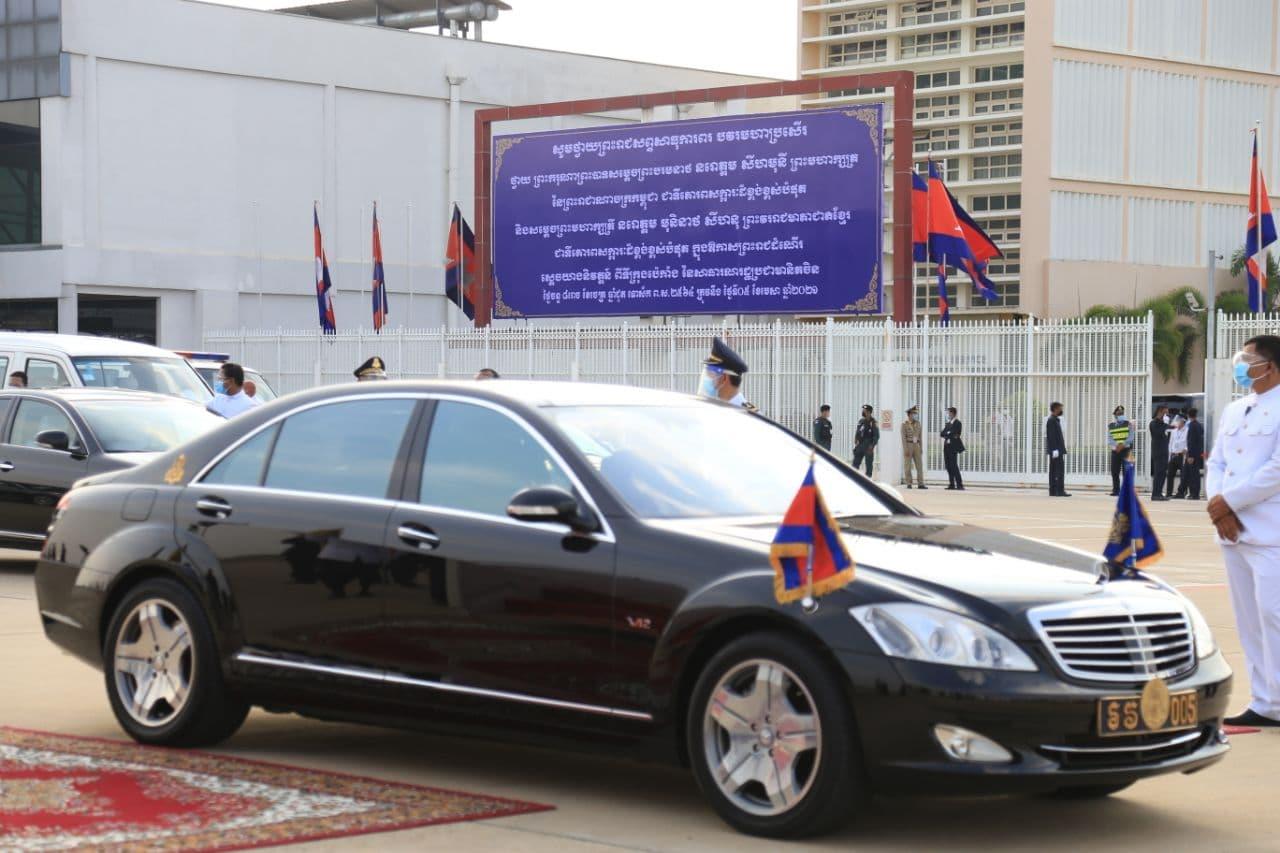 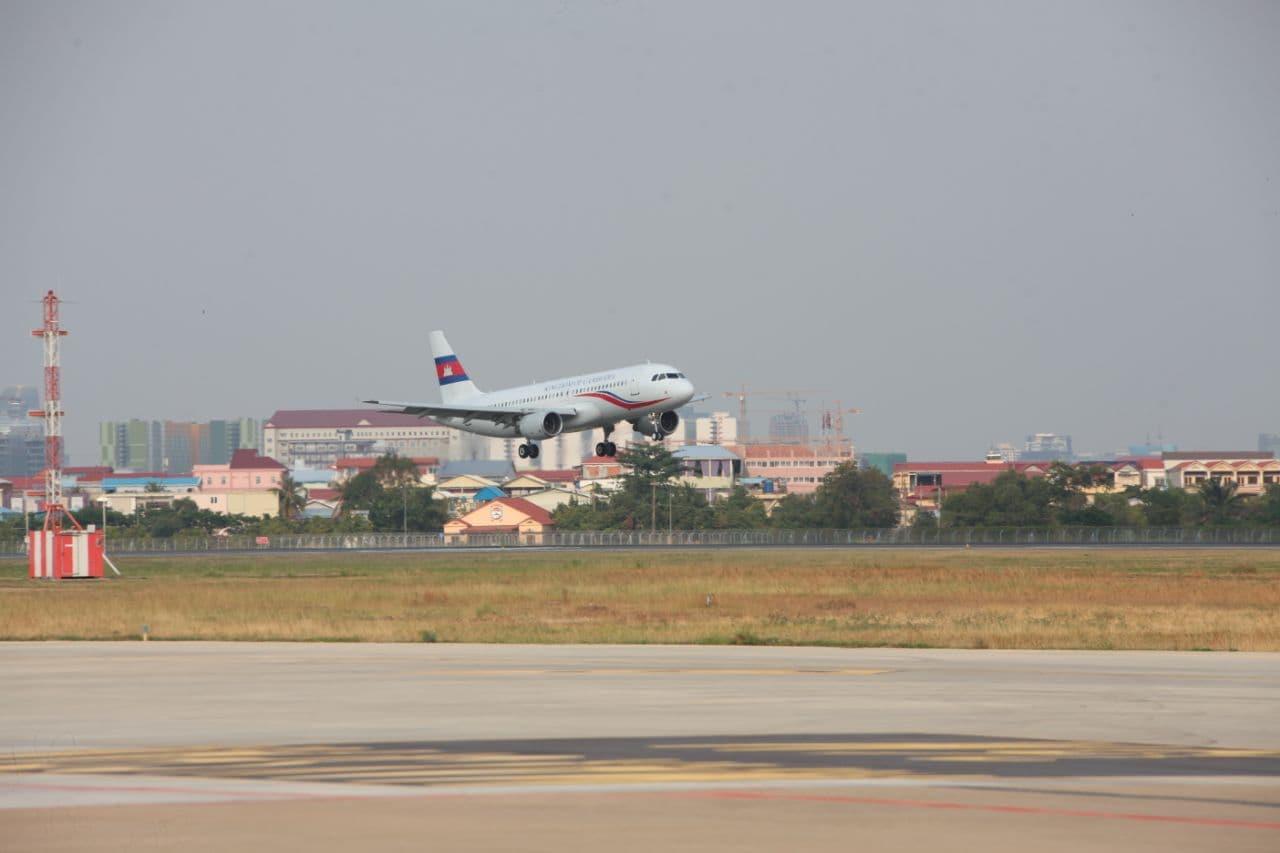 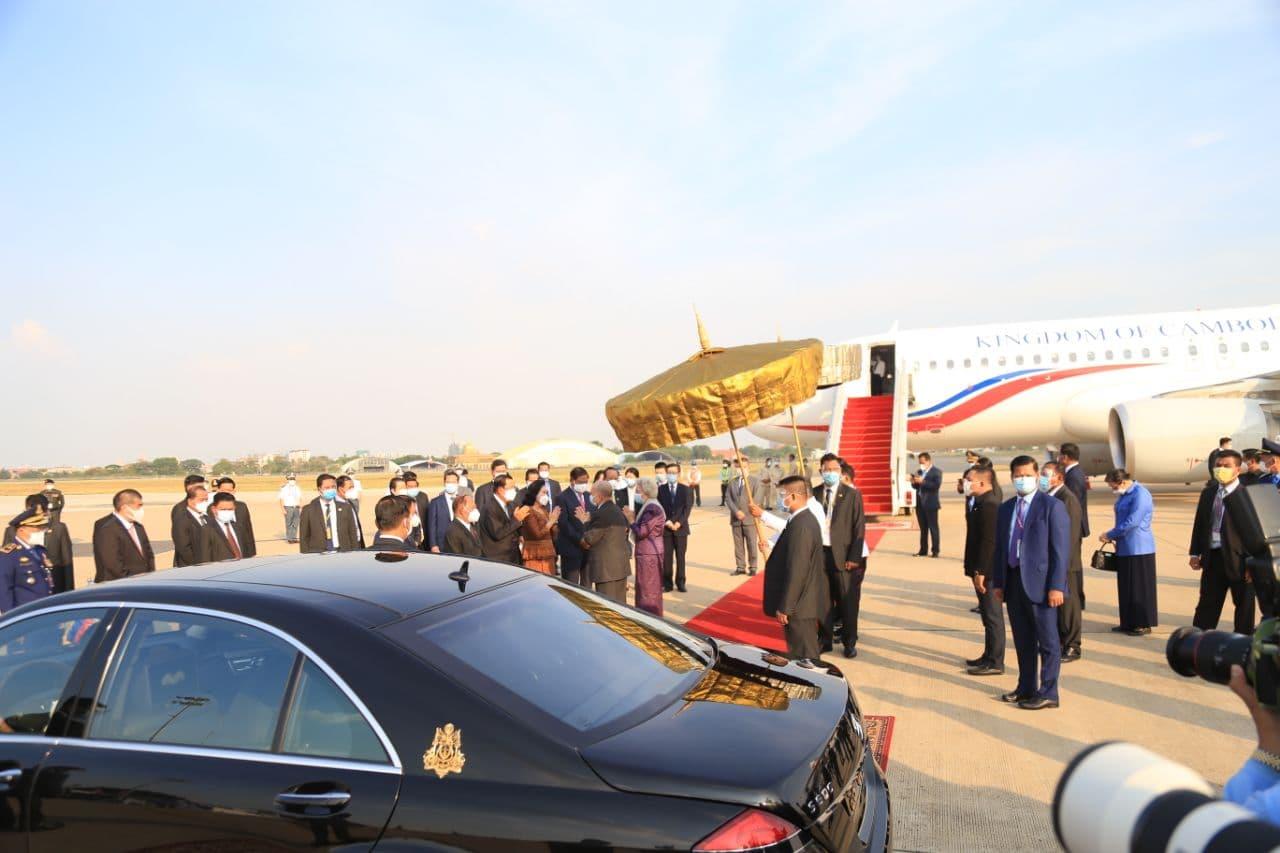