VIENTIANE, April 5 (CGTN) - Eight people died and 31 others were rescued, including former Lao President Choummaly Sayasone, after a yacht capsized on Sunday morning in Nam Ngum Lake near the Lao capital Vientiane.

The yacht, carrying around a dozen people on board including former Lao president Choummaly Sayasone and his family and friends, capsized at around 10:30 a.m. local time (0330 GMT) on Sunday when there was a sudden storm in the capital area.

Nam Ngum Lake, some 60 km north of Vientiane, is a weekend destination for those who live in the city. 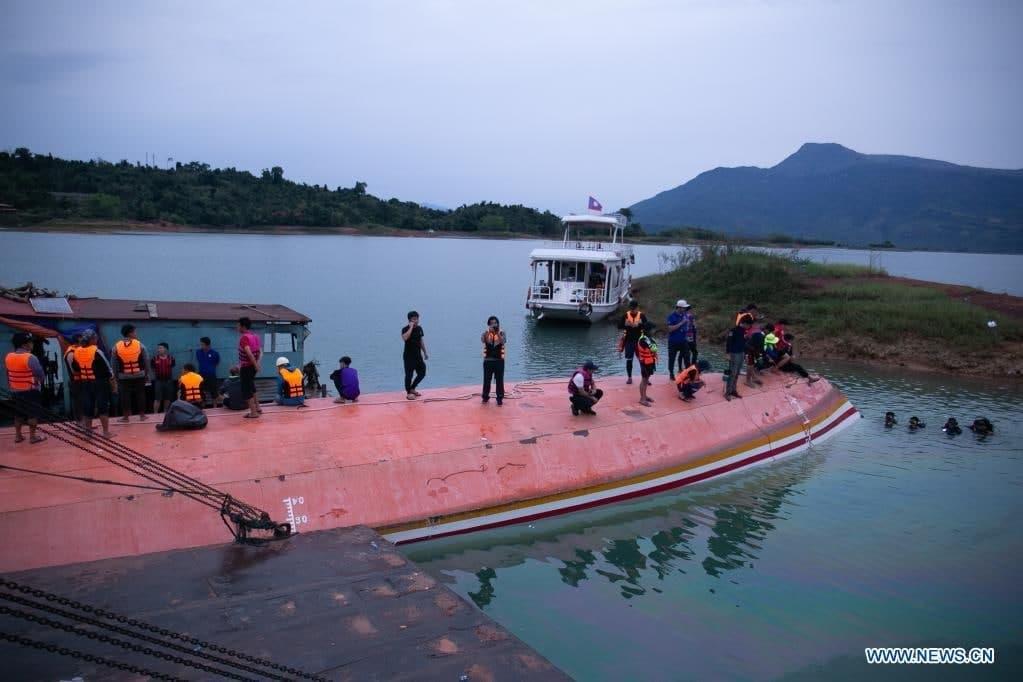 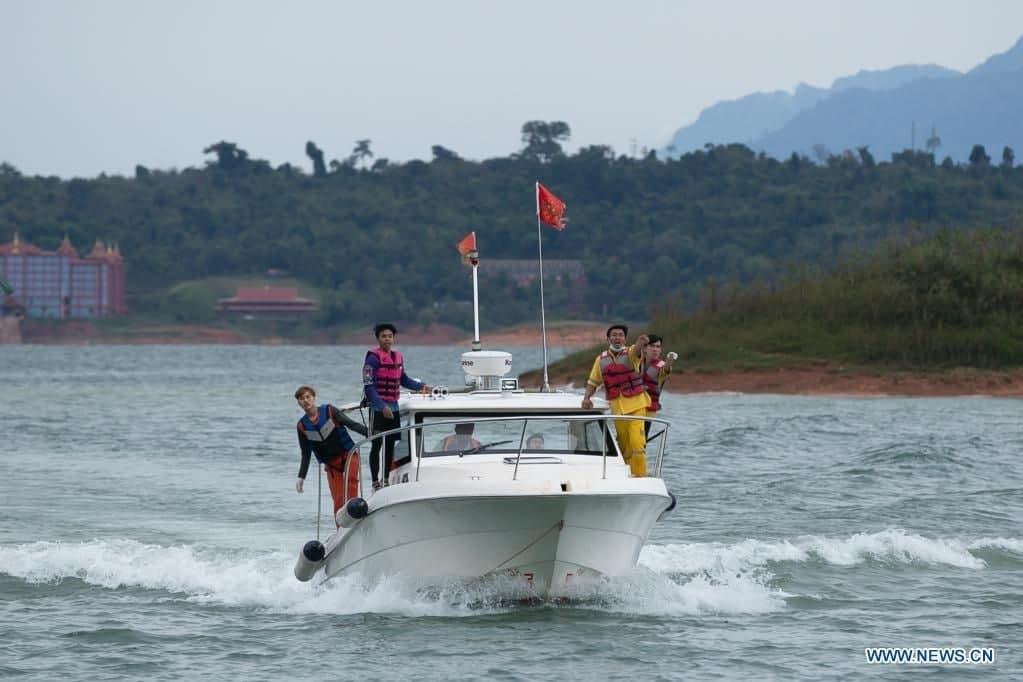 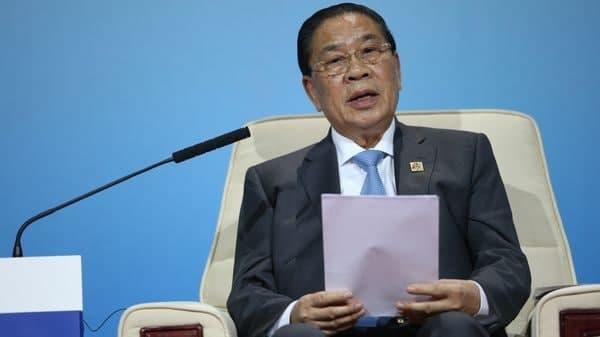