Downpours are expected over the next day as the storm triggers offshore waves as high as six metres, Indonesia's disaster agency said.

The cyclone, which was picking up strength as it moved towards the west coast of Australia, hampered efforts to reach trapped survivors.

At least 86 people have been killed in Indonesia, with another 71 missing, while 27 have died in Timor-Leste, a tiny half-island nation of 1.3 million that lies between Indonesia and Australia. 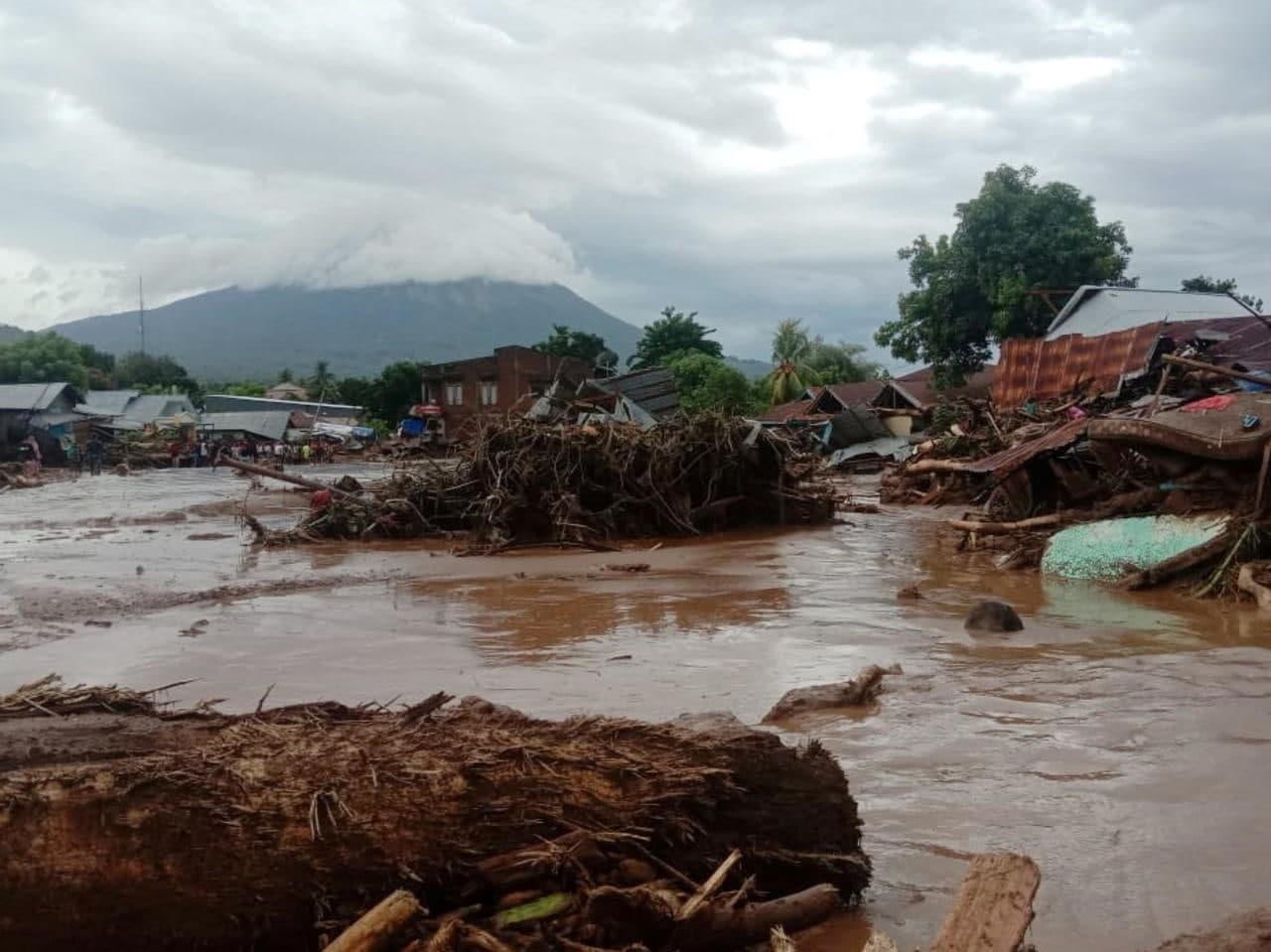