SEOUL, April 6 (CNA) - North Korea's sports ministry said on Tuesday (Apr 6) that it will not participate in the Tokyo Olympics this year to protect its athletes amid the coronavirus pandemic.

The decision was made at a meeting of North Korea's Olympic committee on Mar 25 including its sports minister Kim Il Guk, the ministry said on its website called Joson Sports.

"The committee decided not to join the 32nd Olympics Games to protect athletes from the global health crisis caused by the coronavirus," it said.

Pyongyang's announcement puts an end to Seoul's hopes of using the postponed Tokyo Games to trigger a reset in the deadlocked talks process.

The isolated, nuclear-armed North's participation in the last Winter Games, in Pyeongchang in South Korea, was a key catalyst in the diplomatic rapprochement of 2018.

Leader Kim Jong Un's sister Kim Yo Jong attended as his envoy, in a blaze of publicity, and the South's President Moon Jae-in seized the opportunity to broker talks between Pyongyang and Washington that led to a series of high-profile meetings between Kim and US President Donald Trump. 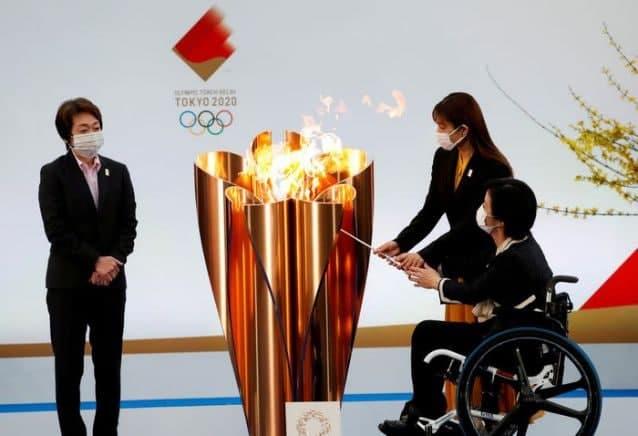