China Warns Japan to Not Follow Suit after US Sanctions over Xinjiang, Hong Kong

Wang and his Japanese counterpart, Toshimitsu Motegi, had a 90-minute phone conversation on Monday, an exchange that came at the request of Beijing, according to the Japanese foreign ministry.

Japan’s growing importance in the increasingly tense US-China rivalry is evident in US President Joe Biden’s decision to host Japanese Prime Minister Yoshihide Suga at the White House on April 16, the first visit by a foreign leader since Biden took office.

In a rare move, the Chinese foreign ministry put out a two-part statement on the phone call between Wang and Motegi. One statement criticised Biden’s recent efforts to coordinate with allies on a joint strategy on China, warning Tokyo to avoid following the US in sanctioning China over alleged human rights abuses in Xinjiang and Hong Kong.

“If under the guise of multilateralism, countries engage in bloc politics or big power confrontations, or even arbitrarily impose unilateral and illegal sanctions on other countries based on false information, the world will regress to the law of the jungle of right and wrong,” said Wang.

“A certain superpower’s will does not represent the international community; the small number of countries that follow this country do not have the right to monopolise the rules of multilateralism.”

In another statement released on the same day by the Chinese foreign ministry, Wang repeated his jab at the US, urging Japan to not get “carried away” by countries that were biased against China.

“The US and Japan are allies, but similarly, China and Japan have also signed a treaty of peace and friendship so Japan has a responsibility to uphold this treaty,” said Wang

Beijing’s warning comes as Japan has shown signs of taking an increasingly assertive role in the Indo-Pacific region, which has become a hotspot for US-China tensions due to a range of territorial tensions between China and US allies like Japan and the Philippines. 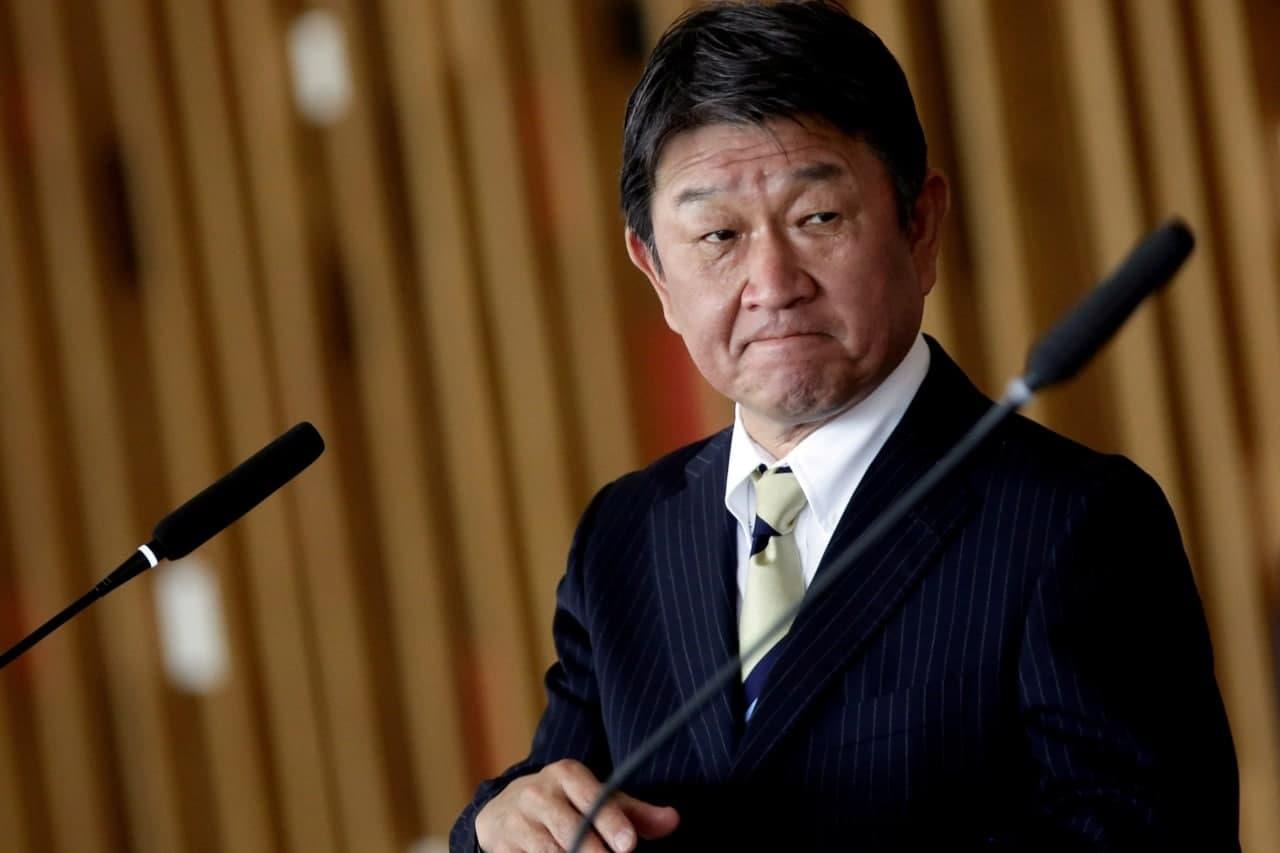