Saudi to Allow Only 'Immunised' Pilgrims to Mecca

RIYADH, April 5 (AFP) - Saudi authorities said on Monday (Apr 5) only people immunised against COVID-19 will be allowed to perform the year-round umrah pilgrimage from the start of Ramadan, the holy fasting month for Muslims.

The hajj and umrah ministry said in a statement that three categories of people would be considered "immunised" - those who have received two doses of the vaccine, those administered a single dose at least 14 days prior, and people who have recovered from the infection.

Only those people will be eligible for permits to perform umrah, as well as to attend prayers in the Grand Mosque in the holy city of Mecca.

The policy would effectively "raise the operational capacity" of the Grand Mosque during Ramadan, it said, adding that the condition also applies for entry into the Prophet's Mosque in the holy city of Medina.

The ministry said the policy starts with Ramadan, which is due to begin later this month, but it was unclear how long it would last.

It was also not clear whether the policy, which comes amid an uptick in coronavirus infections in the kingdom, would be extended to the annual hajj pilgrimage later this year.

The kingdom's health ministry said it has administered more than five million coronavirus vaccine doses, in a country with a population of over 34 million. 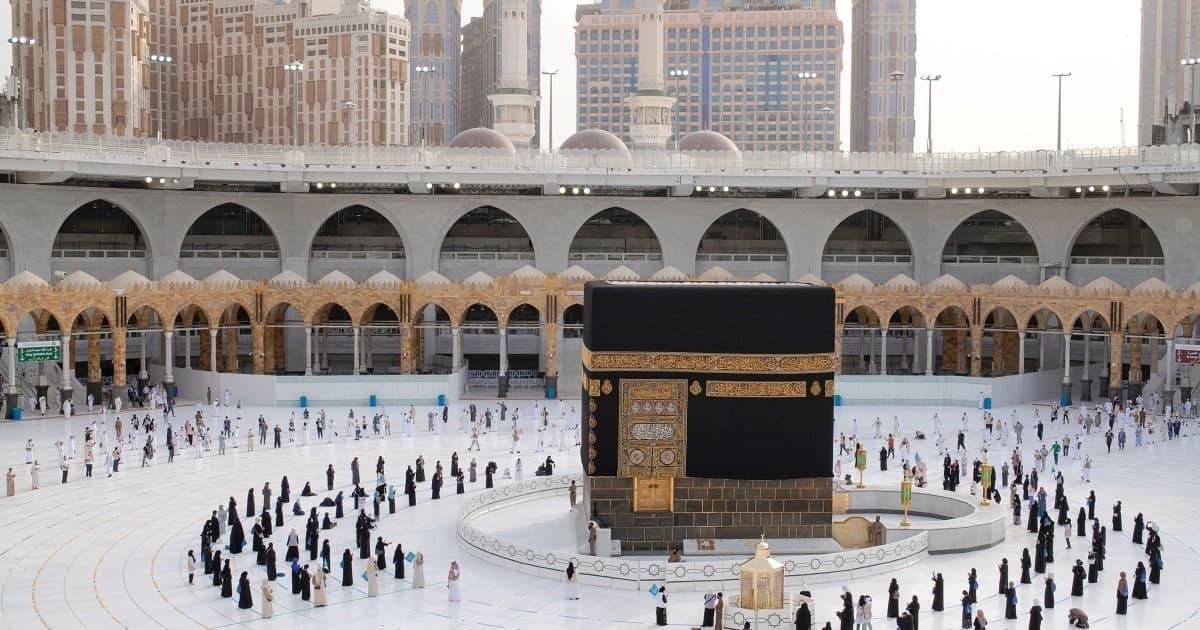