SYDNEY, April 7 (Reuters) - Australia has asked the EU to allow the export of the entire 3.8 million doses of the COVID-19 vaccine the country had pre-ordered, Prime Minister Scott Morrison said on Wednesday (Apr 7), after the EU denied blocking supply of 3.1 million doses.

"If it is indeed the position of the European Union that they are happy for these export licenses to be granted and their 3.8 million doses to come to Australia, then we would encourage them to do that," Morrison told reporters in Canberra.

Australia's vaccine programme is running well behind schedule, having started much later than some other countries due to the low case numbers, and the AstraZeneca blockages leave it struggling to step up the pace.

Only about 670,000 people have been inoculated against an initial target of 4 million by end-March.

While the government blamed the slow rollout for supply issues from Europe, Australian state governments have also complained about slower-than-expected distribution and a lack of certainty on supplies. 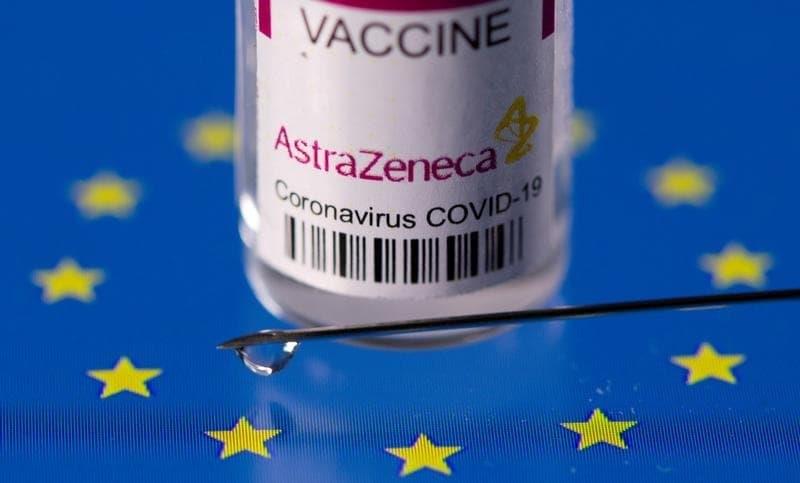