Wednesday's tally compares with an average of 477 cases last week, according to data from the Korea Disease Control and Prevention Agency and will fuel fears that the country may be facing a fourth wave of infections.

South Korea also said on Wednesday it will temporarily suspend providing AstraZeneca's COVID-19 vaccine to people below 60 as it undergoes reviews in Europe.

It also approved a Johnson & Johnson shot in a bid to speed up its inoculation rollout.

Officials have said that a new round of restrictions are likely to be announced as soon as Friday. South Korea currently limits private gatherings of more than four people. 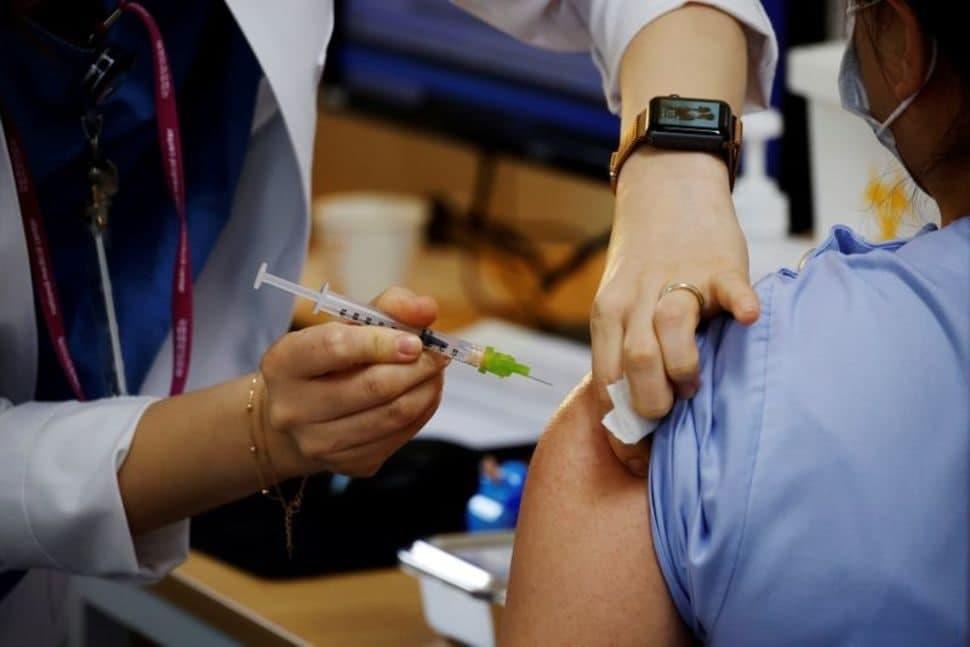