GENEVA, April 22 (Sputnik) - Russia's Sputnik V vaccine against COVID-19 may receive the approval of the World Health Organization within several weeks after the WHO mission, scheduled to arrive in the country in May, completes its work, Russian Deputy Foreign Minister Sergey Vershinin said after a meeting with WHO Director General Tedros Adhanom.

"We discussed the possibility for such a decision to be made immediately after the completion of the work of two missions, one of which is already in Russia and the second of which arrives in May. So, if everything is done quick, I believe we can talk about weeks, not months," Vershinin told reporters.

According to the diplomat, after Russian experts provide data to the WHO and exchange opinions, Sputnik V will get the WHO emergency use validation.

"This will certainly be a serious confirmation of the correctness, pertinence and effectiveness of our vaccine. You know we have already signed agreements with over 60 countries, and we have reached agreement on local production of our vaccine with dozens more countries. I think after we carry out this specification with the WHO, the global demand for our vaccine will be quite significant," Vershinin stressed.

The deputy foreign minister assured that Sputnik V production would reach dozens of millions doses within just one month.

Sputnik V, the world's first registered coronavirus vaccine, has been approved for emergency use in 60 countries across the globe. According to an interim analysis from the trial published in The Lancet, the vaccine has 91.6 percent efficacy. 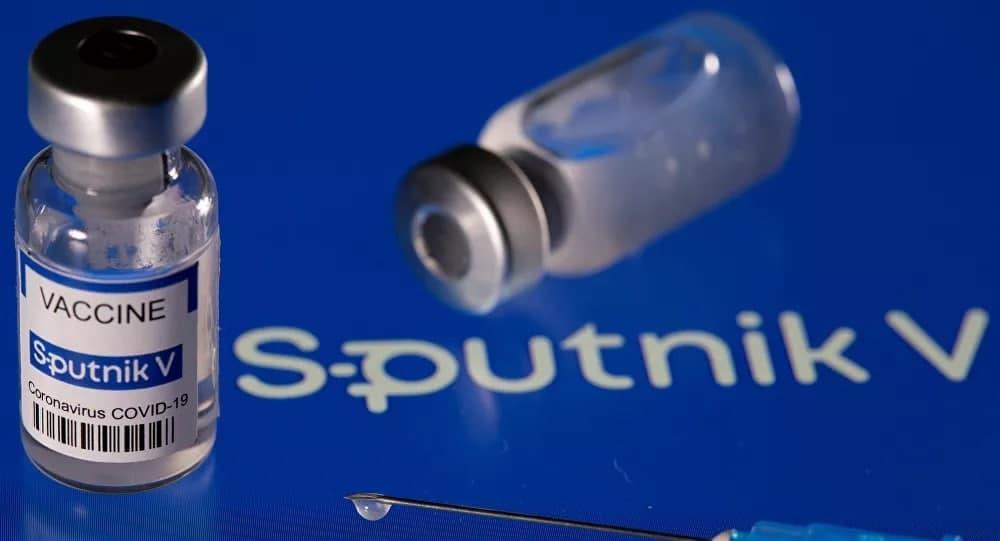