"Kim Jong-un of North Korea, who I have gotten to know (and like) under the most trying of circumstances, never respected the current President of South Korea, Moon Jae-in," Trump said in a statement.

"President Moon was weak as a leader and as a negotiator, except when it came to the continued, long term military ripoff of the USA ... We were treated like fools for decades, however, I got them to pay billions of dollars more for the military protection and services we render."

"The Biden Administration is not even going to ask for the additional billions South Korea agreed to pay us," Trump added, referring to current President Joe Biden.

During his presidency, Trump positioned himself as a lead negotiator in peace talks on the Korean peninsula.

He first met in June 2018 with Kim in Singapore, the first-ever summit between the countries still technically at war, and later said the two leaders "fell in love."

The pair met twice more during Trump's time in office, and North Korea held off on nuclear and missile tests - but analysts say Pyongyang has kept advancing its weapons programs.

In March, South Korea agreed to pay 13.9 per cent more toward the cost of the US troop presence on the peninsula, in a six-year deal resolving an issue that festered under the Trump administration.

The financial dispute had bedeviled the two allies' security alliance after Trump - who took a transactional approach to foreign policy - repeatedly accused South Korea of freeloading.

Washington stations around 28,500 troops in South Korea to defend it from the nuclear-armed North Korea, as well as to protect US interests in northeast Asia.

Under the new deal, Seoul has agreed to pay 1.18 trillion won (US$1.03 billion) for 2021, with annual increases thereafter linked to its defense budget.

The sum represents a 13.9 per cent increase on the roughly US$920 million Seoul was paying under the previous agreement, which expired in 2019 - but is a far cry from the Trump administration's initial demand of ZUS$5 billion a year. 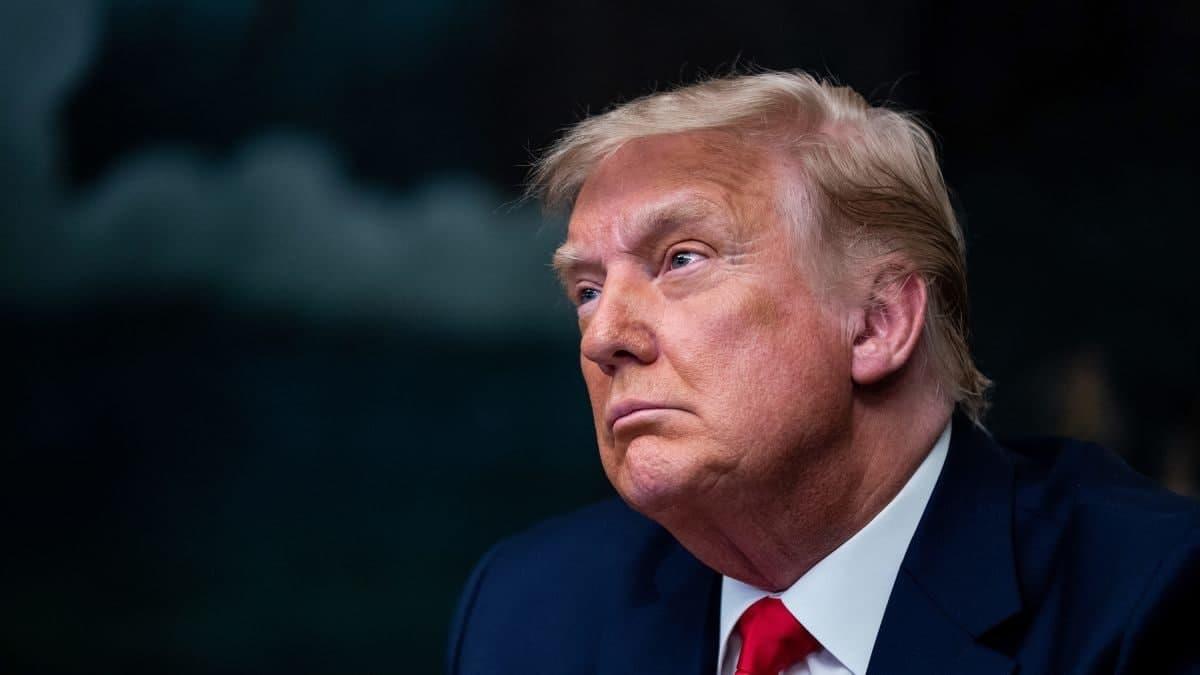