The gunfire erupted around 10:30 p.m. local time. The suspect, 32, opened fire at two spots in downtown San Diego. A 28-year-old man died at the scene. The three wounded were taken to hospitals and a fourth victim was treated and released at the scene, the San Diego Union-Tribune reported.

Bystanders chased and struggled with the gunman. Police arrived, and the gunman continued to fight, prompting an officer to shoot him with stun gun, San Diego police homicide Lt. Andra Brown was quoted as saying by the city's primary newspaper.

The suspect was taken to a hospital to be medically evaluated, as a standard protocol. Police noted that he was also injured during the struggle with bystanders, the newspaper reported. 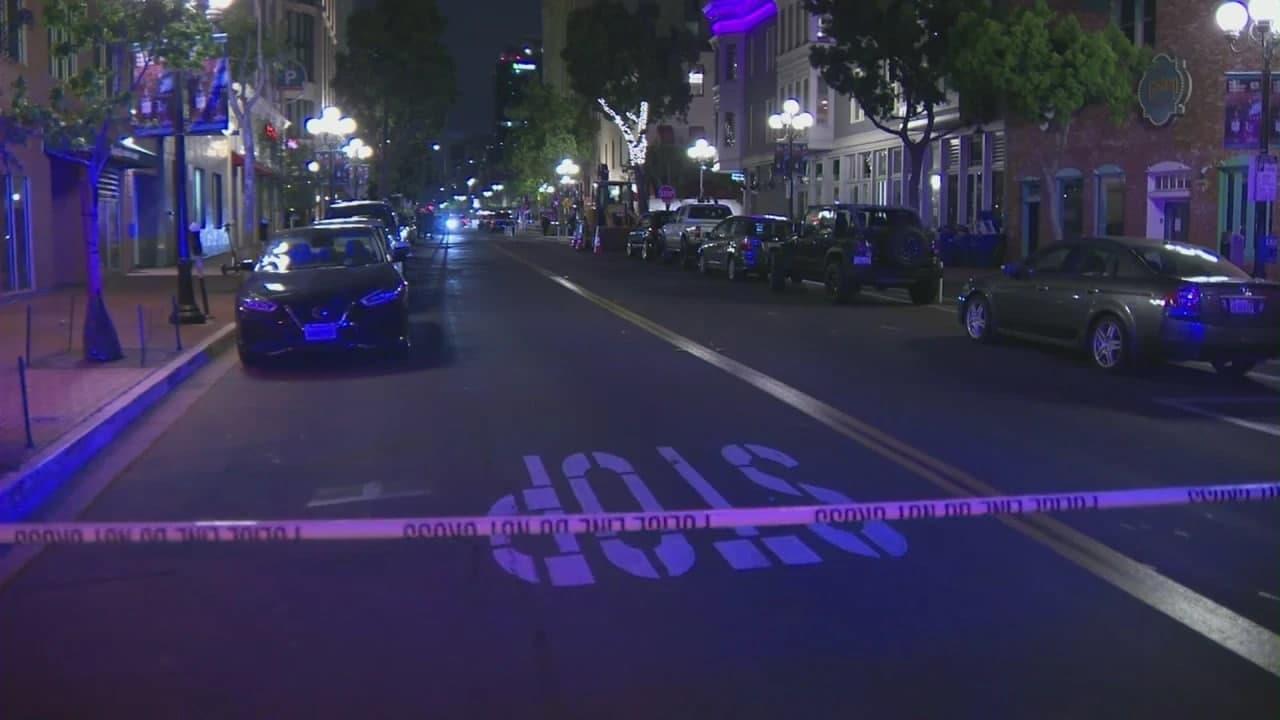