U.S. Ex-Cop Chauvin to be Sentenced on June 16 for George Floyd's Death

WASHINGTON, April 23 (Xinhua) -- U.S. ex-police officer Derek Chauvin will be sentenced on June 16 for the death of George Floyd, an African-American, according to a schedule posted on the website of U.S. Minnesota Judicial Branch.

While the three charges have a collective maximum sentence of 75 years in prison, Minnesota sentencing guidelines recommend that Chauvin only be sentenced for the most serious charge -- the second-degree murder that carries a maximum sentence of 40 years behind bars.

Prosecutors have already asked for a harsher sentencing, seeking what's known as an "upward departure" that will make the defendant serve a longer jail term.

They planned to argue that there were "aggravating factors" in the case, including that Floyd was treated with "particular cruelty" and his death occurred in front of children. 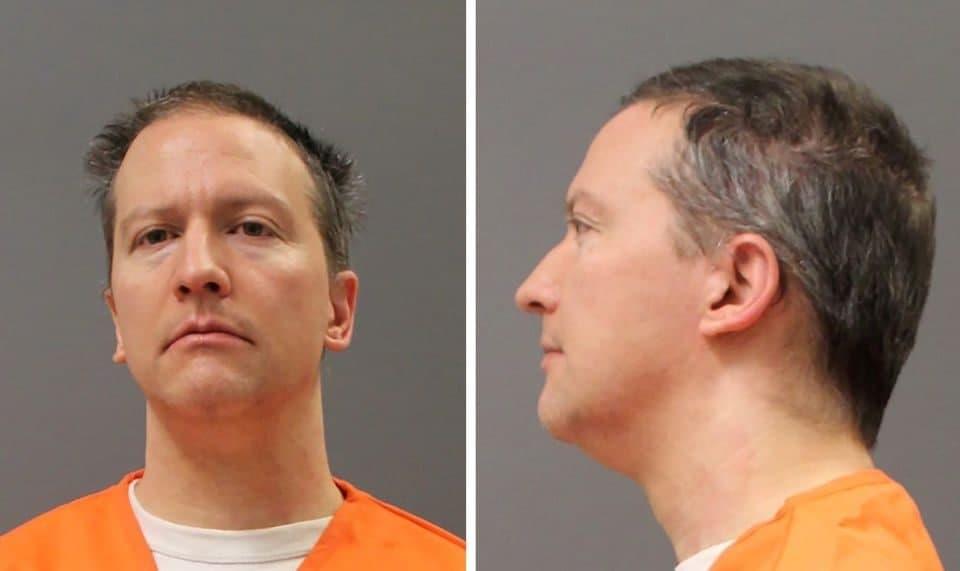