MOSCOW, April 23 (Xinhua) -- Russian President Vladimir Putin on Friday signed a decree on countermeasures to "unfriendly actions" of foreign states amid an intensified diplomatic row with the United States and some European countries.

In accordance with the decree published by the Kremlin, Putin ordered the government to make a list of foreign countries "committing unfriendly actions" toward the Russian Federation, Russian citizens or legal entities.

Russia will put a cap on the number of locally hired employees and even completely ban such employment for diplomatic missions and representative offices of state bodies and institutions of the blacklisted countries.

The Russian government will decide the ceiling on their local staffers.

The decree has come into force immediately. 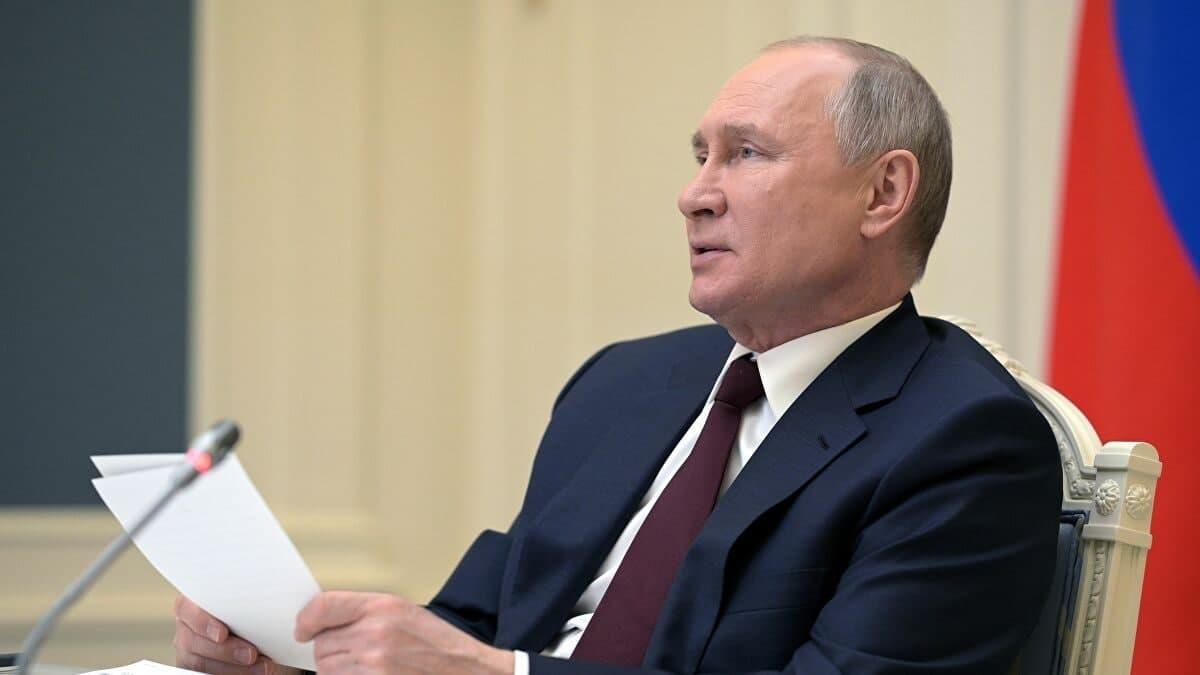