US to Resume Using Johnson and Johnson's COVID-19 Vaccine

The Centers for Disease Control and Prevention (CDC) and Food and Drug Administration said in a joint statement that they would warn of the risk of a potentially fatal syndrome involving severe blood clots and low platelets in a fact sheet given to recipients.

Top US FDA officials said the decision was effective immediately, clearing the way for shots in arms as early as Saturday.

"We are no longer recommending a pause in the use of this vaccine," CDC Director Rochelle Walensky told a news briefing. "Based on the in-depth analysis, there is likely an association but the risk is very low."

The agencies made the decision following a meeting by outside advisers to the CDC who recommended that the vaccine pause be ended. The agencies had been investigating the risks of the vaccine.

Earlier on Friday, the CDC panel voted 10 to four that the Johnson and Johnson's vaccine be used as recommended in people 18 years of age and older, the parameters of its current FDA authorisation.

"The committee's recommendation is an essential step toward continuing urgently needed vaccinations in a safe way for millions of people in the US," Johnson and Johnson's Chief Scientific Officer Paul Stoffels said in a statement.

The CDC said that there had been 15 total cases of the syndrome, including the six original confirmed cases that all occurred in women. There were three deaths.

While the efficacy of the Johnson and Johnson's vaccine in clinical testing lagged that demonstrated by the other two approved for use in the United States, it has the advantage over the ones produced by Pfizer-BioNTech and Moderna in that it is given with a single dose rather than two.

It also is stored in a refrigerator and does not need to be frozen during transport, which makes it better for hard-to-reach areas.

The US decision follows a similar one by the European Medicines Agency, which on Tuesday said the benefits of Johnson and Johnson's shot outweighed its risks and recommended adding a warning about unusual blood clots with low blood platelet counts to the vaccine's product label. Johnson and Johnson resumed its rollout there. 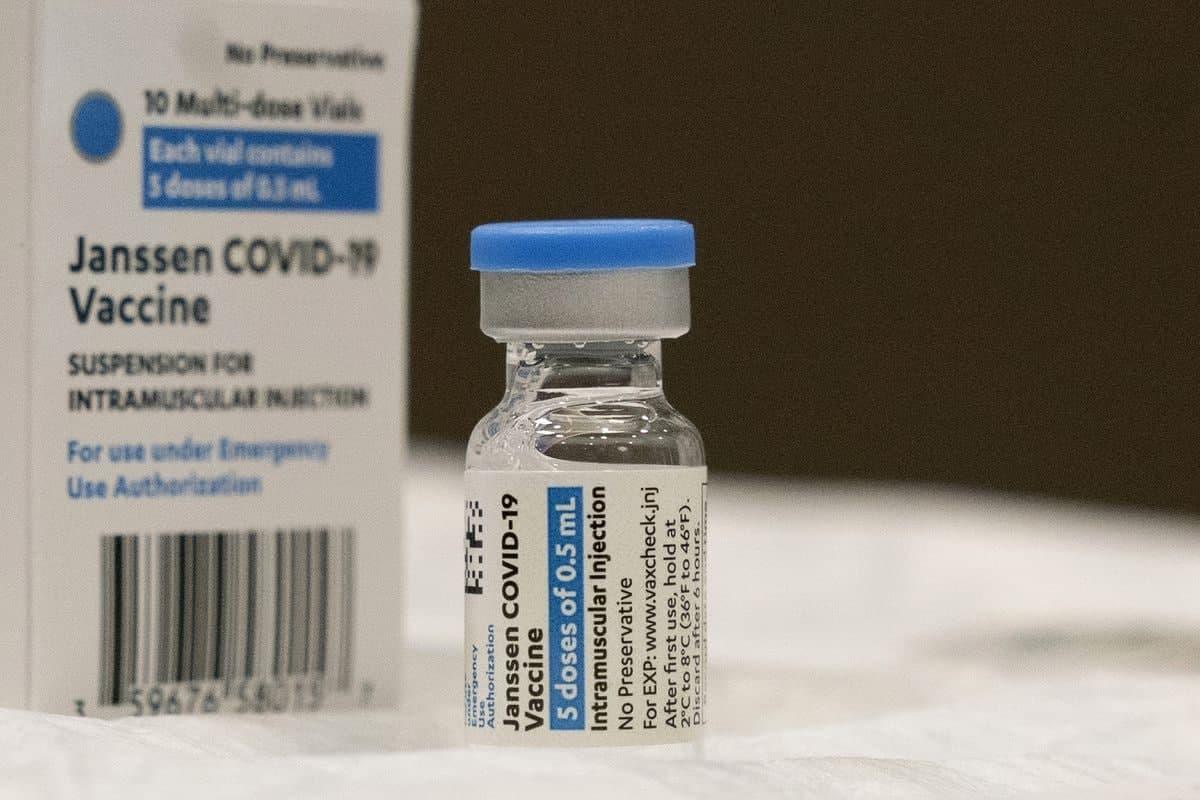