JAKARTA, April 24 (Xinhua) -- Indonesian searchers have found debris which are believed to be from the missing submarine in waters off Bali Island, Indonesian Navy Chief of Staff Admiral Yudo Margono said on Saturday.

The objects located include a bottle of lubricant and a device that protects a torpedo, Air Marshall Hadi Tjahjanto said.

The submarine – one of five in Indonesia’s fleet – disappeared on Wednesday during live torpedo training exercises off the Indonesian holiday island of Bali. 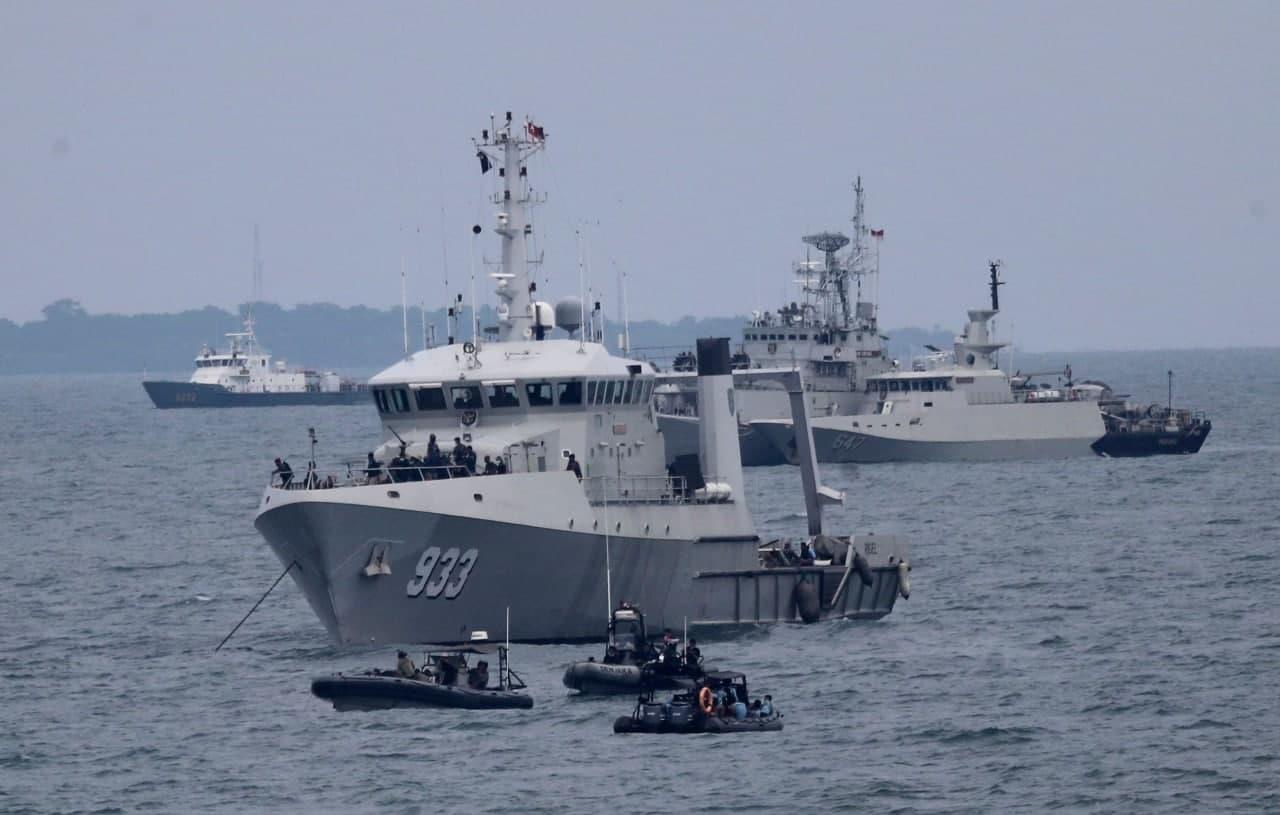 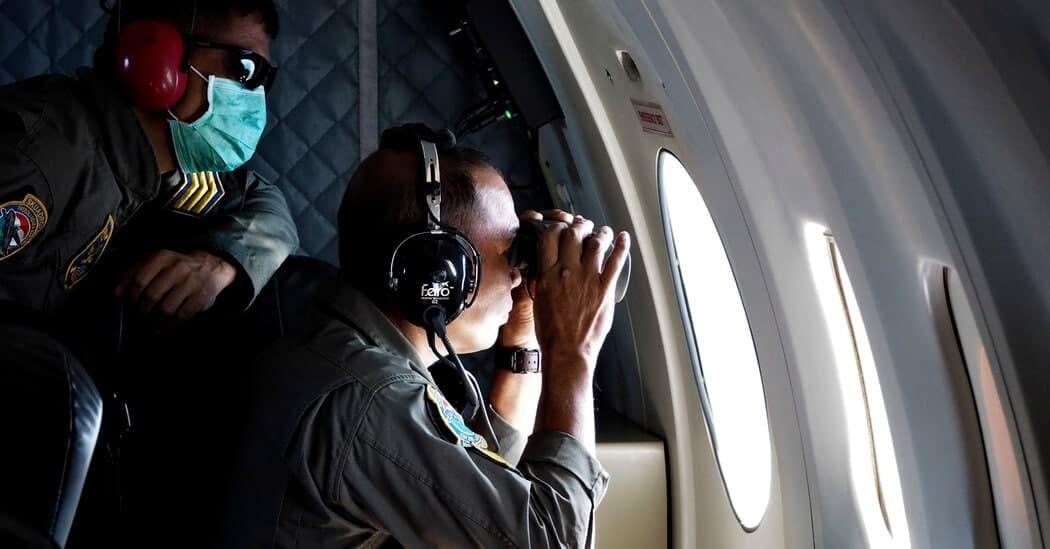