NEW DELHI, April 25 (Sky News) - India has set a new global record for daily coronavirus infections - for the fourth day in a row. Its health ministry reported 349,691 cases on Sunday, bringing the total to 16.96 million, second only to the US.

Fires don't stop as Delhi's dead pile up: Inside the new epicentre of the COVID pandemic

The number of coronavirus-related deaths in the latest 24-hour period is 2,767 - India's highest number so far. Total fatalities have now reached 192,311.

In the capital, New Delhi, one person is said to be dying of COVID-19 every four minutes.

Oxygen remains in short supply. Max Healthcare, which runs a network of hospitals in northern India, tweeted that it could run out in under two hours.

Another big chain, Fortis Healthcare, said it was "running on backup".

Oxygen is being transported to New Delhi on military planes and trains - from elsewhere in India and from other countries, including Singapore.

But the situation is still critical. "Every hospital is running out (of oxygen). We are running out," Dr Sudhanshu Bankata, executive director of Batra Hospital in the capital, told New Delhi Television.

Sky News correspondent Alex Crawford reported that people were dying on the pavement outside a major hospital in New Delhi.

There were distraught relatives sobbing and hugging each other every way you looked, she said.

The US said it was deeply concerned about the situation in India and vowed to send support.

A White House spokeswoman said: "We are in active conversations at high levels and plan to quickly deploy additional support to the government of India and Indian health care workers as they battle this latest severe outbreak.

"We will have more to share very soon," they told Reuters.

Health experts and critics say a downward trend in infections late last year lulled authorities into complacency, and blame politicians and government authorities for allowing super-spreader events including religious festivals and election rallies to take place as recently as this month.

Dr Anant Bhan, a bioethics and global health expert, tweeted this week: "It's not the virus variants and mutations which are a key cause of the current rise in infections.

"It's the variants of ineptitude and abdication of public health thinking by our decision makers." 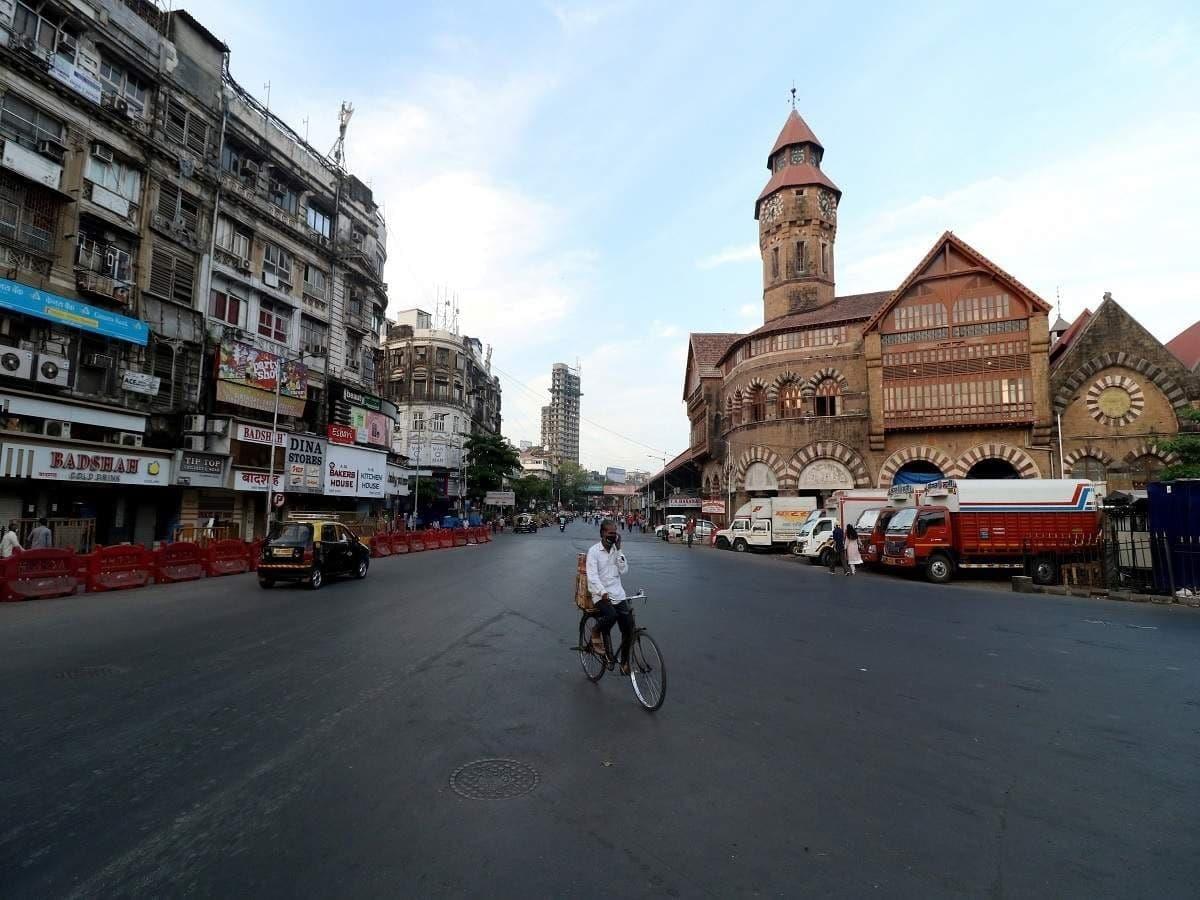