Nearly Five Million in US Are Skipping Their Second Doses of COVID-19 Vaccines, Report Says

WASHINGTON, April 25 (Sputnik) - About 5 million Americans, eight percent of those who have received their first vaccine dose, have reportedly skipped the second, and that number continues to grow, according to the New York Times on Sunday.

The number of people who have missed the deadline to be vaccinated with a second Pfizer or Moderna jab has doubled since the mass vaccination program started in the US.

According to the newspaper, there are several reasons for that, including delivery disruptions and a so-called human factor. Some vaccine suppliers have cancelled part of vaccination appointments following stock shortages, sending people to a pharmacy to get their vaccine from other company.

In addition, some people have skipped the second jab as they feel secure enough with the first jab or are afraid of side effects, for some unpleasant but similar to flu-like symptoms.

Compared to the two-jab vaccines, a single shot provides a weaker immune response, and could make a person more susceptible to the more dangerous coronavirus variants. At the same time, one shot can only partly protect from deadly coronavirus syndromes.

According to the latest data, nearly 140 million Americans have received at least one dose of a COVID-19 vaccine, while 94.8 million have been completely vaccinated, according to the Centers for Disease Control and Prevention.

In the past week, the US government removed the ban imposed on Johnson & Johnson, the only one-dose vaccine, which earlier revealed a deadly side effect - rare blood clots. Meanwhile, Moderna and Pfizer drugs must be jabbed twice, with a maximum gap of three-four weeks. 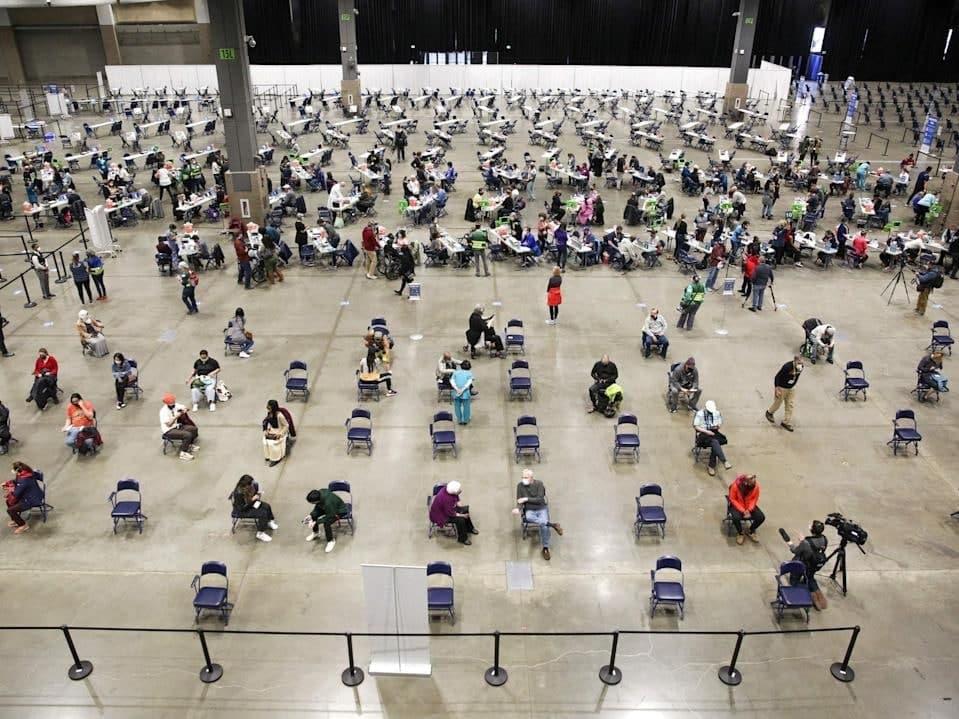