Global military spending increased by 2.6 per cent to US$1,981 billion in 2020, when global GDP shrank 4.4 per cent, according to a report from the Stockholm International Peace Research Institute (SIPRI).

"Because of the pandemic, one would think military spending would decrease," he said.

"But it's possible to conclude with some certainty that COVID-19 did not have a significant impact on global military spending, in 2020 at least," Lopes da Silva said.

He cautioned however that due to the nature of military spending, it could take time for countries "to adapt to the shock".

The overall share rose from 2.2 per cent to 2.4 per cent, the largest year-on-year increase since the financial crisis of 2009.

As a result, more NATO members hit the Alliance's guideline target of spending at least 2 per cent of GDP on their military, with 12 countries doing so in 2020 compared to nine in 2019. 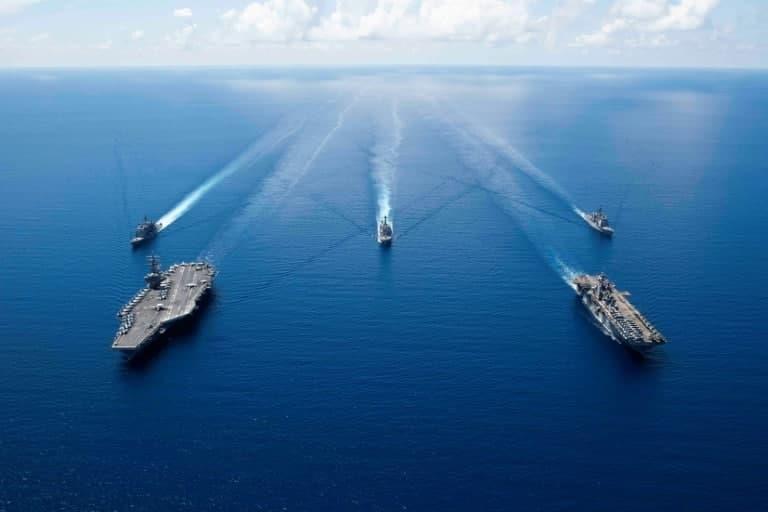