U.S. troops come under fire in Syria after strikes against Iran-backed militias

A U.S. military spokesman said U.S. forces had responded to the multiple rockets by firing back at the positions in self-defense.

"There are no (U.S.) injuries and damage is being assessed," Colonel Wayne Marotto said, referring to the rocket attack. He did not say who was responsible for the attack on U.S. troops.

Sources in Deir al Zor, in eastern Syria, said an Iranian-backed militia group had fired a few artillery rounds in the vicinity of al Omar oil field, which is controlled by the U.S.-backed Syrian Democratic Forces.

The rocket fire underscored the risk of escalation and the limits of U.S. military firepower to restrain Iran-aligned militias that Washington blames for a series of increasingly sophisticated drone strikes against U.S. personnel and facilities in Iraq.

Hours earlier, U.S. Secretary of State Antony Blinken and the White House had defended the U.S. strikes in Iraq and Syria on Sunday as a way to tamp down on the risk of conflict.

"We took necessary, appropriate, deliberate action that is designed to limit the risk of escalation, but also to send a clear and unambiguous deterrent message," Blinken told reporters in Rome.

Iraqi militia groups aligned with Iran in a statement named four members of the Kataib Sayyed al-Shuhada faction they said were killed in the attack on the Syria-Iraq border. They vowed to retaliate.

But it was not immediately clear who fired the latest salvo at U.S. forces.

Iraq's government, wary of getting dragged into a U.S.-Iran conflict, had condemned the U.S. strikes on its territory and said it would "study all legal options" to prevent such action from being repeated. Syria called the strikes a "flagrant violation of the sanctity of Syrian and Iraqi lands."

Iraq's military issued a condemnation of the U.S. strikes. The Iraqi and U.S. militaries coordinate closely in a separate battle in Iraq, fighting remnants of the Sunni extremist group Islamic State.

It was the second time President Joe Biden had ordered retaliatory strikes against Iran-backed militias since taking office five months ago. He ordered limited strikes in Syria in February, that time in response to rocket attacks in Iraq.

Two U.S. officials, speaking to Reuters on condition of anonymity, said Iran-backed militias have carried out at least five drone attacks against facilities used by U.S. and coalition personnel in Iraq since April.

Biden's administration has been looking to potentially revive a 2015 nuclear deal with Iran. The attacks underscore how Biden aims to compartmentalize such defensive strikes, while simultaneously engaging Tehran in diplomacy.

White House press secretary Jen Psaki said Iran was a bad actor in the region who supported "extremely problematic behavior" but defended the diplomatic outreach as a way to deny Tehran a nuclear weapon.

Biden's critics say Iran cannot be trusted and point to the drone attacks as further evidence that Iran and its proxies will never accept a U.S. military presence in Iraq or Syria.

Iran called on the United States to avoid "creating crisis" in the region. 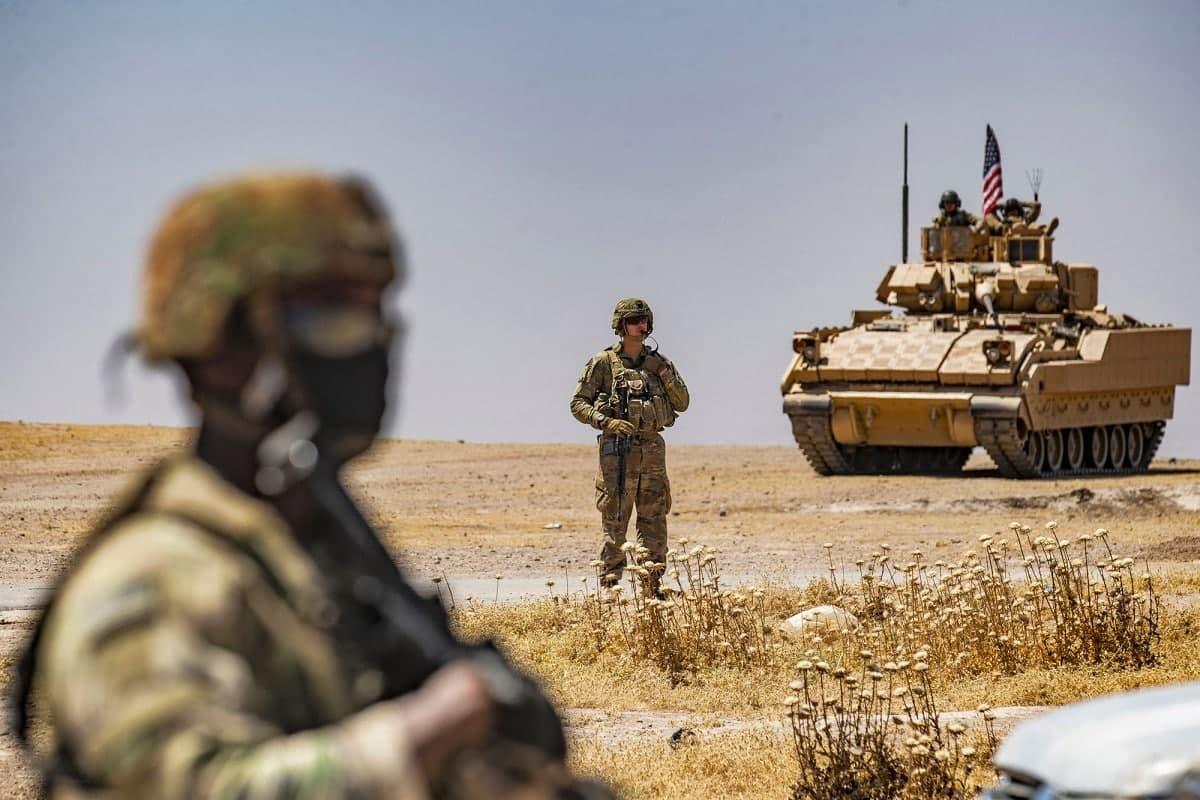