The move comes amid reports that Covishield is not yet eligible for the digital green certificate, an EU-wide travel pass, set to launch on 1 July.

The certificate is currently for EU citizens only.

Covishield is the Indian-made version of AstraZeneca's Vaxzevria jab, which has been authorised in the EU.

It's manufactured in India by Serum, the world's largest vaccine maker.

The vaccines currently eligible for the green pass have all been approved by the European Medicines Agency (EMA).

Serum's CEO, Adar Poonawalla, said on Monday that his company hopes to "resolve this matter soon", referring to the fact that Covishield had not yet been authorised in the EU.

The EMA told the BBC on Monday that the Serum Institute had not yet applied for authorisation.

The European Commission has left it to individual member states to decide whether to allow travellers who have received vaccines "that have been authorised at the national level or by the World Health Organization (WHO)".

Covishield was listed for emergency use by the WHO in February.

It's unclear yet if the same rules will also apply to international travellers visiting the EU.

India has so far overwhelmingly administered Covishield jabs - they account for more than 284 million of the 323 or so million vaccinations given so far.

Covaxin, an Indian homegrown vaccine, which has not yet received WHO approval, has also not applied for EMA authorisation. Sputnik V, which is the third vaccine approved for use in India and by the WHO, is on the EMA's list of vaccines currently under review. But it has not been rolled out yet in India due to supply delays.

At a recent meeting of G7 countries to which India was invited, India's health minister Dr Harsh Vardhan said that India was "strongly opposed to a 'vaccine passport' at this juncture".

The UK's Equality and Human Rights Commission recently said that introducing Covid status certificates would be discriminating against some groups saying they could create a "two-tier society whereby only certain groups are able to fully enjoy their rights". 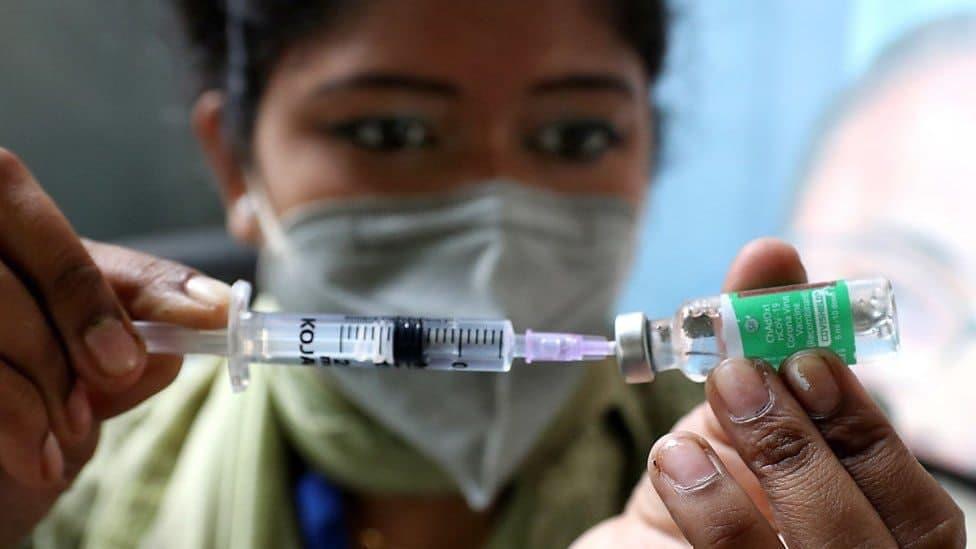